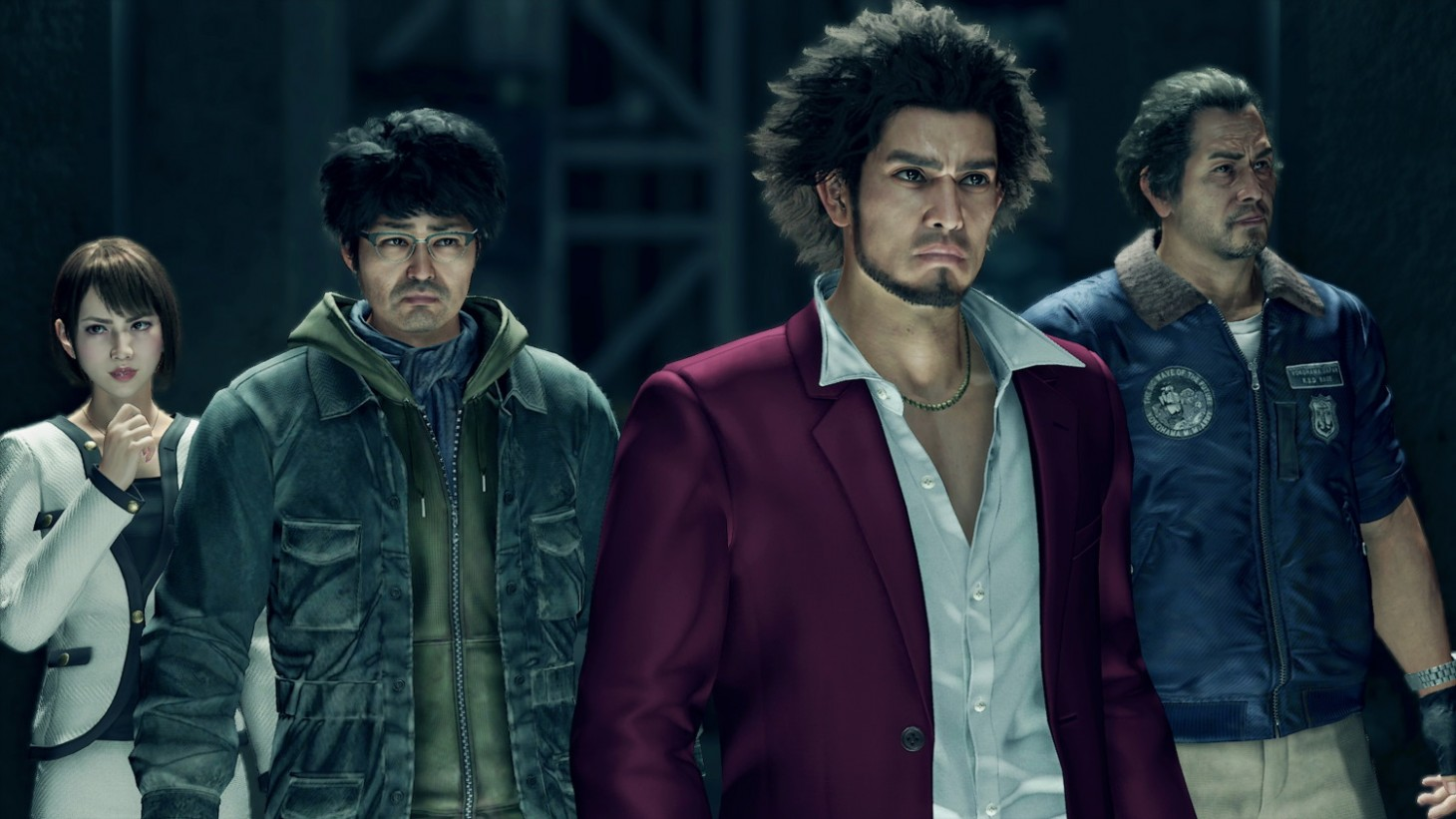 First announced in October 2021, the sequel to Yakuza: Like A Dragon is a hotly anticipated title following the very positive critical reception of the turn-based JRPG that took the Yakuza franchise in a bold new direction. Nothing has been officially shown off, but on July 19th Japanese mixed martial artist Mikuru Asakura posted a YouTube video of his experience visiting Ryu Ga Gotoku Studio to become part of the game himself.

The video is entirely in Japanese, but thanks to Famitsu’s coverage we can learn more about Asakura’s involvement with the game. This is the first confirmed casting for the sequel to Yakuza: Like A Dragon, though the footage shown in the video also clearly shows Ichiban, Adachi and Nanba as returning cast members from the original game. It is unclear what mystery the characters are solving, but there appears to be some sort of investigation as Nanba searches for something behind a rack of coat hangers.

Yakuza: Like A Dragon switched things up after years of action brawler combat, turning the franchise into a turn-based JRPG with Ichiban as the protagonist and his friends assuming the role of his party members. Given Ichiban’s returning role in the sequel, it can be safely assumed that the combat will largely remain the same, though there will no doubt be small improvements here and there. With Mikuru Asakura’s MMA expertise, he could potentially be cast as a villain for Ichiban and friends to overcome, but we’ll have to wait and see when the game eventually releases.

Check out the full YouTube video below to see Asakura’s experience visiting the developers of Yakuza: Like A Dragon, including a first look at the cast of the sequel just after the ten minute mark. For more Yakuza franchise content on Goomba Stomp, check out our review of Yakuza: Like A Dragon, which is both a fantastic crime thriller and a fun video game, as well as our piece on why new protagonist Ichiban Kasuga marks a new beginning for the franchise.