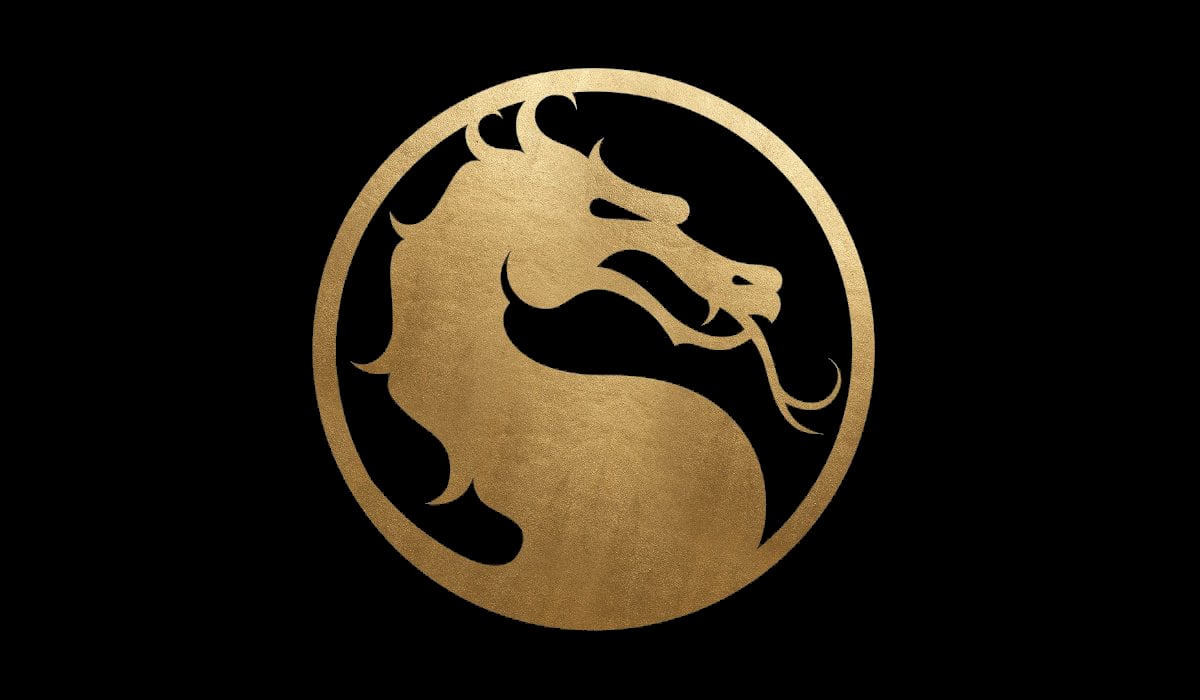 The smash-hit Mortal Kombat was everywhere in the early ’90s. Created by Ed Boon and John Tobias, the game was on every system, in every arcade, and sparking controversy with its levels of bloody violence. The Fatalities, in part, led to the creation of the ESRB video game rating system, and ever since its release, the gaming industry just hasn’t been the same. In this episode, we looked back at both the game and the big screen Hollywood adaptation.  Joining us was guest Quentin Danglade from the FTW Gaming podcast.