The Smash community made it abundantly clear at EVO 2018: They hate Bayonetta. They hate Bayonetta so much, in fact, that the Super Smash Bros Wii U crowd gathered at the Mandalay Bay Convention Center and spent the majority of the weekend booing and heckling a 16-year-old for playing her.

Fellow teenager Tamin “Lima” Omary, eventually won the entire Smash 4 tournament, after partaking in one of the most controversial grand finals in the history of esports. A grand finals match that many people are saying the Smash 4 fandom deserves for their arguably toxic behavior.

In a shocking finale, Smash 4’s EVO journey ended with a fight for the gold between Lima and 16-year-old Zack “CaptainZack” Lauth. Nobody was expecting these two to even make it to Top 8 based on past tournament outcomes, but without major opponents like Echo Fox’s Leonardo “MKLeo” Perez present, all eyes started to fall on the two teenagers. Although it was mostly glares.

When CaptainZack was announced as a Top 8 contender he was met with a stadium full of boos. He responded with a curt middle finger and a Tweet that read “stop booing me like I care.” Unfortunately for CaptainZack, this was only a small whisper compared to the chorus of booing he would face with Lima in the grand final match. 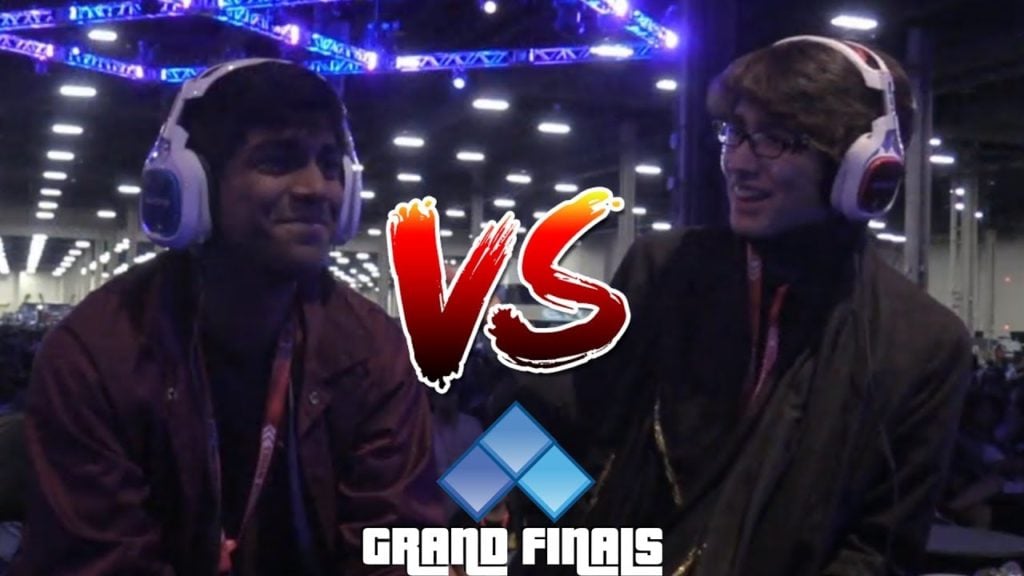 As the casters continued to comment on CaptainZack and Lima’s “schoolgirl giggling” with a sort of nervous amusement, the two Bayo mains stood completely still for over a minute as the crowd continued to shower them in more boos. They were determined to make it to sudden death. It was later reported that many people even left the match, a rare occurrence for an EVO grand final match. EVO officials eventually ordered the two giddy teens to continue playing, and when Lima took CaptainZack’s last life, the pair hugged.

EVO is arguably one of the most prestigious fighting game stages of the year, and many fighting game fans were insulted that Smash 4 had been included in the line-up. It was commonplace to see Tekken and Street Fighter fans taunting the Smash community in the EVO Twitch stream forums as they waited for the matches to wrap up.

All the Smash fans had to stop watching and go do their homework. It’s almost past their bedtime.

You could almost feel the heat rising to the Smash fandom’s cheeks as Liam and CaptainZack goofed around between taking each other’s stocks. You could almost see their fists clenching. The embarrassment wafting from the Smash community almost had a tangible scent at that point. This sense of shame soon turned to anger. Resentment. Disappointment. The majority of the community had shunned them.

“It’s disrespectful to all of the other competitors who tried their best to make it that far, and it’s disrespectful to the spectators who spent all the money and effort necessary to be there at the event, hoping to see the best that the game has to offer,” read one comment on a Kotaku article.

Many comments on various recap articles and social media forums echoed these sentiments. A feeling of frustration for the fans, and for the players who seemed to be taking the tournament a bit more seriously. For many players, EVO is the ultimate stage, the biggest trophy. It’s what they aim for all year long. 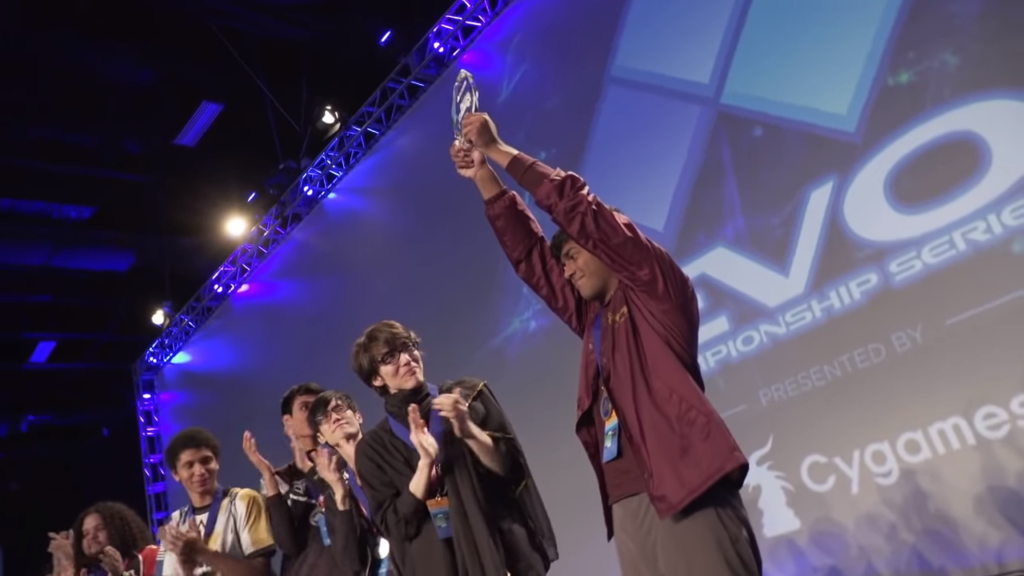 On Twitter, CaptainZack responded to these statements with, “I practiced daily to get there too, that’s why I was there lol.”

When some Smash fans started bringing up collusion, the boys became a bit more serious on the matter.

“I didn’t mean to make grand finals look like collusion or childish,” Lima explained on Twitter after the backlash. “[…] I play better when I play to have fun so that’s what I did. Sorry lol.”

CaptainZack later called his behavior during the grand finals “disrespectful,” but noted that he was “truly trying his best.” He even apologized to his fans and EVO staff.

Forever branded as one of the most toxic Nintendo fandoms, the Smash community has been known to take the game very seriously. They hold onto traditions and have strong loyalties to players they deem the best. Their harshness as a fanbase could be credited to the fact that many other fighting game communities don’t seem to take Smash as seriously, especially Smash 4, which even Melee players have outwardly shunned.

For this reason, it seems that a grand final like this may hurt Smash 4‘s chances of being taken seriously even more. At least that’s what the community fears.

But is this a grand final that they created?

After being heckled all weekend long for choosing Bayo, the two teenagers seemed to become more and more frustrated. “Like I care” is usually code for “I care immensely.” And it’s hard not to feel sorry for a 16-year-old being bullied publicly by a mob of 20 and 30-year-olds, being boo’ed during live matches and allegedly having death threats sent to them throughout the weekend.

One online response to people complaining about the match even read: “[They were too kind] for the pile of shit that the smash community is. Fuck the evo rules, they should have stood there for 5 minutes, SD once and then fight until sudden death and wait until the bombs drop. That would be the grand final that this community deserves.”

Even though Lima and CaptainZack publicly stated that they were trying their best, it’s not that much of a stretch to assume they were purposely messing with the crowd who had harassed them all day. That maybe they were hoping to rile them up further, an immature but understandable response to the continuous stream of hate pouring out from the crowds. That maybe they were trying to prove a point. Or let off some steam. Finally able to laugh with each other and feel some sense of compassion and kindness after being bombarded with negativity from their own community.

In an attempt to be taken more seriously, the Smash 4 community has possibly derailed their own efforts at EVO. And many in the fandom have completely lost hope for Smash 4. But infamous Bayo main Saleem “Salem” Akiel Young, took the Twitter to say, “Everyone needs to stop saying this is smash 4’s ending. Along with saying this ruined our chances with evo. We have many more major tournaments left and until ultimate is released smash 4 shall remain alive.”

This tweet was met with a lot of opposition from former Smash 4 fans, one who said, “With the community’s disgusting actions and then literal hypocrisy (booing every bayo every tourney and then [expecting a good grand final] as if they deserve a thing) shown over and over, this game is lost my guy.”

Another Twitter user simply said: “That’s great, but I and many others have lost all interest, for obvious reasons.”

With Super Smash Bros. Ultimate coming out in December, Smash 4 is easily going to lose a lot of attention and hype. But the question is, did this whole ordeal kill off Smash 4 even earlier?

For many fans, it seems that way. Not only thanks to the grand finals match itself but the Smash community that seemed to create it. A community that takes itself so seriously that two teenagers “giggling like schoolgirls” while purposely stalling a game may have truly disrupted a whole eSport. Maybe to the point of no return.

Boo at your own risk.