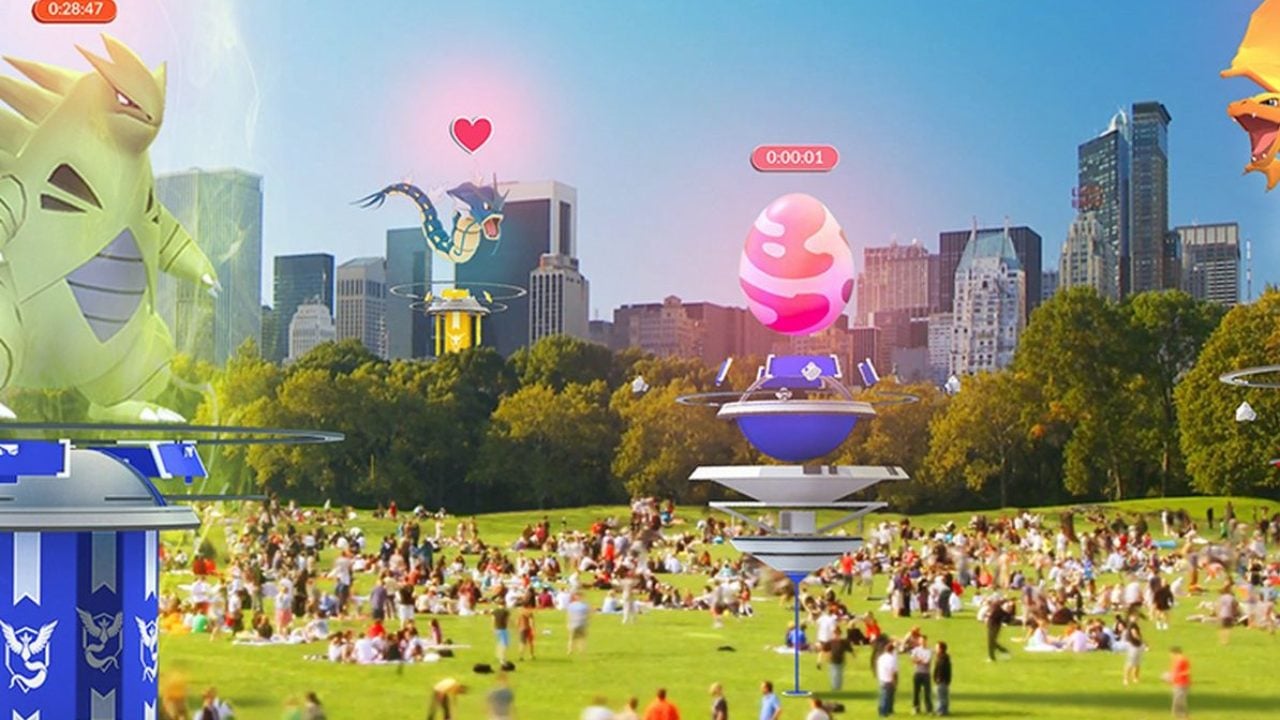 The popularity of social media is a key phenomenon of the 21st century and this is not only about communication. The concept is simple: you compete for the best result with your friends for free, you don’t need any expensive video cards and processors, a game console, or controllers. All you need is your smartphone, your social network account, and you already launch a game in your profile that your friends can join. With the help of a smartphone camera and AR, you turn the space around into a unique game and all this is broadcasted live. Sounds amazing, doesn’t it?

The First Games on Social Networks

Social networks as a gaming platform first came to the attention of leading developers in 2007, when Facebook released the Facebook Platform and enabled developers to upload their games. Games like FarmVille, Mafia Wars, and Zynga quickly gained users’ attention, and by 2012 they were played by over 300 million users. The reasons for their popularity are simple – if ordinary games suggest full involvement in the process and long game sessions, then you could enter a social game during a lunch break, play for 5 minutes and leave. At those times, only popular blackjack sites could offer such a level of involvement and many users were looking where to play online blackjack. At the same time, this game stays on the top of the most popular ones already for several years.

During one of his speeches, Mark Zuckerberg even expressed his confidence that social games have become an important pillar of social networks, without which there would be no high-profit margins in this business.

The gaming industry passed through great changes during the recent period: the development of technology led to the emergence of a new genre that attracted the attention of the entire gaming community – AR gaming.

One of the first successful AR games where you could interact with the world using your camera was Pokemon GO from Niantic Labs in 2016. The game about catching Pokémons reached the top places in the ratings and collected 550 million downloads and $470 million in revenue in the first 80 days after release. This trend showed that AR can be interesting to a wide audience. For example, research by Newzoo Games shows that this game has attracted even those who hardly play mobile games:

Someone tried to repeat the success of Pokemon GO and release similar games with location, such as Jurassic World Alive or Harry Potter: Wizards Unite. However, players are difficult to surprise. Augmented reality aroused great interest and high expectations among people, but completely disappointed with its proposal.

When Instagram began closed testing of its AR platform in 2018-2019, people began to fill the social network with unique AR content. Creators got the opportunity to share their creative ideas with people. At this time, the first Instagram AR games appeared, offering a new kind of interaction – through gestures and facial expressions.

The possibilities of AR are endless and it’s only a matter of time to see its appliance in our everyday lives.