Thank You is a column aimed at highlighting all the positive impacts that an individual or company has had on the gaming industry.  Whether it’s a big name developer, or a small indie team, everyone deserves some form of praise for the hard work they’ve done, and the lasting memories they’ve instilled in our minds.

Thank you, Lionhead, for providing the foundation for my gaming history.  It’s hard to explain how important Lionhead Studios was to my development as a gamer.  Games like Fable and Black and White were the first true experiences I was able to have with video games.  While the first game I actually played was Super Mario 64, Lionhead’s masterpieces were the first games I truly understood. They helped me grasp the concepts of morality and the power of choice.  While deciding the fate of a fledgling society or eating baby chicks in front of a Demon Door don’t seem like monumental moments in gaming, they helped lay the groundwork for my future endeavors with the industry.

Thank you, Lionhead, for creating one of the greatest god games ever to grace a computer screen.  Black and White is something truly remarkable.  Combining the civilization-building mechanics of games like Populous with intuitive A.I. and a remarkable amount of depth, developer Peter Molyneux showed the world the true potential of video games.

By doing away with a clunky user interface and instead focusing on player interaction with the game’s characters and environment, Black and White was able to create a fluid gaming experience focused on the development of one’s tribe and their obedience to the player.  What’s more, the addition of a morality system meant that the player was left to support their people with either an open hand or a closed fist, often to radically different effects.  Above all else, Black and White tapped into the deeper, more primal aspects of our desires.  By allowing the player to make good and evil decisions based on their emotions, we were given the chance to express our innermost narcissistic desires by commanding a group of people wholly devoted to us. 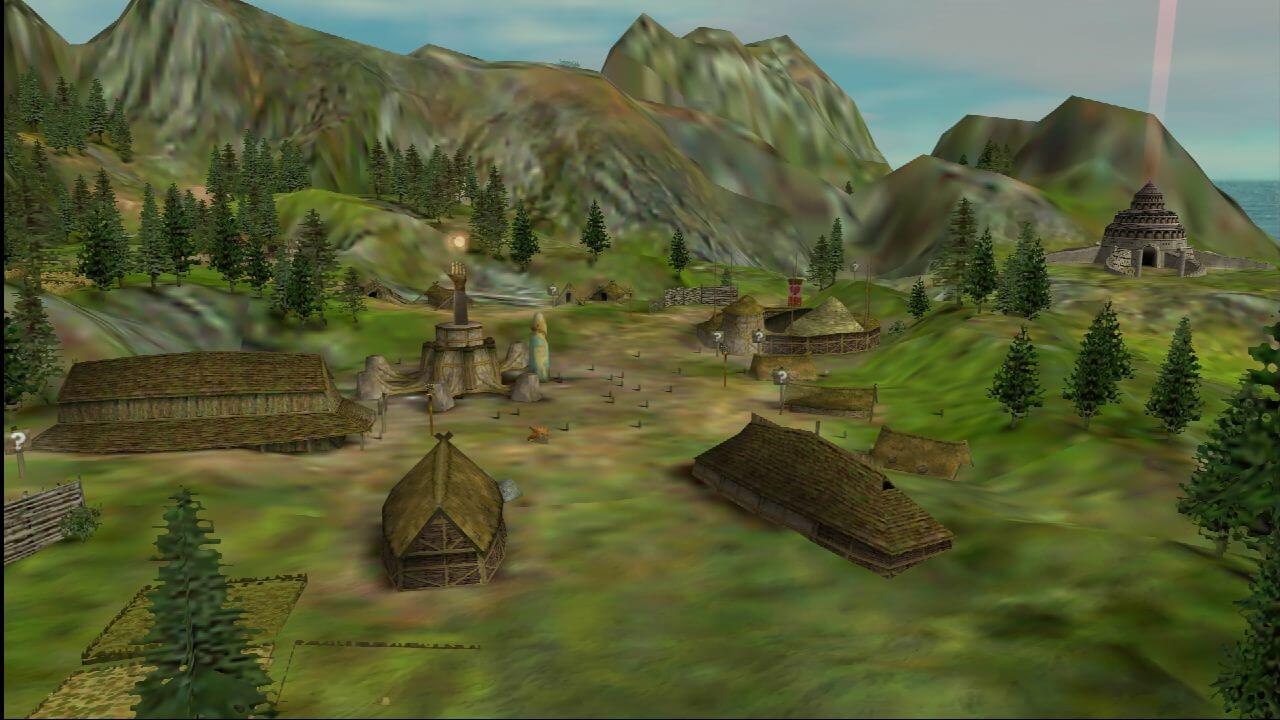 Thank you, Lionhead, for giving gamers the chance to explore the wonderful world of Albion.  Much like Black and White, Fable is a benchmark in its respective genre.  The action-RPG gave players the chance to explore a vast and wondrous fantasy world as a member of the Heroes Guild, an enclave of magically enhanced individuals who would take on quests and perform marvelous feats across the world.

Much like Lionhead’s previous game, the Fable series revolved around a strong morality system that both affected the player’s physical appearance, and how they were treated in the game.  Perform enough good deeds and the people of Albion will cheer and praise you; do enough evil and they will run away in fear.  Add to this a sublime combat system, genuinely fun and exciting quests with drastic consequences, a practical job system, the ability to get married and raise a family, and an amazing story that threaded common themes throughout the entire trilogy, and you have a true masterpiece of a game. 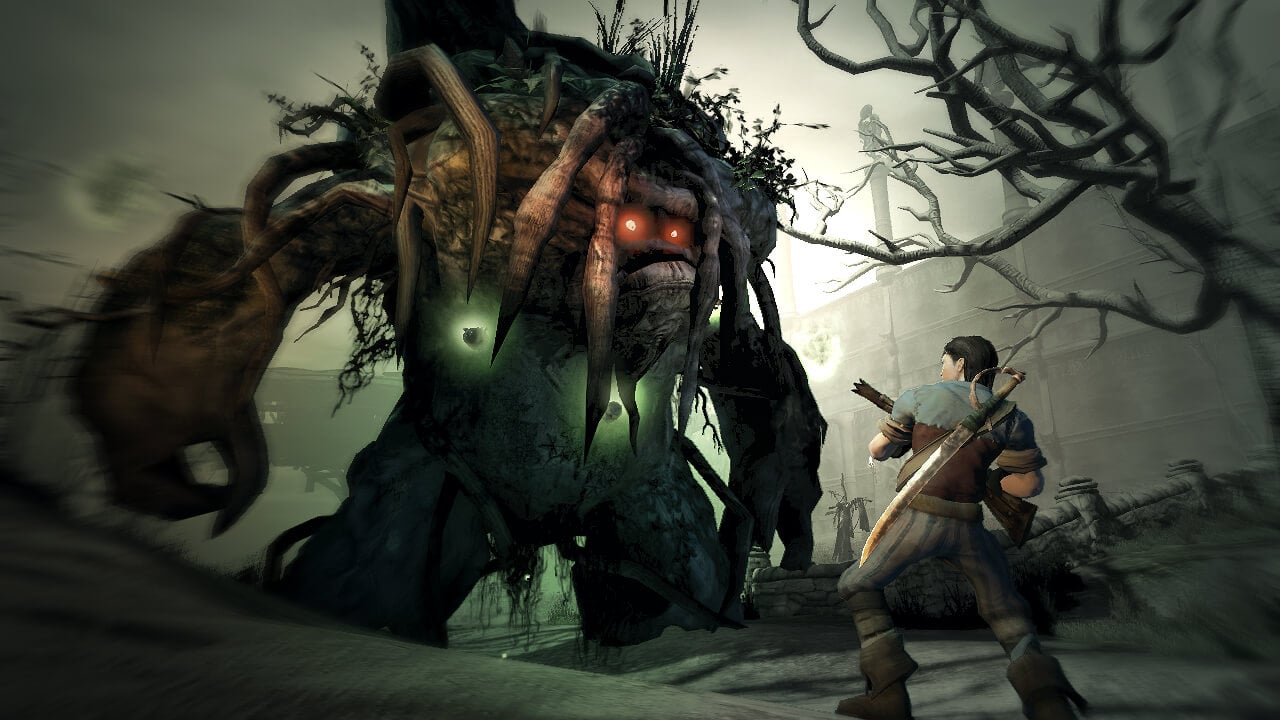 Thank you, Lionhead, for daring to be different, and staying true to form until the very end.  It pained my heart when I heard earlier this year that Lionhead had closed its doors for good.  While their last project, Fable Legends, was stuck in strange development hell for little over a year, I had faith that the studio could pull through.  Alas, it was made apparent that without the strong guidance of Molyneux, who left after the release of Fable 3, Lionhead couldn’t muster the creative efforts that became a staple of their work.

This does not degrade the legacy Lionhead left behind.  While Legends showcased itself as a haphazard collision of two genres, the co-op arena RPG sought to differentiate itself from other multiplayer games and offer players a new and exciting experience to look forward to.  Lionhead was never afraid to try something new and evolve with each game they put out.  In an industry filled with half-baked remakes and games that feel all-too similar, it was refreshing to see a studio put a generous amount of time and energy into being unique.

Lionhead, you’ve proven to me just how detailed and rich a game can be, and you’ve inspired countless other game designers to embrace new and unknown concepts.  For that, I thank you.