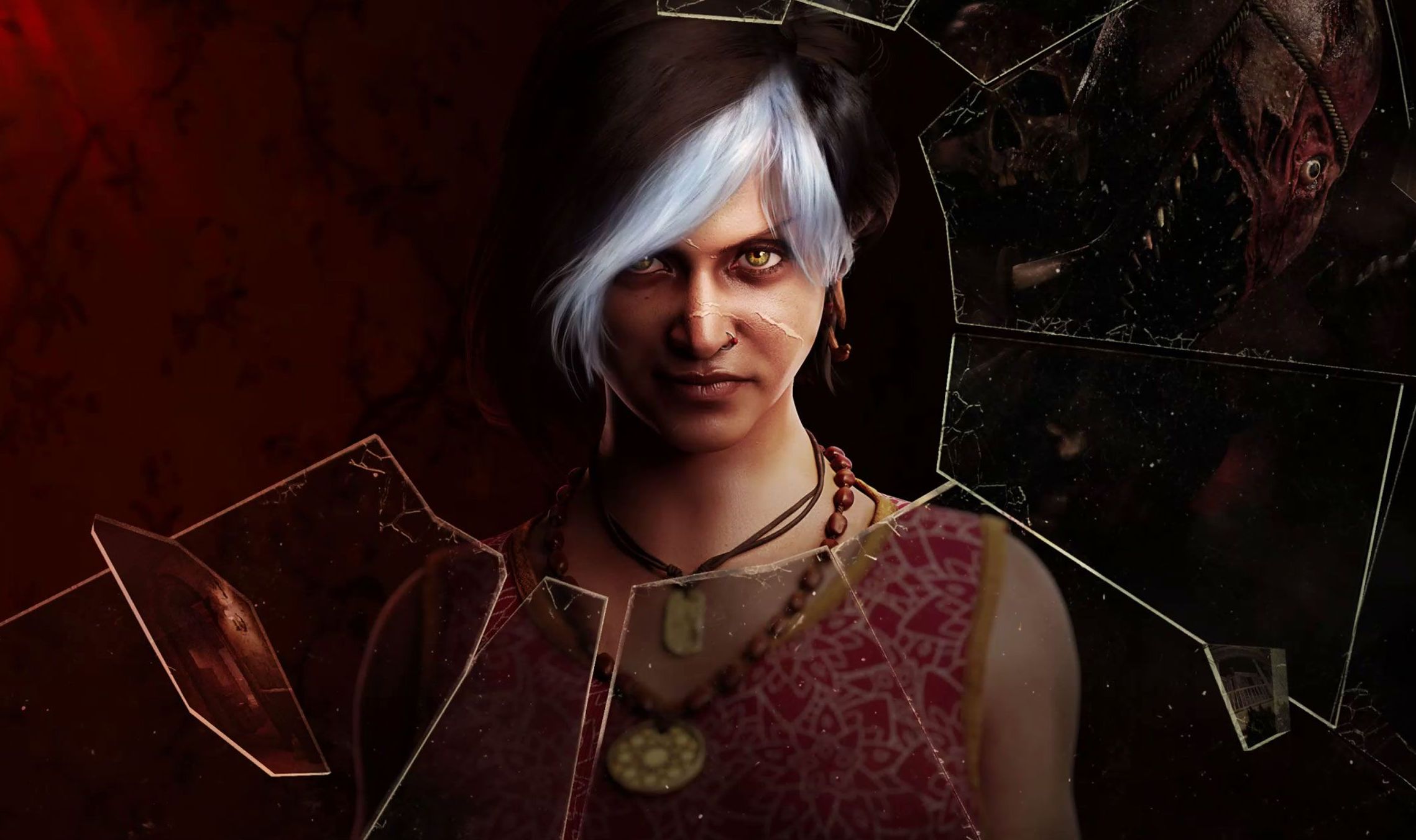 For anyone worried that Dead By Daylight has been drifting away from its frightening roots to become more action-oriented, its newest expansion Roots of Dread serves as a reminder that the game is still invested in chills and thrills. The new expansion and the patch that accompanies it bring two intriguing new playable characters and a variety of interesting mechanics that are certain to make the game more exciting and more frightening.

Dead By Daylight, like any horror game, has frequently found itself trapped between two common archetypes: action and suspense. Horror games often fall into two similar camps, typically associated with the genre’s most iconic franchises Resident Evil and Silent Hill. The former (especially Resident Evil 4-6) often stands in for more high-octane, action-oriented horror games, while the latter represents a more atmospheric, deeply chilling sense of uncanny dread. While both franchises are obviously more complex than this, and Resident Evil is more nuanced than simply a shoot-em-up zombie fest, they are often metaphorically used to represent the two different ways a horror franchise can go.

The current meta state of Dead By Daylight strongly leans towards action. As evidenced by popular streamer Otzdarva’s most recent Tier List, spooky stealth killers like Ghostface, Michael Myers, and Sadako Yamamura often do poorly in high-level play because they struggle in chases. Since chases, loops and map pressure have all become staple mechanics, stealth has become a less common feature for both survivors and killers, leading to a more action-based horror experience and reducing the atmospheric chills.

The development team has recently tried to remedy this issue with their introduction of stealth-based Sadako in March’s patch, Sadako Rising. Sadako was notably scarier than anything that Dead By Daylight had done in a while, and her incredibly spooky presence was noted by many players. However, her lack of viability in higher-level play has since reduced her impact on the game as a whole. Roots of Dread continues this new trend towards heightened fear by creating The Dredge, possibly their scariest killer yet.

Notably, The Dredge’s ability Nightfall bathes the entire map in darkness, limiting survivor vision and causing them to hear terrifying noises. Dead By Daylight has not had a killer with this much impact on survivors’ visual and auditory perception since 2017’s The Doctor and The Nightmare, making The Dredge the first major atmosphere-altering killer in five years. The introduction of more atmospheric horror into Dead By Daylight makes it scary in a way that it has never been before; being surrounded by a cascade of tormented screams while the map dims to complete darkness immerses survivors in a chilling nightmare world reminiscent of classic psychological horror games like Silent Hill.

In addition to a spine-chilling dose of atmospheric horror, Roots of Dread brings a lot of new features for which many fans will likely be very grateful. One of the game’s most controversial recent additions has been the introduction of boons, which allow survivors to gain benefits from blessing the totems scattered around the map. After attempting to nerf the most controversial boon, Behaviour Interactive has found a new way of balancing the mechanic. The new perk Shattered Hope acts as a boon counter, allowing killers to destroy totems permanently. Introducing viable counterplay to a mechanic is a much more satisfying way of dealing with it than simply nerfing its power, and it appears that Dead By Daylight is finally on the path to balancing one of their most divisive mechanics.

The introduction of new survivor Haddie Kaur will likely excite players interested in Dead By Daylight’s expansive lore. Rather than an entirely new character, Haddie is an established part of the Dead By Daylight universe, having previously been mentioned in lore entries as a psychic investigator. Haddie’s inclusion indicates that Behaviour intends on reaching more into their deep lore system, appealing to players who care about the elaborate pages of codex-style tome entries.

One of the biggest problems with Dead By Daylight right now is the lack of options for player objectives. There is only one win condition for survivors (repair generators and escape), and only one for killers (kill everyone), and the lack of alternate game modes or win conditions can make the game feel repetitive. The game used to have a system that allowed for an alternative escape plan involving a key and a hatch, but they nerfed the keys to make this strategy no longer viable.

Roots of Dread attempts to improve this issue by making the lockers scattered across the levels more complex: the new killer can teleport to lockers, but survivors have the choice to seal them, slowing down The Dredge’s teleportation. The Dredge also comes with a new perk, Darkness Revealed, that makes lockers more relevant to play than ever before. This doesn’t entirely fix the core problem, as survivors still don’t have a ton of variety in their objectives, but it does indicate an attempt to incorporate more elements into a game.

Overall, Roots of Dread is a solid expansion that introduces some much-needed fear into Dead By Daylight. The two new characters are exciting, the new perks show promise, and some of the updates to the user interface (including the extremely helpful ability to store loadout templates) are much appreciated. Not only is this expansion a great experience on its own, it also signifies a promising new direction for the game as a whole, one that will likely include more chills, more thrills, and hopefully a less controversial boon system.