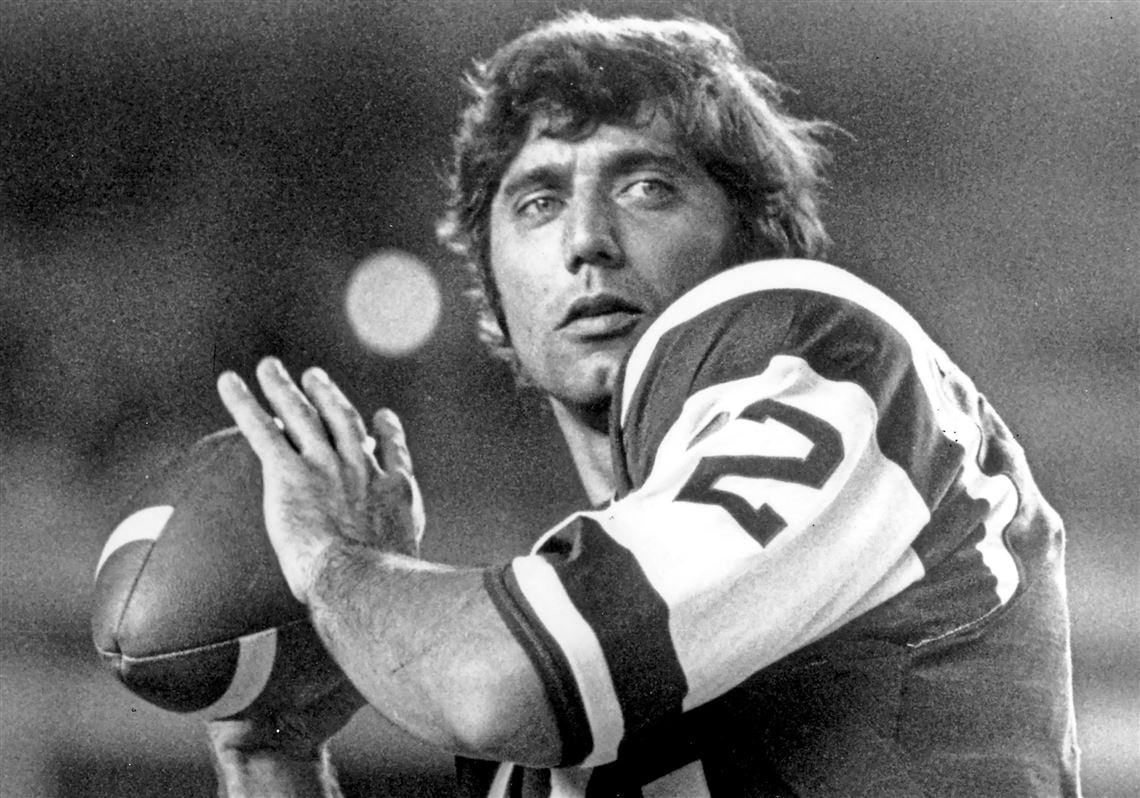 Every so often, a football pundit will put forth the suggestion that an Alabama Crimson Tide squad might not look out of place performing on Sunday instead of Saturday.

In point of fact, there’s never been a team from Alabama in the NFL. That being said, only a fool would suggest that Crimson Tide alumni haven’t loomed large in pro football, especially on Super Bowl Sunday.

As the NFL heads into the stretch drive of the regular season, for someone pondering a future book bet on Super Bowl 55, analyzing which of the contenders list former Alabama stars as key personnel in their schemes wouldn’t be a bad launching point in that search.

History shows us that historically, those with Crimson Tide ties often rise to the occasion in the NFL’s big game. In fact, the last eight Super Bowl-winning clubs have all suited up at least one Alabama player.

A Crimson Tide quarterback from 1953-56, Starr was already entrenched as an NFL legend when the Super Bowl was born in 1967. He’d led the Green Bay Packers to a trio of NFL Championships in the pre-Super Bowl era.

Starr passed for 250 yards and two touchdowns to Max McGee in Super Bowl I, as the Packers whipped the Kansas City Chiefs 35-10. Returning to Super Bowl II as NFL champs, the Pack dumped the Oakland Raiders 33-14. Starr threw for 202 yards, including a 62-yard TD strike to Boyd Dowler.

He was named MVP of both games.

Tide QBs would be named MVP in each of the first three Super Bowls, thanks to Joe Willie Namath’s guaranteed victory. The NFL champion Baltimore Colts had lost one game all season long and were 18-point favorites over Namath’s AFL champ New York Jets.

A 14-season NFL linebacker, Jordan shined for the Dallas Cowboys during their 24-3 drubbing of the Miami Dolphins in Super Bowl VI. He finished with six tackles and also broke up a pass.

Jordan won a national championship with the Crimson Tide in 1961, a season that saw the Alabama defense post six shutouts.

The Snake was striking as the Oakland Raiders dumped the Minnesota Vikings 32-14 in Super Bowl XI. The 1974 NFL MVP passed for 180 yards and a TD.

Stabler led the Crimson Tide to an unblemished 11-0 record in 1966, his first season as starting QB.

A three-year starter and an All-SEC safety at Alabama, Harper was a two-time Pro Bowl selection with the New Orleans Saints.

Harper led the Saints defense with eight tackles in Super Bowl XLIV as they defeated the Indianapolis Colts 31-17.

Safety Peprah was a busy man as the Green Bay Packers edged the Pittsburgh Steelers 31-25 in Super Bowl XLV. He made a team-leading 10 tackles.

He was a Second Team All-SEC selection while at Alabama.

In Super Bowl XLVII, Upshaw finished with five tackles, one tackle for loss and a forced fumble that the Baltimore Ravens recovered in their 34-31 victory over the San Francisco 49ers.

In Super Bowl XLVIII, it was linebacker Hightower who shed a block to tackle Seattle running back Marshawn Lynch on the one-yard line on the second-last play of the game, setting the stage for the final-play interception by Malcom Butler in the Pats’ 28-24 victory. Hightower played that entire game with a torn labrum.