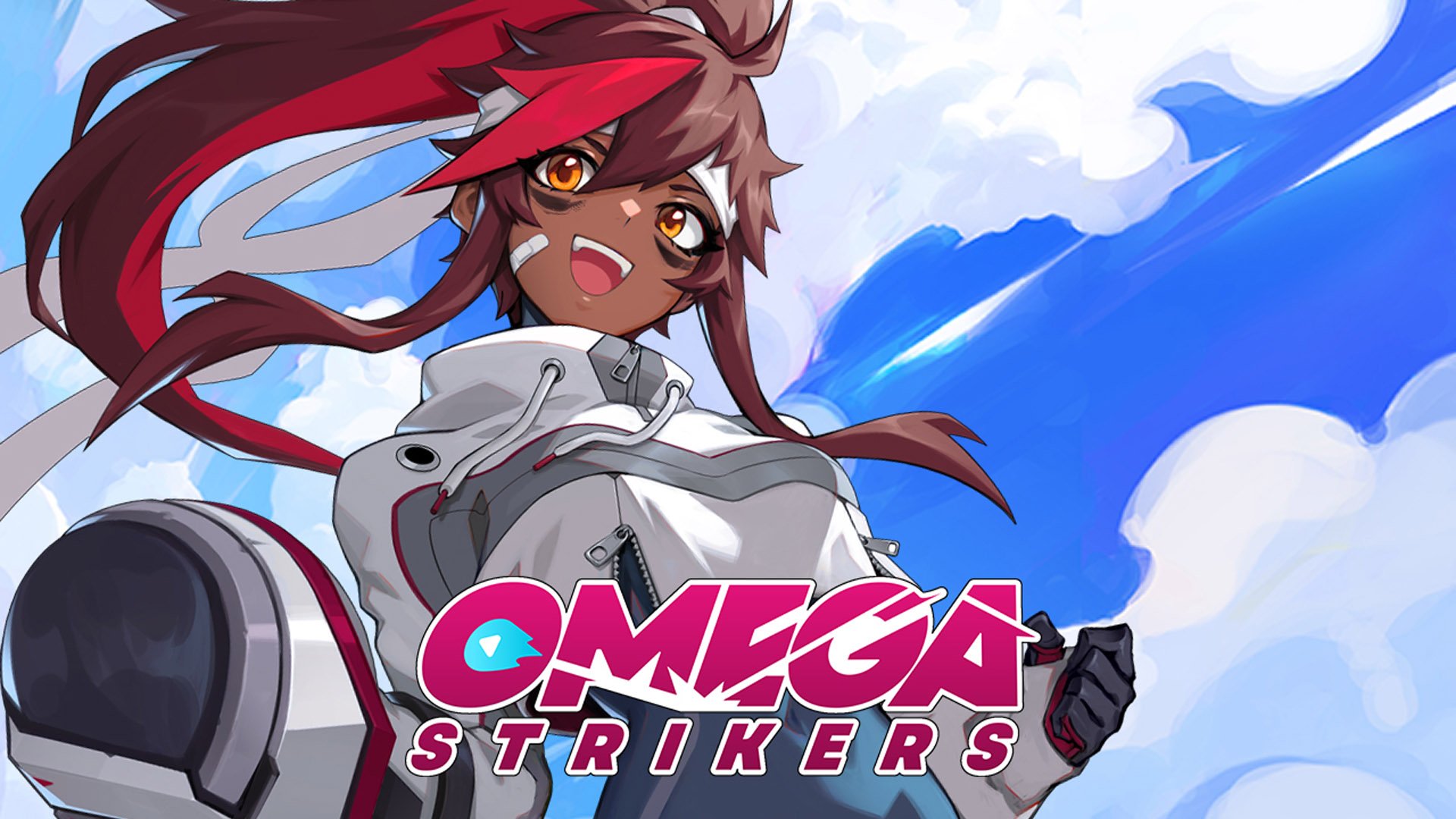 Why you should be excited about Omega Strikers.

What do you get when you mix the intensity of Rocket League and Super Mario Strikers with the combat of League of Legends? You get Omega Strikers, the glorious new competitive sports MOBA from breakout publisher/developer Odyssey Interactive. With public gaming figures like DrLupo and MoistCr1TiKaL giving the game a much-deserved spotlight, what is it about this 3v3 knockout striker that’s striking the hearts of so many?

Omega Strikers was released into Steam open-beta on September 16th, 2022 by Odyssey Interactive — a development studio founded by Richard Henkel, ex-lead developer of Riot’s Teamfight Tactics. Along with other seasoned developers from studios like Riot, Torn Banner, and Digital Extremes, Odyssey Interactive has set out to realize its mission of, “[Igniting] the spark of competitiveness that lives within everyone.” Suffice it to say, their first release might be doing just that.

Check out the game’s official trailer below:

A match in Omega Strikers plays out like a 3v3 game of air hockey. Players control a character they choose pregame — a “striker” — and begin the match on a small field, confined to their goalie’s keeper zone. The puck, referred to as a “core,” spawns along the center line while a three-second countdown marks the start of a round. The goalie must defend their goal from the core while each team’s two forwards battle it out on the field. When a team “strikes” the core into a goal zone they score a point, resetting the players to the keeper zone and the core to the middle again.

To win, a team must be the first to score five goals or have the highest score before the four-minute timer ends. A team must also win by two goals, leading to overtime if this condition isn’t met before the timer runs out. While this may sound like a familiar set of rules, the bar is raised high when abilities come into play.

The game’s characters offer a diverse repertoire of playstyles and unique mechanics that make each one a joy to play. Each character has four abilities in their kit: the default “Strike” attack which can only hit the core, and three character-specific abilities. These abilities may hit the core or enemy players. Hitting someone into the goal or the arena’s sides with an ability will ring them out for a time. This leads to power plays that reward the player for knocking out the competition.

There are also more than just offensive abilities. Characters like Atlas have an ability that revives characters, while Era has an area-of-effect ability that hastens her team’s movement speed. Figuring out how to mix your character’s abilities into the core gameplay loop is an engaging and diverse challenge depending on who you’re piloting, but it’s deepened even further with the “trainings” system.

In Omega Strikers, half the strategy occurs before the match begins. While each team chooses their characters before the game, players also tailor a “training” page for their character with skill trees that become available depending on who is chosen.

Dubu, a humongous hamster that excels at defensive play and goalie, might choose one of their three training perks to focus on increasing their size while the other two focus more on enhancing their abilities’ area-of-effect and cooldown. Conversely, a Drek’ar player might build a training page that features late-game perks like “Prime Time,” gaining a second charge for their shotgun ability at level 10 (the max level in-match). This would allow them to knock enemies out of the arena better, leading to an offensive strategy that capitalizes on power plays. Of course, the opposing team could try and counter this by playing more defensively or prioritizing the Drek’ar as a knockout target. It’s this sort of strategy in Omega Strikers that keeps the gears in your brain turning before, during, and long after each short match.

Currently, there are three modes present in the game. After a preliminary tutorial, the game starts you off with multiple free characters and offers access to custom or unranked queues. The game also supplies missions that aim to familiarize the player with the game’s systems and menus. After completing enough of them, the ranked queue is unlocked and the player can begin their long, arduous climb to the top — “Omega” rank.

Playing matches and completing missions will unlock coins that may be spent on various store items, including new characters to play. Of course, characters and cosmetics may also be purchased with a premium currency called “Ody points,” but it’s entirely optional. Simply put, every character can be earned by hitting the arena, scoring W’s (Or L’s!), and completing missions to rack up copious stacks of coin.

With no pay-to-win options, Omega Strikers has a major emphasis on having quick bursts of intense fun. It’s a typical “just one more” sort of game. You might often find the clock has magically skipped ahead three hours since you last successfully checked.

So far, Omega Strikers has shown how large ripples can be made by relatively small studios in today’s competitive gaming scene. Free of charge and full of frantic fun, Odyssey Interactive’s new take on the sports MOBA is quickly rising to fame as it delivers on its unique approach to team-based arena battling. Check it out now on Steam and keep an eye out for future cross-platform releases. Just make sure to keep an eye on the core above all else!

I am always either wrapping my head around arrays in C or playing video games (some cooking and cat-petting here and there). I often enjoy playing Souls-likes or a unique JRPG like Nier with my partner.