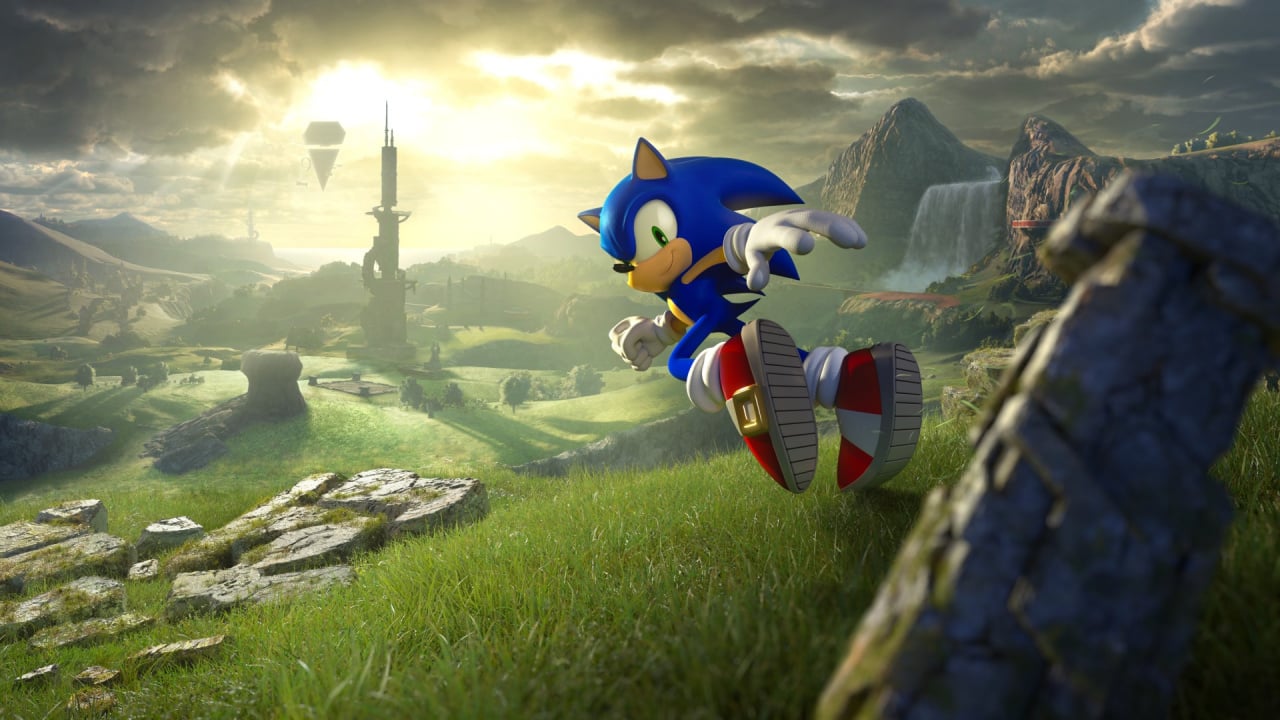 Roll around at the speed of sound towards brighter frontiers! This week on the NXpress Nintendo Podcast, Cameron Daxon, Marc Kaliroff, and Campbell Gill spindash into an all-out extravaganza discussion of everyone’s favorite blue blur. Before reviewing Sonic Frontiers, the gang shares their thoughts on the latest trailer for The Super Mario Bros. Movie in all its glory. The trailer gave us a first look at Peach and Donkey Kong in the new film, as well as sneak peeks at so much more – will this partnership between Illumination and Nintendo raise the bar for video game movies?

Speeding along to the main event, Campbell and Cameron share their thoughts on the long-awaited, much-criticized Sonic Frontiers–and hell may as well have frozen over, because their impressions are downright glowing (at least by Sonic standards). After years of the Sonic cycle, Sonic Frontiers goes a massive way towards realizing the full potential of the 3D Sonic gameplay formula. The gang gushes about Frontiers’ excellent exploration, nuanced storytelling, head-banging music, and surprisingly satisfying combat–among much else. The game certainly isn’t perfect, but the boys feel optimistic about the future of the blue blur after Frontiers!

Last up, Marc caps off this speedy discussion with an indie spotlight on Lunistice, a bite-sized high-speed platformer that sets the bar for Sonic-likes.