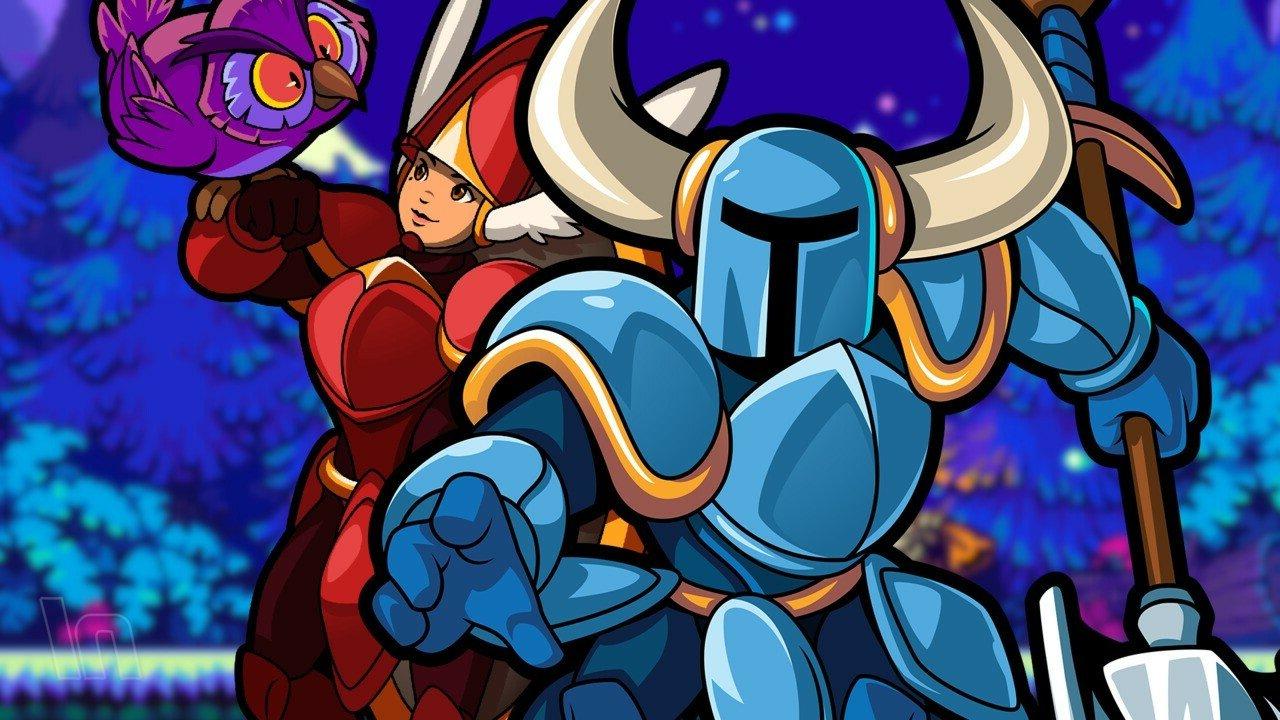 Shovels at the ready, it’s time to dig in! This week on the NXpress Nintendo Podcast, Cameron Daxon, Marc Kaliroff, and Campbell Gill are joined by longtime friend of the show, Celia Schilling, for a sweeping discussion of Shovel Knight Dig! The gang picks Celia’s brain about everything there is to now ahead of the launch of this much-anticipated new entry in the Shovel Knight series.

As a roguelike platformer, Shovel Knight Dig is certainly a notable departure from other Shovel Knight games. Celia discusses Yacht Club’s partnership with famed browser game developer Nitrome, Dig’s place in the wider Shovel Knight pantheon, and what it takes to launch a successful spinoff. Shovel Knight fans will want to tune in for plenty of spoiler-free info about Dig ahead of its launch on September 23rd!