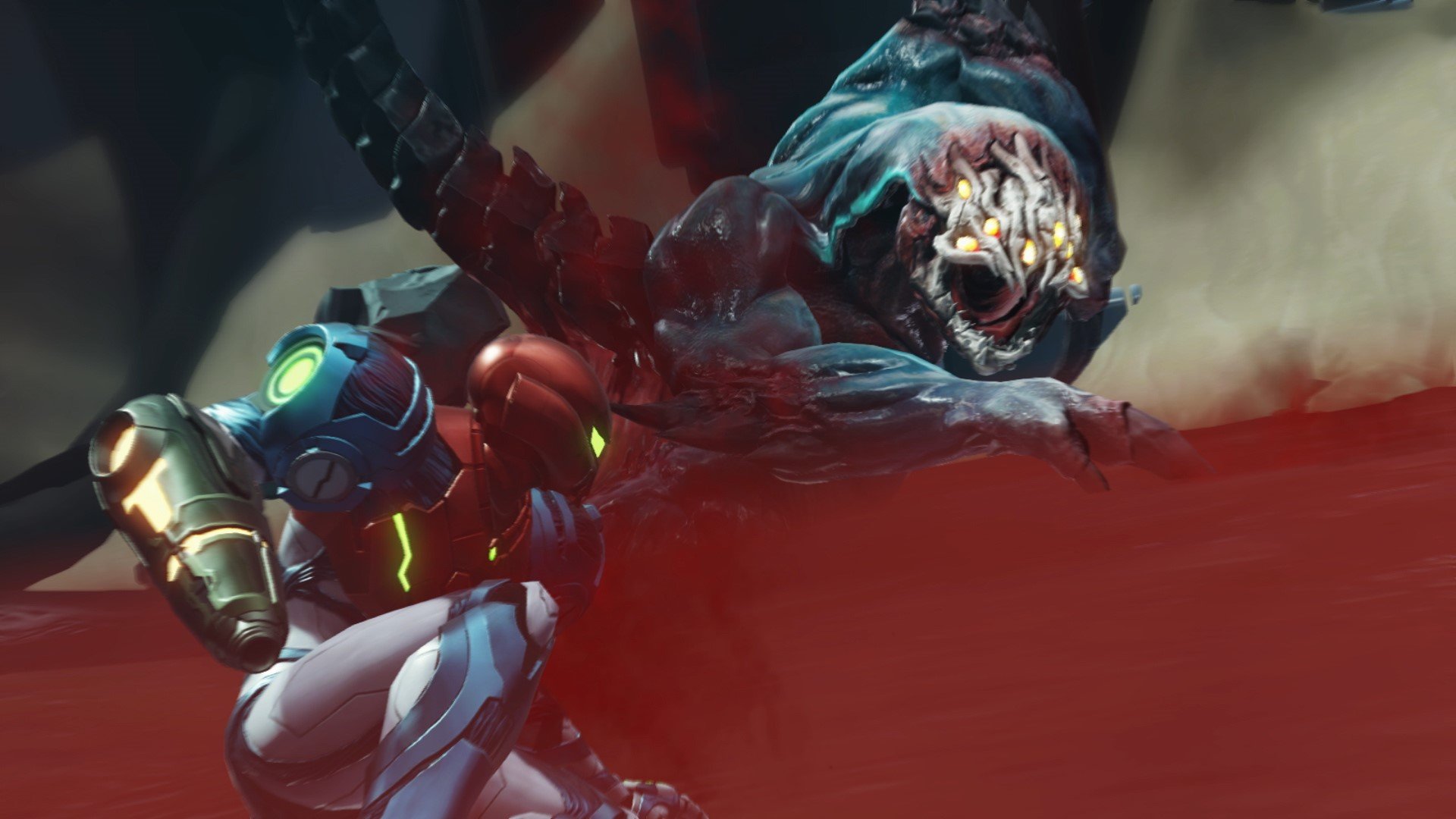 This week on the NXpress Nintendo Podcast, Cameron Daxon, Marc Kaliroff, and Campbell Gill celebrate the gaming community’s most cherished holiday tradition: deciding which game is the year’s best. Although the gang may or may not have played any of the year’s biggest releases, that doesn’t stop them from running down Goomba Stomp’s two-part Game of the Year list. The hosts walk through each one of this year’s 30 winners, ranging from indie darlings like Loop Hero to triple-A megahits like Resident Evil Village. This conversation goes so in-depth, we had to split it into two segments!

While there’s certainly a good mix of nominees from third-party developers, Nintendo fans certainly won’t complain about our ultimate #1 Game of the Year winner. 2021 was certainly a jam-packed year for fans of the Big N and for the industry in general, so it’s exhilarating to think about what the future may hold. Tune in for a sweeping discussion that covers the very past of this past year while looking toward bright times ahead!