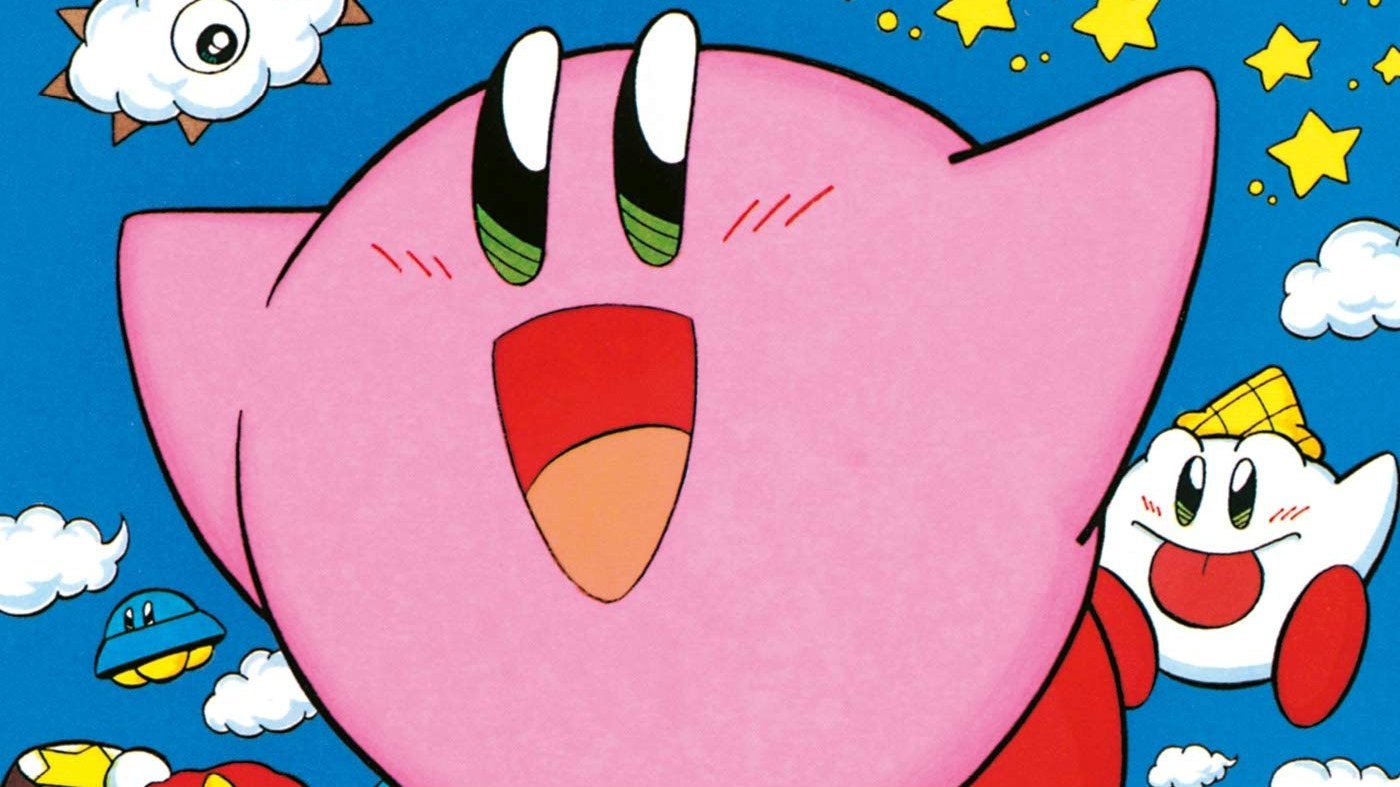 Poyo! This week on the NXpress Nintendo Podcast, Cameron Daxon, Marc Kaliroff, and Campbell Gill are joined by Eliza of Kirby Informer to talk about everyone’s favorite pink all-consuming monstrosity and begin predicting Nintendo’s biggest direct of the year. The gang starts by asking Eliza about her experience developing and managing Kirby Informer, the world’s foremost destination for Kirby fans trying to get their hands on elusive merchandise or stay up-to-date with the latest news about the Big N’s wholesome platforming series. Then, Marc takes the stage to review the newly-released Kirby Manga Mania, a sometimes surprisingly wild yet ultimately engaging retelling of the adventures of Dream Land’s hero. Perhaps it shows its 90s-era age in some respects, but it still promises to delight modern fans.

Moving away from the mania of Kirby’s manga adaptation, the Main Event turns toward the unanswerable question: what does Nintendo have in store for E3 2021? Even attempting to answer that question will result in inevitable disappointment, but the gang gives it a shot anyway. All the hosts voice their opinions and predictions for what they believe, hope, and dream will appear, from reasonably safe ideas like new Animal Crossing New Horizon updates to more outlandish ideas like brand-new Zelda spinoffs. Things get heated as to whether those ever-evasive titles like Metroid Prime 4 or Breath of the Wild 2 or even a Super Mario Party sequel will make a debut, but ultimately, there should be lots for fans to hype up in the run up to Nintendo’s big showcase. Lastly, Cameron shines an Indie Spotlight on a game with possibly the most fun name of the year, Pecaminosa. Perhaps it isn’t as fun to play, but this noir-driven action title still offers something to love for genre fans in its heavily distinctive atmosphere.