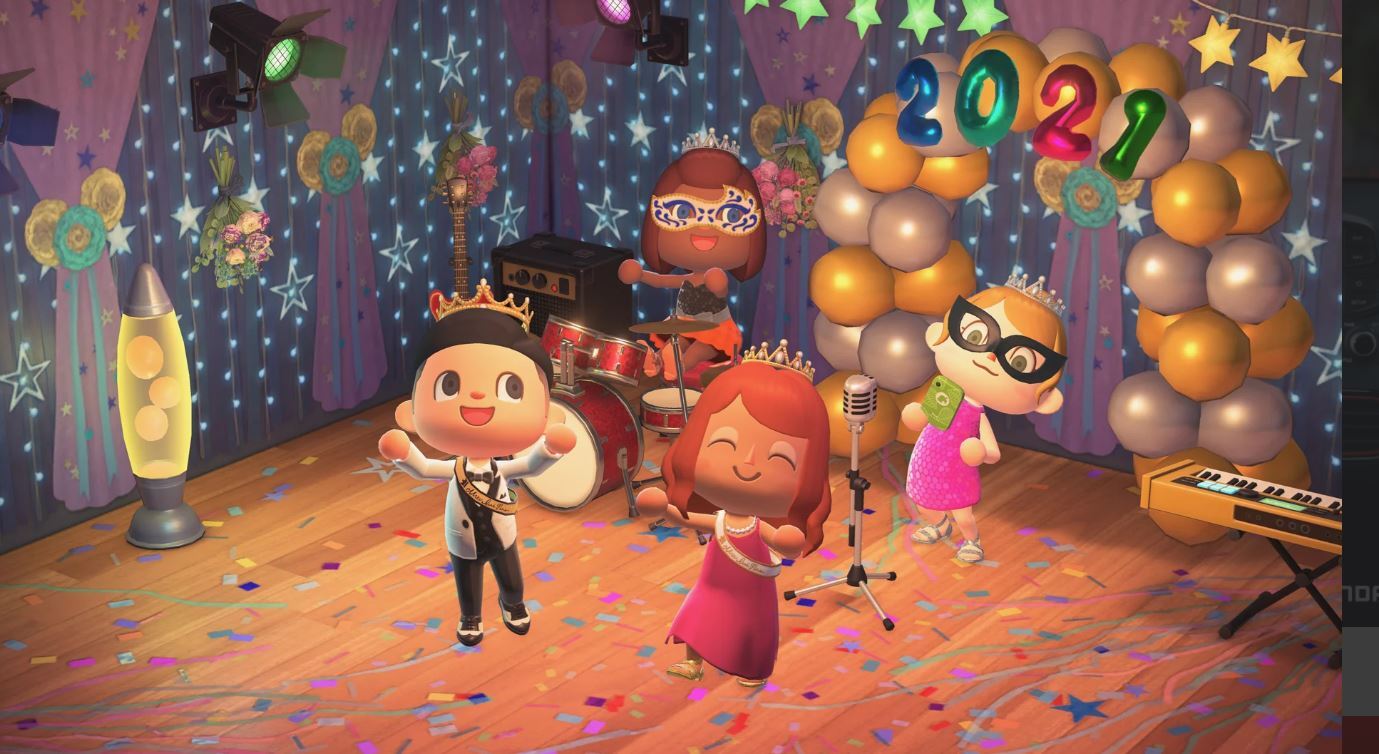 While it felt like time slowed down in 2020 because most of us spent a good chunk of the year inside, it still moved at the same pace as it always has. I’m still convinced it’s May of last year, but it’s March 2021, and that means big games from last year are starting to turn a year old. As hard as it is to believe, Nintendo’s Animal Crossing: New Horizons is about to celebrate its first anniversary in just a few days. I don’t think anyone, including Nintendo, could have imagined the success the game would have or the way it would impact popular culture this time last year, but it turned out a visit to a tropical island with some animal friends was just what many of us needed.

With the game’s anniversary in mind, Nintendo has detailed New Horizon‘s next big update on March 18th, and it’s a doozy. It looks like we won’t be seeing the Animal Crossing/Doom crossover the world deserves, but there’s still plenty to get excited about, including adding 50 additional custom design slots to both the Normal and Pro Custom Design modes.

But The House That Mario Built isn’t stopping there. Here are the details about what’s coming, straight from Nintendo itself:

In addition to the update, players can also check out:

Will Borger is a Navy brat who has loved storytelling since he’s been able to read. He received a B.A. in English from the University of Central Florida and an MFA in Fiction from Sarah Lawrence College. A man of many hats, Will has served on the staff of several literary journals, taught writing at two universities, and is the Editor-in-Chief of Film Daze. He writes about games and film at GamingBolt, GameCritics, GoombaStomp, and The Twin Geeks. His fiction has appeared in Marathon Literary Review and Purple Wall Stories and has been nominated for the Pushcart Prize. Will lives in New York with his wife and dreams of one day owning a dog.