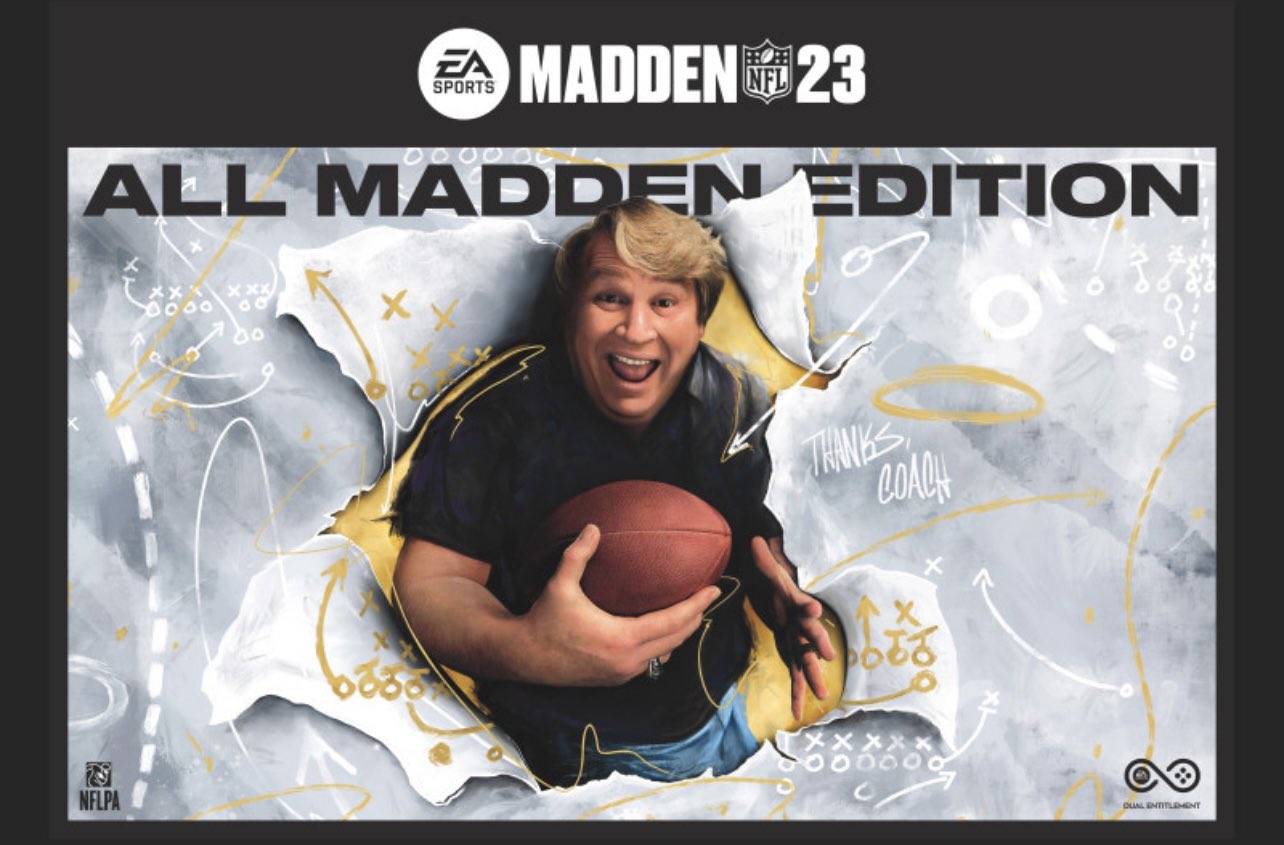 Madden has always been the sort of series that lumbered in its debut month. Usually, the opening weeks are full of glitches and unfulfilled promises that leave the fanbase feeling kind of empty. Last year’s Madden 22 was met with a sort of universal disdain from fans that soured initial impressions and left the game with a discount just a month into its release. Now that I’ve had a chance to try out Madden 23, courtesy of EA Play, and see what all the new hype’s about, I’ve been left impressed with the gameplay decisions that EA took with this year’s version of the gridiron.

Tackling is one of those mechanics that felt strange in Madden 22. Usually, it was easy enough to mash the tackle button and put the offensive player in an animation that led to them falling down almost immediately. With Madden 23, it feels a lot different. EA claims to have added over 3500 new animations to the game and, with the new tackling system, you can feel it.

Playing as the Tampa Bay Buccaneers (I’m a lapsed Patriots fan, cheering for Tom Brady until he retires), I felt the difference in tackling different types of players. Ezekiel Elliot routinely broke tackles from my linebackers and safeties, zooming for realistically-sized runs. Dallas’ tight ends were difficult to bring down, befitting their status as the huge pass catchers that they are. For once, the game actually felt like football, absent the floaty, animation-based tackling that defined last year’s entry.

The same can be applied to pass defense. In Madden 22, on ball defense, again, felt like the product of animations. If you were lucky enough to get the right animation, either a swat or a comically easy interception would result. There was very little you could do to affect the ball once it was in the receiver’s hands. Now, it’s much easier to break up passes during the catch animation, making for a much more realistic-feeling catching system that, well, feels less video gamey.

Running the Ball is Actually Fun

I’ve always been a fan of running the ball in Madden. It allows you to control the tempo of the match, keeps the defense honest with pass protection, and opens up the playbook to fake handoffs and QB running plays. The new animations added to this year’s Madden make running a lot more enjoyable.

With last year’s game, I routinely ran into issues where the running back would get stuck on the line, glitching forward for a few yards, or getting stuck in an animation that knocked him down immediately. This year, the run feels full of more possibilities, with holes opening up easier for the runner, but with the additional possibility that, for every yard of extra gain you get, there’s always the chance that you cough up the ball, as I did on my first drive with Leonard Fournette.

That being said, being able to turn on a dime and control your running back more like a sports car instead of a Winnebago is a monumental improvement. Running backs should feel lithe and nimble, something Madden 23 finally gets right.

The new throwing system is probably the highlight of Madden 23 and something that EA certainly promoted in the lead-up to the game’s launch. There’s a good reason for this, too. As someone who played Madden 21 and Madden 22 on PC’s last gen port and Madden 22 and Madden 23 on Series S, this is the absolute best that Madden’s throwing has felt in years.

With the Buccaneers, I was able to accurately pinpoint exactly where I wanted the ball to go on passing plays. With Chris Godwin lined up in the slot, I was able to put the pass ahead of him and in front of defenders, threading the needed with a degree of subtlety that was simply impossible in previous Madden games. I can only imagine how potent this new passing system could be with someone like Tyreek Hill, allowing you to throw the ball out really far and allowing his legs to catch up to the ball.

By far the greatest asset of this new passing system is the flexibility that it allows. For the first time in as long as I can remember, you can toss the ball to a receiver and trust that he’ll figure it out, something that happens routinely in the NFL, but that Madden has failed to accurately depict up to this point.

Madden 23 is the best that the classic American football series has felt in a long time. Improved passing, better animations, realistic tackling, and more dynamic on-ball defense make this one of the more impressive Madden games that we’ve had in a while, at least gameplay-wise.

I’ll leave it to others to determine the quality of the game’s Face of the Franchise, Franchise, and Ultimate Team modes, as I’m more of a “Play Now” sort of guy. But, based on what I have seen in my initial time with the game, this is one of the more promising starts that the Madden series has had in a long time.