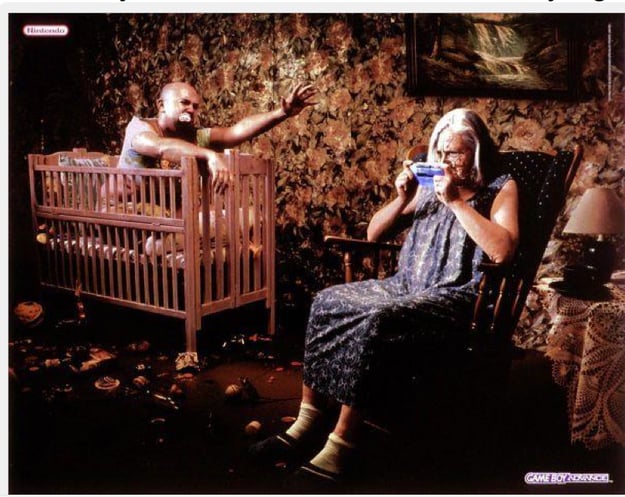 For decades now, Nintendo has had an enormous presence in the consumer electronics market. The Big N has also had a strange and complicated relationship with advertising their products, taking on many forms over the years, some successful and others not so successful. Over the course of the coming weeks, I am writing several articles about some of Nintendo’s most disastrous and most successful ad campaigns. This is the third entry. You can find all the articles here. 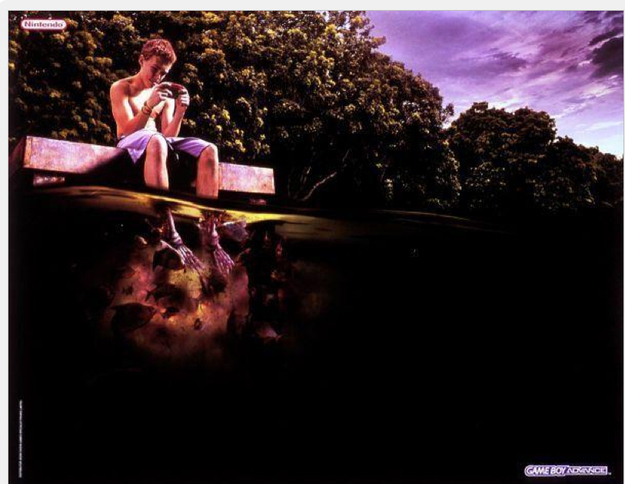 The Game Boy Advance was not as revolutionary as the Game Boy Color but it proved very profitable, selling a whopping 81.51 million units worldwide. The handheld featured a 32-bit RISC processor and a sharp, colorful, reflective LCD screen. In other words, we’re talking about a portable system that performs at roughly the same level as a Super Nintendo. With hardware comparable to the home console, the Game Boy Advance helped further advanced sprite-based technology. In terms of battery life, GBA did fairly well. You could play 14.5 hours using only two AA batteries. In addition, the GBA was designed for maximum comfort and was released with a dozen accessories including a wireless Adapter, a link cable, an e-Reader, a cleaning cartridge and so much more. 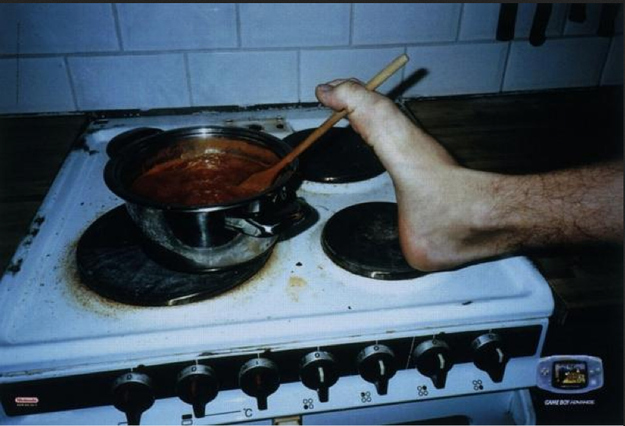 The major downside was the lack of original games. Being able to play your favourite SNES games on-the-go was a major selling point, but when it came to original content, there wasn’t much to be found. Instead, the GBA’s library is comprised mostly of remakes and rereleases, many of which were sub-par to the original games. In fact, the GBA is the only major Nintendo console to not have its own original Super Mario title. That’s not to say it wasn’t worth the $70 – two great 2D Metroid titles and the first Fire Emblem game to hit stateside was reason enough to own one. Along with a fresh, updated Castlevania, a few critically acclaimed entries in the Mario Kart and Zelda series, and backward compatibility, the Game Boy Advanced was a worthy successor to the original Game Boy. 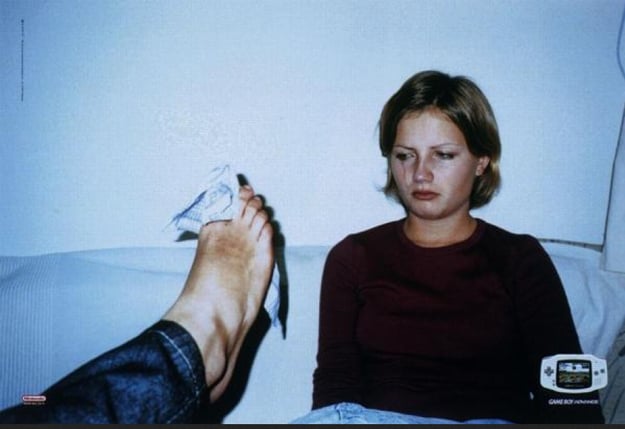 While the Game Boy Advance is far from my favourite system developed by Nintendo, it had some of the best marketing I’ve laid my beautiful brown eyes on. The Game Boy Advance was initially available in Arctic, Black, Orange, Fuchsia, Glacier, and Indigo, and later in the system’s availability, additional colours and special editions were released including a Hello Kitty edition (which I’m sure some of you have seen Deadpool playing). A number of Pokémon-themed limited edition systems, which to this day are still desired by collectors worldwide, were also made available in Pokémon Center stores in Japan. But it isn’t the limited editions or color plates that I think is brilliant about the marketing, but rather a set of international magazine ads made to help sell the unit. 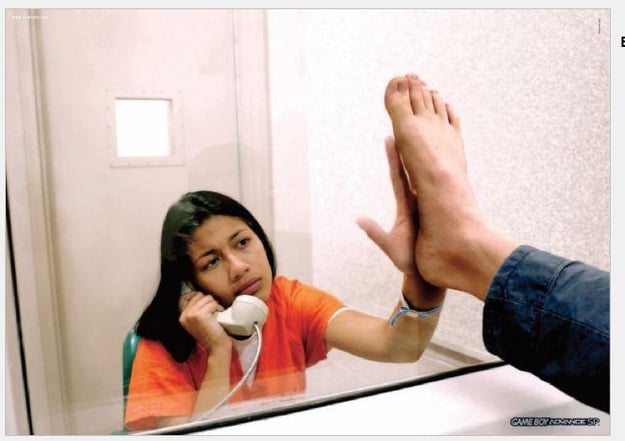 Advertising is dominant creative industry and it takes an incredible amount of talent for art, design, creativity, and storytelling to do it right. It has become such a routine part of everyday life that we rarely stop to think about its significance. For all their diversity, advertisements share one basic goal, though they don’t always do their job well. Whoever Nintendo hired to create the commercials for the Game Boy Advance were seriously at the top of their game. These commercials are essentially short stories that tell us the only way to secure pleasure, popularity, security, happiness and/or fulfillment is through buying more Nintendo products – and who could argue with that? In a sense, it is like an evil empire, but it sure is fun to observe. Just check out the commercials made for the Game Boy Advance below. Enjoy!