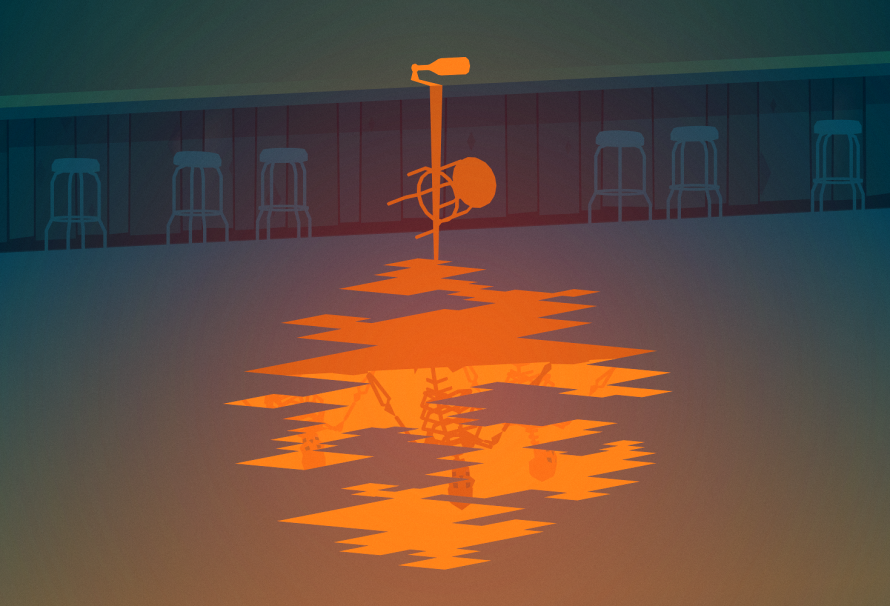 You may have heard of a little game called Kentucky Route Zero. It’s a brilliant, intelligent and incredible little gem that was put together by developer Cardboard Computer back in 2013. It posits the noir sensibilities of The Big Sleep, the quirky weirdness of Twin Peaks, and the general narrative oddities of Lost in one fantastic package and is easily among the most original creations in the last decade of gaming. But here’s the rub, it’s not done yet.

That’s right, a game which was initially funded via Kickstarter back in 2012, is still not done nearly four years later. In fact there hasn’t even been a new episode in the title released in nearly two years, with the most recent episode, Act III, dropping all the way back in May 2014. We now find ourselves in 2016 with nary an update outside of the recurring promise that “Act IV is coming”, and no end in sight for the games fascinating narrative.

Now this isn’t a knock on Kentucky Route Zero, as the game is fantastic from what we’ve currently seen and played, but this is absolutely a knock on Cardboard Computer for its obvious mismanagement of the whole affair. As enamored as we might be with the style and plot of Kentucky Route Zero, we should be equally and reasonably angry that the game is being released at such a stagnant, irresponsible pace.

As a game that is funded in part by fans, a release schedule like this is inexcusable, and if Cardboard Computer were to find itself dealing with real investors or producers rather than the more legally-challenged among us, they might have already ended up in a world of trouble. Instead they are allowed to continuously bait fans with this “just wait, it’s coming” nonsense on a wildly unfocused and non-specific timeline for as much as 18 months at a stretch. 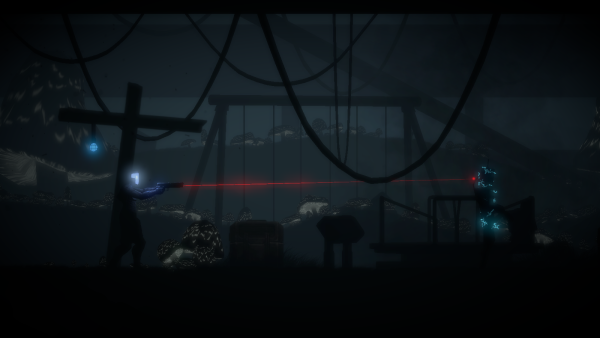 The Fall might be the most egregious example of the problems inherent with episodic gaming.

Again, this would be fine if the original title was a full game to begin with, but at a measly two hours, enthralling though they might be, the initial episode ended on a deliberate cliffhanger and left fans wanting more, as did the subsequent two episodes. To drum it all up, there would be no need for an article like this if Kentucky Route Zero was, in any sense, a finished product, but it’s not, and to make matters worse, this sort of thing is becoming a trend.

The Fall also counts itself among the most critically acclaimed games of 2014, garnering comparisons to the works of sci-fi greats like Philip K. Dick and Isaac Asimov,  and has yet to release a single update to its nearly two year old story. Also released in May of 2014, and a Kickstarted game to boot, The Fall is even more egregious in its delays for having only a single episode to offer after all this time. To make matters even worse, there is nothing about the game to initially suggest that it is even an episodic title at all. Instead you get the message when the game suddenly ends after a jaw-dropping plot twist a few hours in. This is an absurd and dishonest failure of proper marketing and advertising for a product, and it should not be excused for that based purely on the quality of what is presented.

In fact, Steam, PSN, and Xbox Live are scattered with titles like these. There are a metric ton of episodic releases in the works at this very moment and as the format becomes more and more popular, for financial and consumption-based reasons, the potential for this trend to become a real problem is greater than ever.The problems inherent in both designing and funding games in such a morally gray territory should be clear to anyone with even a modicum of understanding about the difference between the logical mind and the abstract: to break it down, there’s a reason why artists don’t make for good business people. Artists, by trade, are programmed to aim for the sky and figure out the rest later, and with no one to hold them accountable or keep them in check, they’re free to do as they wish and release content only when they deem it necessary, or even convenient as the case might be. 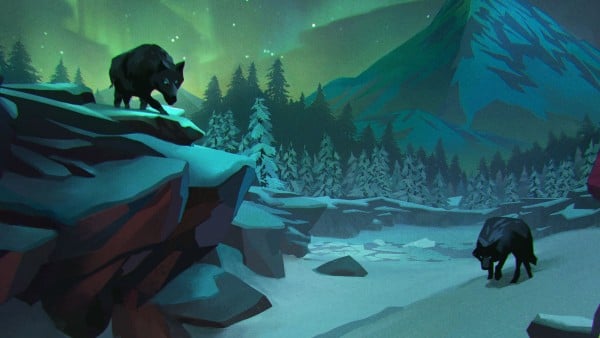 Early access games like The Long Dark ask players to pay for the privilege of product-testing an unfinished game.

There’s a reason that the entertainment industry works in a certain way, and as much as people like producers, investors, and share-holders might be regularly viewed as the bad guy, they’re the only thing forcing an artist or a team of them to keep their word and get their product out in a timely fashion. This is the basic issue with crowdfunding in general, in that the vast majority of people who are offering their money to these projects are also busy with their own lives. They have jobs, families, and responsibilities of their own, and might not possess the means, the time, or the organization to regularly check on their investments. Again, passionate though they might be, those who invest in crowd-funding are fans rather than financial analysts and might be spending with their nostalgic and creative hearts in place of their more logical inklings.

The issue at hand is the same one being faced by the increasing release of so-called “early access content”, an even more morally dubious practice that allows gamers to essentially purchase and test unfinished games for the developer. Now just take a moment to re-read that sentence and examine it in your gray matter for a second–people are paying to, at least in part, do the work that a developer would normally pay someone else a salary to do. If that’s not the definition of insanity, or at the very least a form of artistic manipulation, than what is it?

It’s time to put a little more thought into what kinds of products we are investing our money into, both on the crowd-funding front and in the games we purchase. Before you buy or invest in your next game, take some time and do little bit of research on who is responsible for it and what kind of track record they have for these sort of things. If the industry is going to start treating us like genuine financial consultants or investment analysts, than we need to start stepping up to the plate before we piss any more of our money down to the drain.