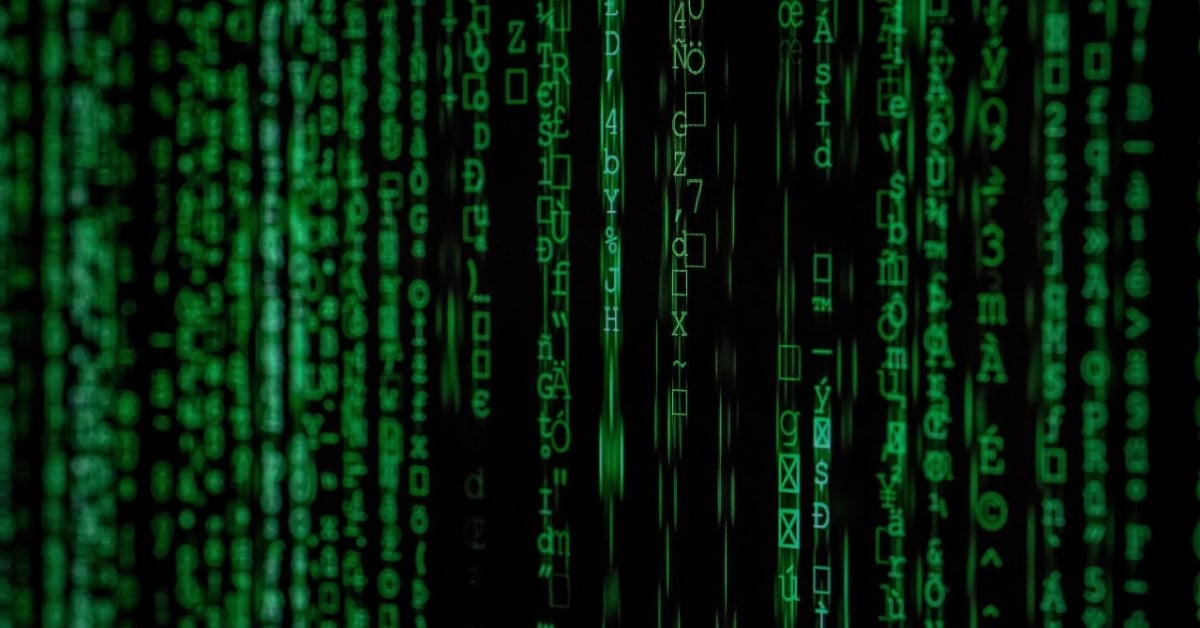 CD Projekt Red, the Polish development studio responsible for blockbuster games such as Cyberpunk 2077 and The Witcher 3, has been hacked. The party responsible is now selling its ill-gotten data in an online auction with a starting price of $1 million USD, while offering the opportunity to buy everything immediately for $7,000,000 USD.

As noted in a Gamespot report, which relies on information from a tweet thread posted by data security firm vx-underground, the hack provided access to source code now on sale at the Exploits forum. Hackers apparently love that place.

Initially, CD Projekt Red was given 48 hours to meet ransom demands and avoid the sale. However, the company refused and so the hackers are moving forward with their plan while CD Projekt Red works with authorities to determine the culprit and pursue legal action. In the meantime, the company has stated it doesn’t believe personal data has been compromised.

In any case such as this one, it’s a good idea as a consumer to take reasonable protections on your own behalf. If you have registered for services offered through CD Projekt Red, it is a good idea to change your account password, as well as passwords for any unrelated accounts that may rely on the same login credentials (everyone warns people not to use the same credentials for multiple online accounts, but a lot of folks still do for the sake of convenience).

Following the flawed launch of Cyberpunk 2077, a number of people seem to feel the illegal actions taken against CD Projekt Red are only fair. After all, the company did release a game that ran horribly on last-gen consoles and didn’t meet all of fans’ expectations. However, there are legal avenues to pursue in the event they feel wronged, and some groups are already doing just that.

It’s unclear how the hackers responsible in this instance believe they can collect payment for the CD Projekt Red data without leaving a trail authorities can trace to their front door, but clearly the attempt is being made. How long do you suppose it will be until we hear the culprits have been caught and arrested?