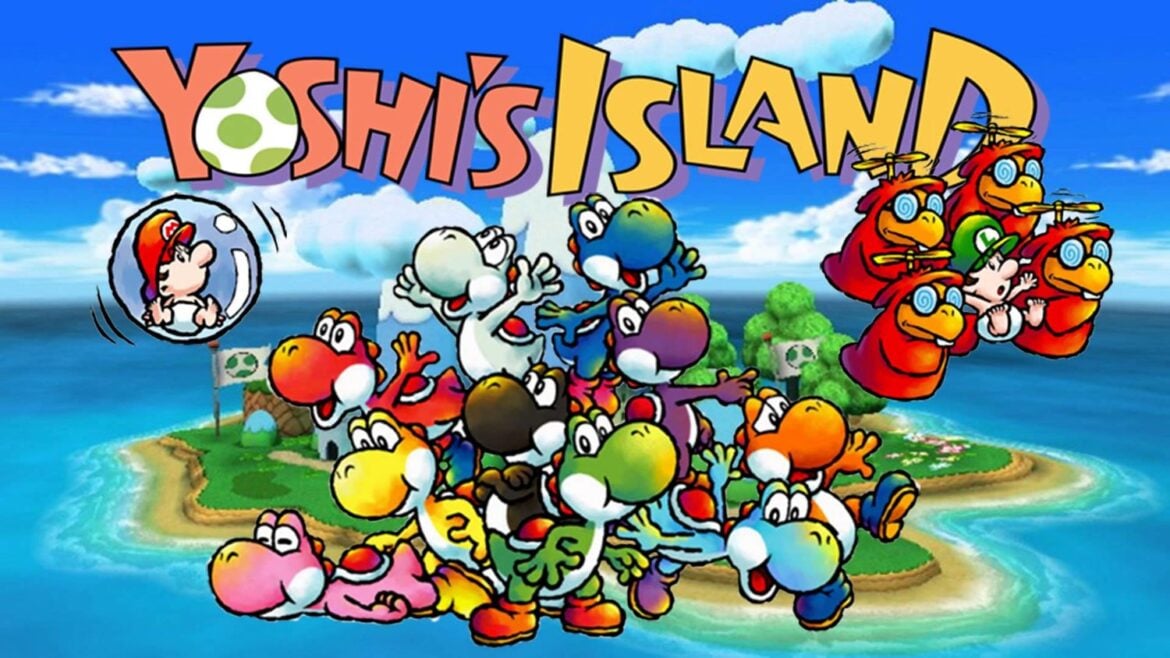 Since appearing in Super Mario World, Yoshi has received largely positive reception and has become one of the most recognizable characters in Nintendo’s roster. In this episode of the NXpress Nintendo Podcast, we continued our Super Mario Bros. celebration and reviewed Super Mario World 2 Yoshi’s Island.