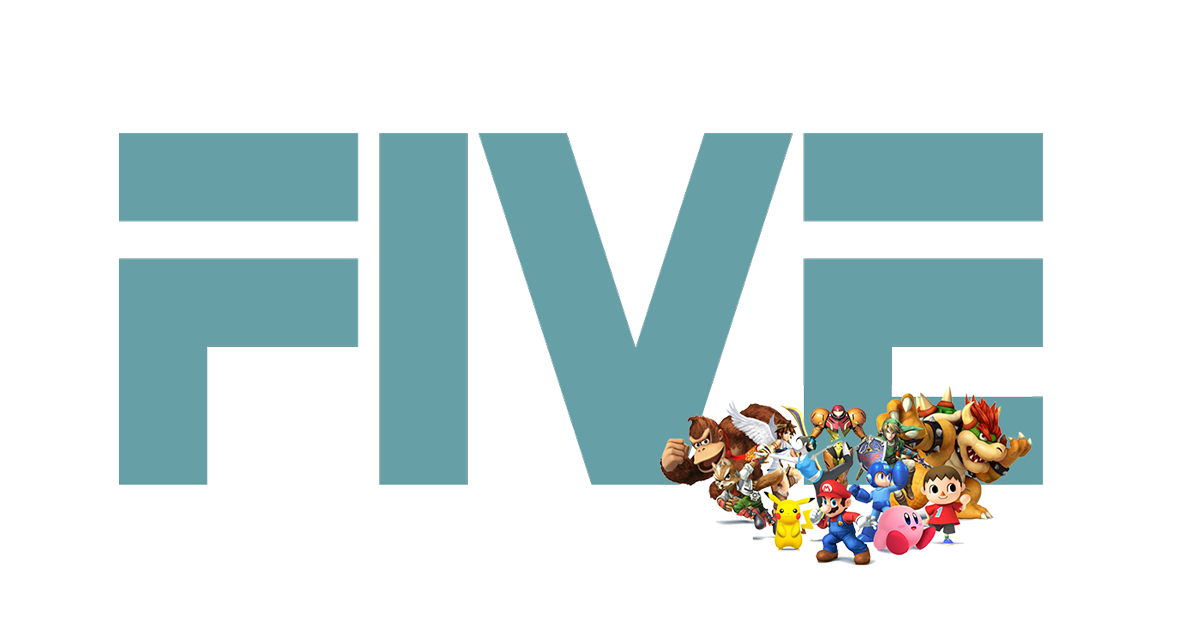 It is a tradition that every year on December 13, I publish an article celebrating our site’s anniversary and thanking everyone who has helped make the year a success.

This year, I opted to publish the article a little later than usual— and decided to wait until today, the last day of the year.

It’s been a tough year, to say the least. The year 2020 brought what seemed like a year’s worth of news headlines each week. From wildfires sweeping Australia to Kobe Bryant’s tragic death to protests marching through cities across the globe, and a global pandemic that brought life as we knew it to a halt.

Yet despite the never-ending flood of bad news, not everything in 2020 was doom and gloom. In fact, our website had the best year yet. We produced more articles than any other year, gained a larger following, drove more traffic and we even launched our sister site, Tilt Magazine.

On a personal note, the website has really helped me through a tough time, and I couldn’t do it without every single writer and editor onboard.

I first, need to thank Tim Maison and Patrick Murphy who helped me launch the NXpress Nintendo Podcast which led to the creation of this very website. And I have to thank Marc Kaliroff, Cameron Daxon, and Campbell Gill for taking over the podcast after Tim, Patrick, and I decided to retire from hosting duties earlier this year.

The site could not function without the hard work of all the editors: Brent Middleton, Campbell Gill, Matthew Ponthier, Mike Worby, Randy Dankievitch, and last but not least, Marc Kaliroff who worked harder than anyone else on staff.

I also have to say thank you to the film writers— Veronica Cooper, Shane Dover, Shane Ramirez, Stephen Silver, Brian Marks, Christopher Cross, Sean Colletti, Bill Mesce, Edgar Chaput, Ellie Burridge, Redmond Bacon, and Thomas OConnor— for reviewing hundreds of movies and covering over a dozen of the world’s largest film festivals, despite the pandemic shutting down most movie theatres.

A huge thanks to Antonia Haynes who wrote more articles than any other writer on the site this year and helped us launch our blog section with Jason Venter.

A special thanks to Ian Goodwillie and Mariko McDonald for helping me launch the wrestling section and launching the Talk AEW podcast.

Thanks to Randy Dankievitch and Sean Colletti for their awesome TV podcast, as well as the anime crew for producing Anime Ichiban, and Tim, Ryan, and Alex for keeping the Game Boys podcast., alive and well!

Thanks to everyeone else who used to write for the site.

And thank you to the readers!