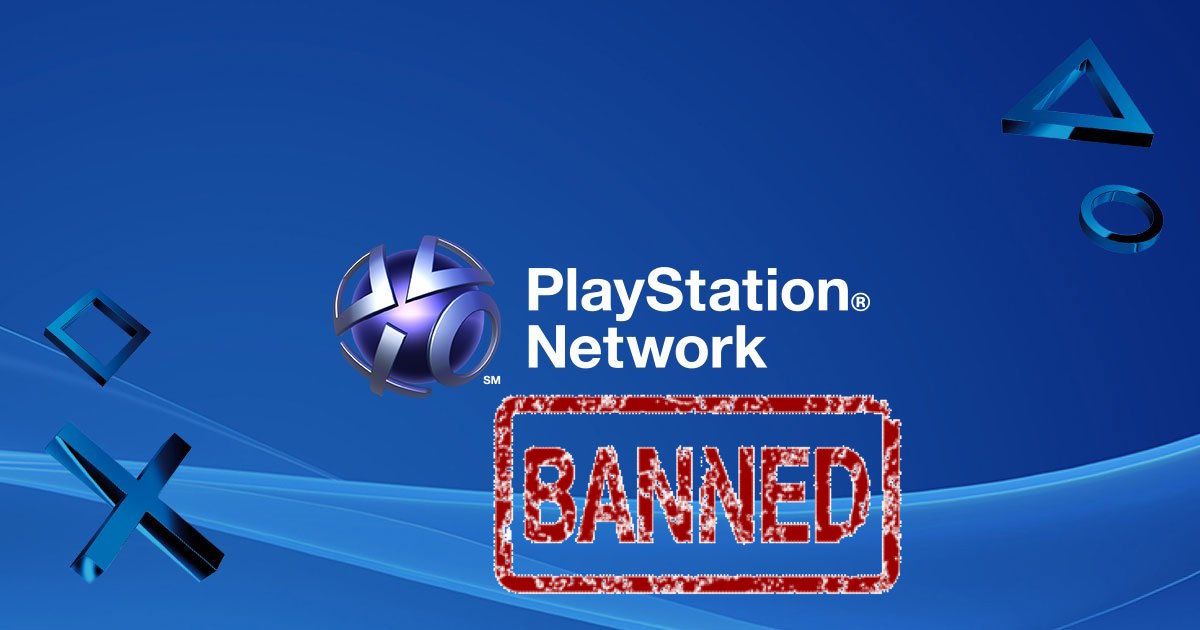 As a fan of both PSN and Xbox Live, I am often quick to point out their strengths and weaknesses. The PlayStation Network is a fantastic service the provides a way to connect and play games with friends, get awesome “free” games, and utilize cloud storage. While all of these features are incredibly beneficial to PlayStation owners, there is one aspect that continuously holds back their community. One might think this setback is a technical issue such as detrimental lag or inability to join friend’s matchmaking parties. However, this is not the case. One the weakest points of the PSN service is the accessibility to our PSN names.

This subject is in the news once again after a player with the word “Jihad” was temporarily banned from using PSN services. For radical Muslims, this is known as a war or struggle against unbelievers. However, Jihad can also be a person’s name, which is what happened in this scenario. While some may see this as an honest mistake, others may see this as prejudice. Jihad stormed onto Twitter and other social media to raise awareness on this issue and was eventually given access back to his account after overcoming several obstacles. One of the several annoyances Jihad had to deal with

Whether it was a tiny slip-up or a relatively controversial decision, it gives players another reason the be upset about their inability to change their PSN name. Why is acceptable for Sony to wrongfully ban someone because of their name but not allow any of their users to avoid this issue by changing it themselves?

Microsoft provides a reasonable solution for this sort of situation with Xbox Live. They allow players to change their Gamertags once for free but also give the option for future changes for only $10. Sony should certainly adopt this method from Microsoft. I have had my Xbox Live Gamertag since I was 12 years old, which was over a decade ago. Thankfully, I took the easy route and used the classic “first name and numbers” formula to construct my tag (Chris269), avoiding the embarrassing possibility of a Gamertag that represented my interests at the time, such as“L1nk1nParkFan7”. Some poor unfortunate souls have been stuck with their lackluster PSN names for over a decade. Not only are these accounts a part of their online persona, but they also carry save files, years of trophy gathering, digital purchases, friendships, and memories that would all be lost by creating a new account.

While I am clearly opposed to Sony’s methods on this issue, I must state that I am ignorant to the technical difficulties that may arise with this change. Perhaps this solution is not as easy as it seems. However, I am confident that Sony could tackle this challenge if they really wanted to. Hopefully, this is a change we see in the near future!