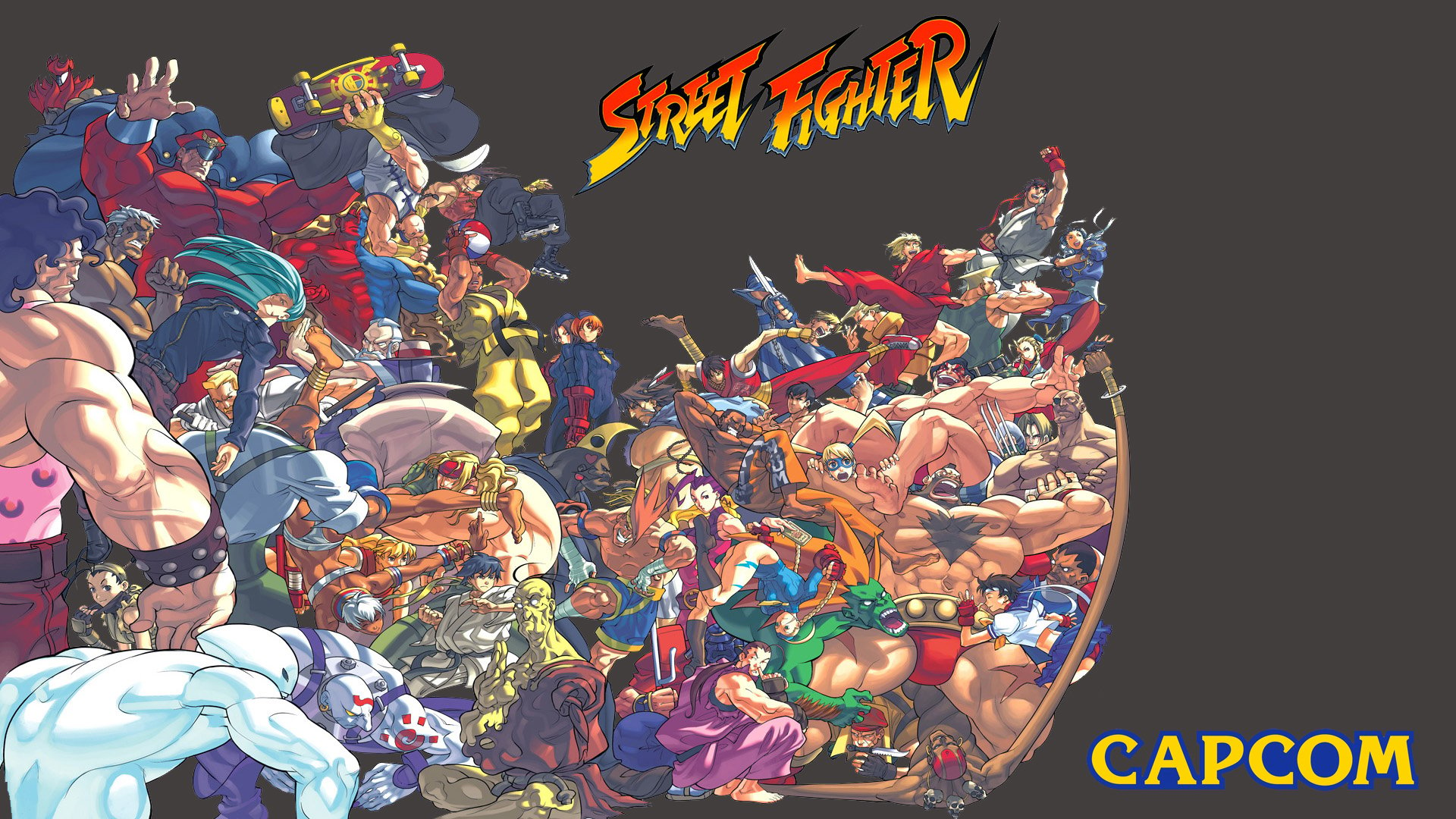 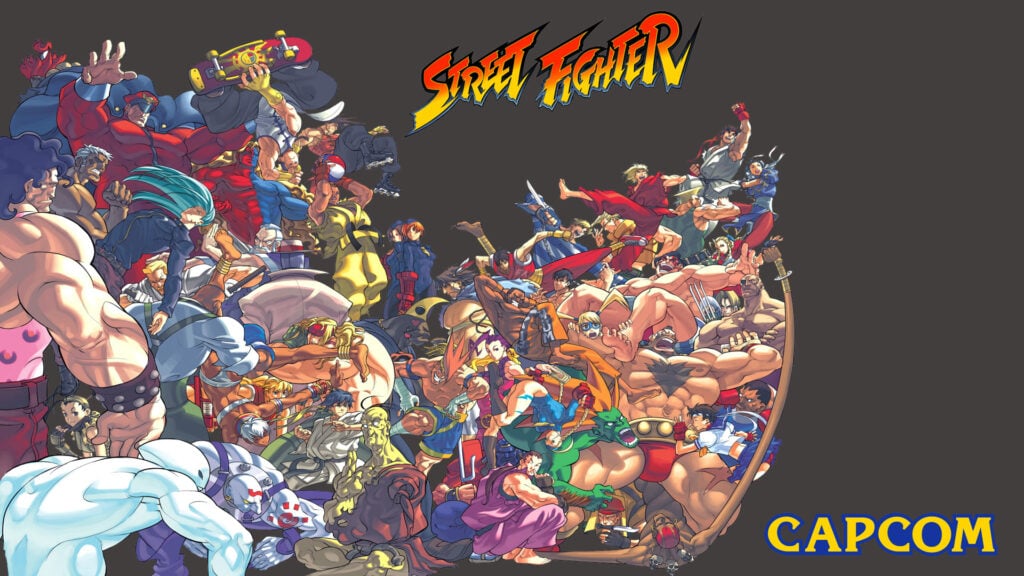 Street Fighter II: The World Warrior was first released to arcades 25 years ago, on February 6th, 1991, setting off a renaissance in the business. Capcom’s groundbreaking game became a cultural phenomenon and single-handedly sparked a resurgence in the arcade in the early 90’s. With the upcoming release of Street Fighter V, we decided to dedicate this weeks podcast to the popular fighting series with a review of Street Fighter II and Street Fighter the movie, written and directed by Steven E. de Souza and starring Jean-Claude Van Damme and the late Raul Julia. But first, we finally get around to reviewing Mario & Luigi: Paper Jam. Joining us this week is guest Koru Taylor of KoruProductions. All this and more!