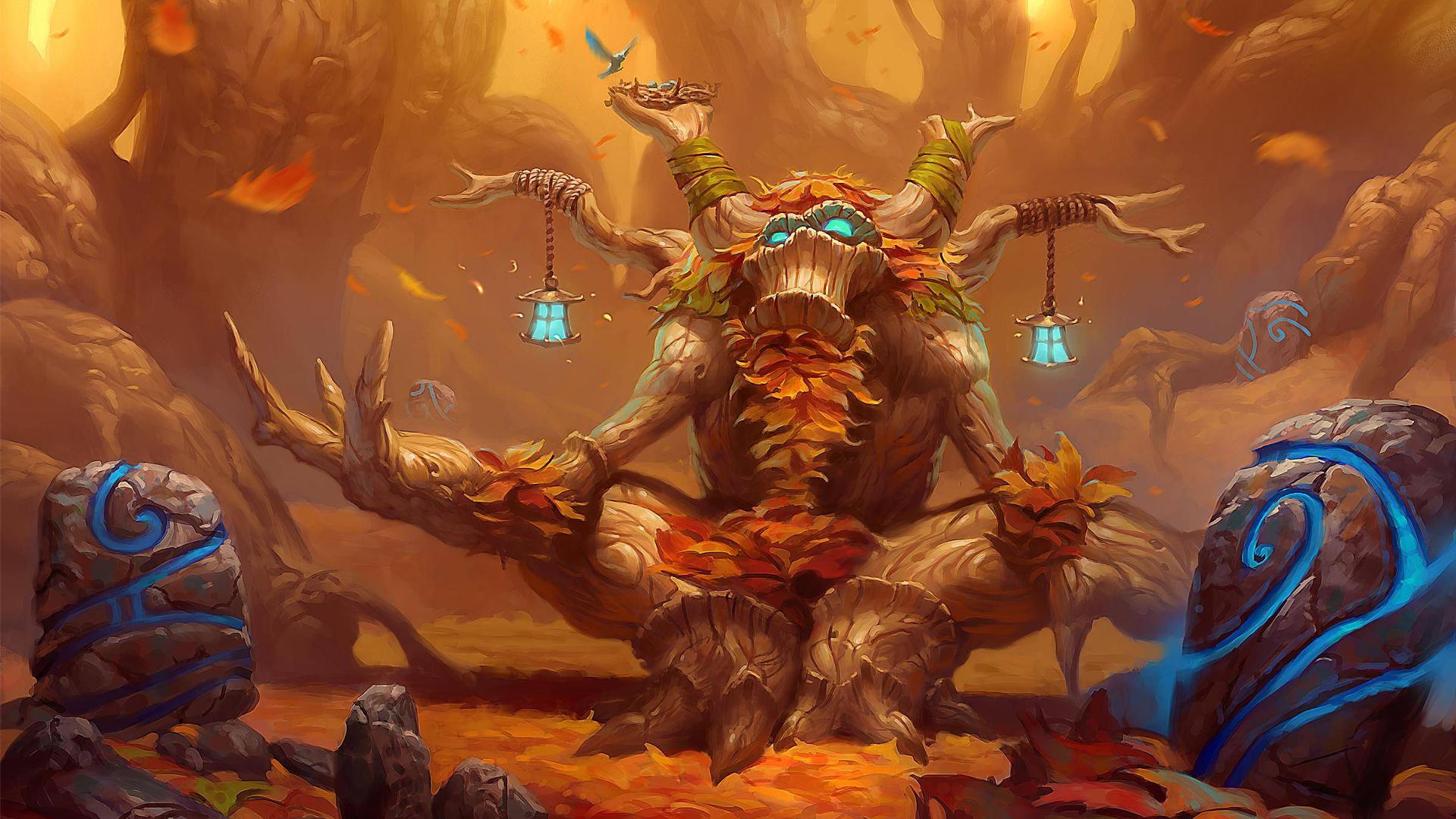 For the past few years Hearthstone: Heroes of Warcraft has been dominating the digital CCG market, reaching impressive milestones such as 30 million users worldwide and developing a growing competitive scene. It’s easy to understand but hard to master approach has dazzled millions of card game players around the world, with the added bonus of sharing your collection across your phone, tablet and computer, as well as the game being free to play. It could be fair to say that this digital style of CCG will be the new way forward for the genre, focusing on the ease of access and being able to play anywhere, with Hearthstone certainly leading the way in this regard. But many players have complaints about Hearthstone, hammering down on the fact that the meta (the best way to play) has been very stale and revolves around cheap decks that require little thought to pilot correctly. This can make it very frustrating and outright boring to play on the competitive ladder because you never face any interesting deck archetypes that might keep you on your toes. However a few new titles such as Gwent and Duelyst, have offered very refreshing alternatives for CCG fans and could potentially offer much needed competition for Hearthstone. 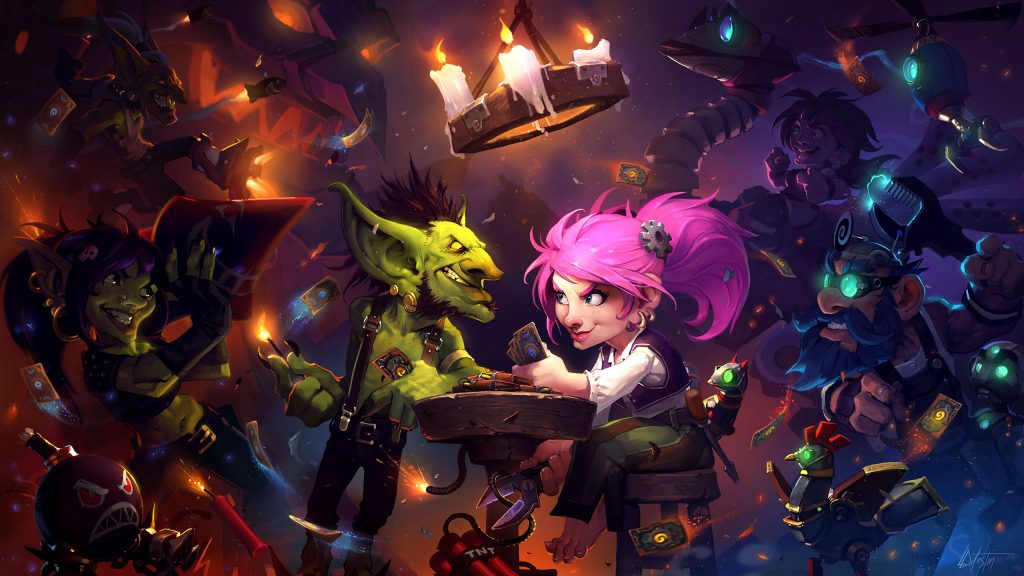 Gwent was a hugely successful CCG in CD Projeckt Red’s The Witcher 3: Wild Hunt, with the mode offering a huge expansive quest line, difficult encounters with NPC’s in the world and numerous amounts of cards to collect. Gwent involves 2 players controlling a number of units in an army, focusing on placing them in different lines of the battlefield and ultimately trying to gain a higher overall score than your opponent. It became so popular with fans that the company is now producing a free to play standalone version for PC, PS4 and Xbox One, showing off the exciting gameplay Gwent fans have come to know and love at this year’s E3. What really excited fans is that Gwent will be getting a fully fleshed out single-player experience, as well as it’s multiplayer aspects being implemented for the first time. Not only does this give fans from The Witcher 3: Wild Hunt an incentive to come back and try out the game in its standalone release, it also gives itself a very big leg over Hearthstone in terms of single player content. While Hearthstone does offer single player content in the form of adventures, they can require more swipes of a credit card to access and/or grinding for in game currency, are generally very short lived and are too easy on the normal difficulty. It could, therefore, be seen that a more all-encompassing focus on both single player and multiplayer might be a way to pull players away from Hearthstone and offer a new way to play for CCG fans. Lets also not forget that, as a game, Gwent has also been highly praised for its addictive nature and deeply strategic gameplay, meaning it could potentially go toe to toe with Hearthstone when purely based off gameplay appeal as well. 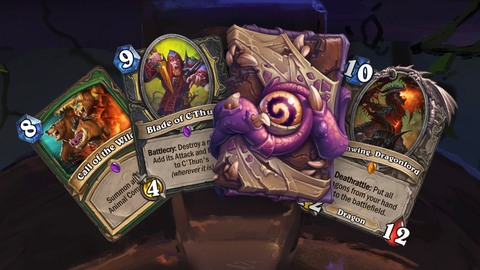 Another intriguing CCG title that is being developed by Counter-Play Games is known as Duelyst, a free to play game which combines card game style elements and chess-like unit manipulation (as if you already don’t have enough to think about). It also has a unique faction system, with each faction having unique units and playing very differently to one another. The game is currently out now and draws many parallels to Hearthstone, with features such as daily quests and an in-game currency known as “gold” being used to buy more packs. While it’s clear that from a structural standpoint that Duelyst uses some features seen in Hearthstone, it couldn’t be further away from Hearthstone in terms of gameplay. The game is much more encouraging of creative deck building because of the possibly endless number of ways to manipulate your units in the arena. This combination of card selection and how the card actually controls on the board might provide a higher skill ceiling than that of Hearthstone, with Youtube star Brian Kibbler touting how much he enjoys the game, as well as being directly involved with its development. While it certainly a very abstract CCG, the sheer level of diversity and strategy could provide fans an entirely new experience, but only time will tell whether this title has the community to match the enormous size of Hearthstone.

So ultimately the question remains, can these new titles really overthrow the behemoth that is Hearthstone? Well, only time will tell, but what can be said is that these titles both do something different to Hearthstone and don’t simply want to reuse its formula for a simple cash grab. They both offer new ways to play, interesting and varied universes that have unique lore and try to combine multiple genres together to make an almost hybrid CCG. It’s certainly becoming an interesting time to be a card game fan. What CCG’s are you looking forward to? Discuss it in the comments below or take to twitter and tell me your favourites @pattydon101!