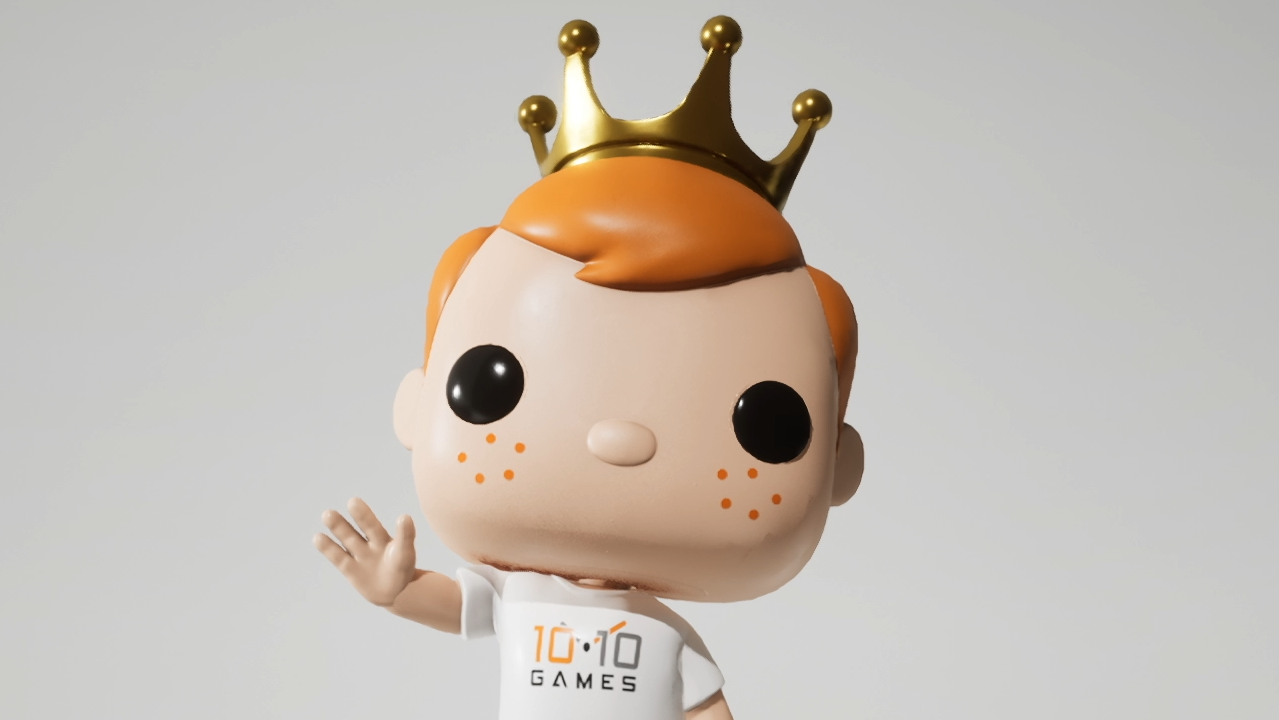 Leading pop culture brand Funko, best known for its collectible Funko POP! figurines, has on the final day of San Diego Comic-Con confirmed its collaboration with the recently-founded 10:10 Games to develop AAA video games. Their debut game is a “AAA Action Platformer” that is set to release in 2023, but no further information is currently known about the title.

10:10 Games was founded in 2021 by TT Games co-founder Jon Burton, and fellow TT Games veteran Arthur Parsons is the Design Director. TT Games is of course most famous for the long-running series of LEGO video games, which have become a staple in the action-platformer genre, so Funko is definitely in good hands regarding their foray into the world of video games.

The collaboration between 10:10 Games and Funko is expected to have a “T” for teen rating, and the game is set to release on current gen and next gen consoles as well as PC. Regarding their collaboration with 10:10 Games, Funko CEO Andrew Perlmutter said the following: “By partnering with 10:10 Games and utilizing the best creators in the business, we will have the talent to deliver games that reflect Funko’s unique look and feel across its lines and varied products.”

10:10 Games Design Director Arthur Parsons also commented in the official press release, stating that “Funko is an iconic brand that truly understands the ingredients it takes to develop a world class video game… 10:10 Games is thrilled to bring to life a new experience for their fans and video gamers alike.”

Perlmutter’s comments certainly sound like the upcoming Funko-themed action platformer game will heavily feature Funko’s various brands and products, but the effect this will have on the game remains to be seen. A short teaser trailer, which can be watched below, was released alongisde the announcement and reveals the character of Freddy, who wears a t-shirt with the 10:10 Games logo on it.

For more Funko content, check out our list of the best Funko POP! figurines on our sister site Tilt!