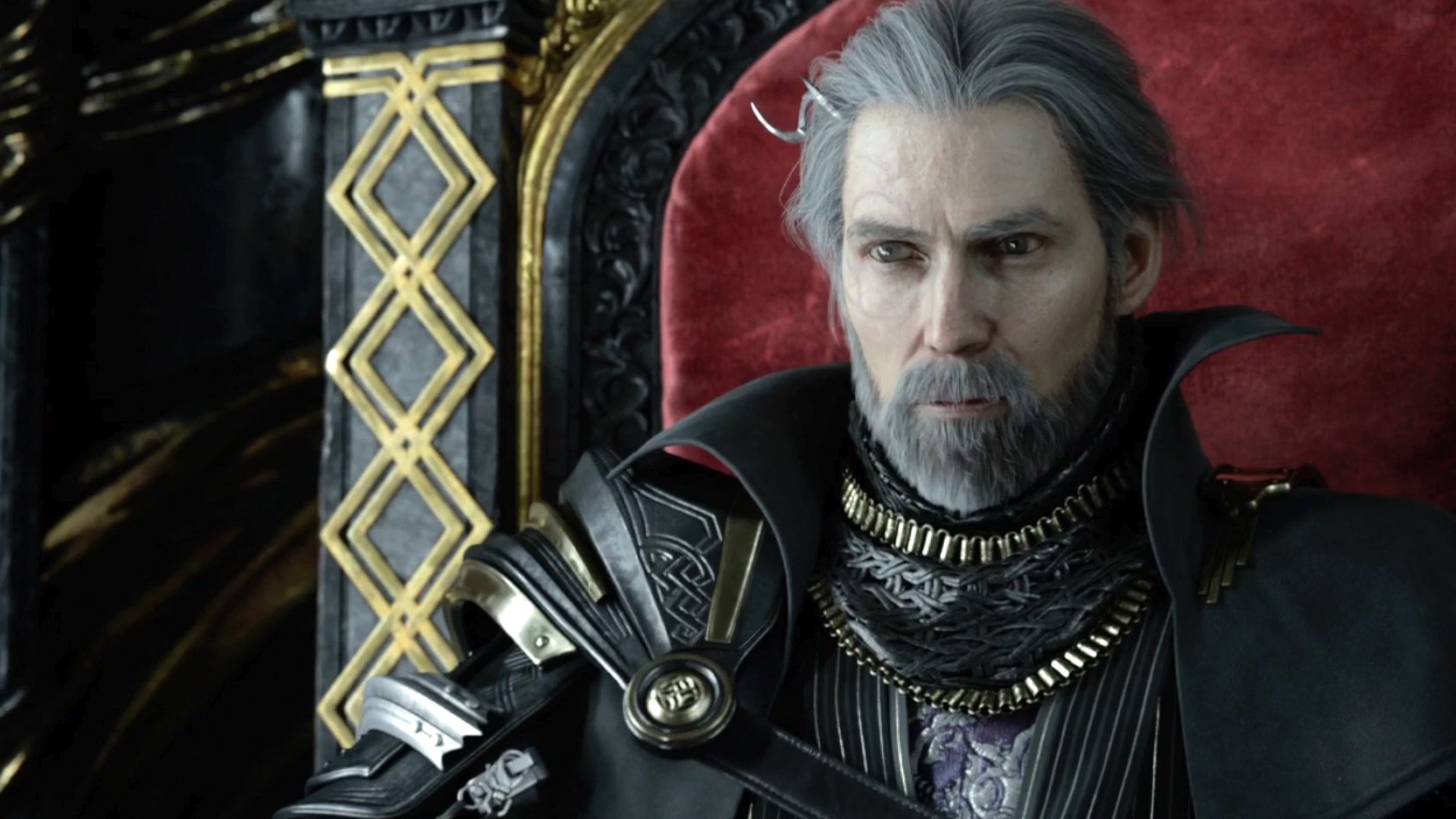 In the history of mankind, the one thing that has been constantly evolving is our art. Specifically, the way we tell stories. Once upon a time stories could only be told orally. Then eventually we learned to put words on stone, and then on paper, and literature was born. With the advent of video recording and animation, things that were once written down on five pages could now be presented in video form in a matter of seconds. For years, Film (and TV) have held the crown for the best medium for storytelling. But lest we forget, there is a new challenger on the block. A young art form that has only recently come into its own in terms of storytelling. I’m talking of course, about video games.

While the hardware of the first few generations of gaming was limiting to match up with the film industry’s visual and auditory technology, newer consoles have such powerful architecture that the two mediums can now face each other in a fair fight. Video games are the natural evolution of film. Films are already starting to try and make themselves more interactive, but interactivity is the essence of gaming. Film has been around for nearly a century, while gaming has been a serious competitor for only two decades. So now the question is whether or not games have truly evolved storytelling the way that literature and film did. 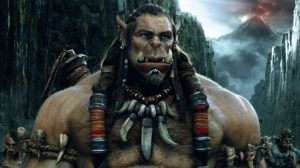 Most will probably say they preferred Warcraft’s story in game form.

The first thing to take into consideration in this comparison is time. The big difference between film and literature was how fast information could be relayed. Since both film and games are equal in terms of presentation, we need to look at how long they each get with their audiences. Your average movie will attempt to hold you for 1-2 hours, while your average game might want you for 10-30. Meanwhile, most RPGs will take up over a hundred hours of your time. Unlike film, however, games have to provide the audience with gameplay, which will take up most of the game’s run time.

Gameplay runs the risk of negatively affecting a game’s story. When you’re in the middle of a really enjoyable gameplay section, being torn away into a cut-scene or a huge block of text can ruin the experience for some people. Some players would opt to simply skip or ignore the story altogether (not to say that stories in film aren’t also ignored), and as the person writing the story, you don’t want that to happen. In addition, the way a character is portrayed in the story and the way they are portrayed in gameplay can clash. For example, when playing Final Fantasy VI, a player could choose to not use Celes since it will significantly lessen the effect of anything that she does in the story. And despite Nico in GTA IV claiming to only be violent when he needs to, you can take him on city-wide killing sprees for no reason. Fi’s annoying role during Skyward Sword‘s gameplay almost stripped all of the weight from the game’s ending, as a lot of players just didn’t like her enough to care. 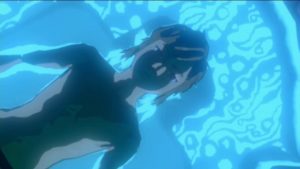 Who knows whether The Legend of Zelda: Breath of the Wild’s expansive world will act for, or against, it’s story?

On the flip-side however, since the player is spending every second of gameplay looking at a character, this provides many more opportunities for character development and back story that film can offer. In Xenoblade Chronicles X for example, when characters have interactions after a fight, it channels information about them to the player. That small piece of dialogue is easy to miss, and has no emphasis, but it can do wonders for the development of a character. It can tell you what they’re feeling at the moment, what they think about their situation, maybe some parts of their past even. And gameplay gives nearly infinite opportunities to sneak in these small batches of character development and world building, which take up little to no time. Even Bravely Default injects party conversations in after most serious story events in order to give players more of an insight into how the characters reacted to an event, and how their relationships have changed.

And then there’s involvement. In a movie or a TV show, you are the observer. You are sitting by and watching the story happen. Audiences can’t decide whether or not those teenagers go into that creepy house. You can’t save Jon Snow’s life due to your own skill in battle. You are a spectator and nothing more. But in a game, you are in charge. Do you have an idea of who Lee should give the scarce food to in The Walking Dead? Well you get the final say. Would you rather Captain Shepard romance Miranda or Tali in Mass Effect 2? Well your choice wins out. The sheer breadth of options that games present you with creates flexible storytelling.

You are no longer restricted to one plot sequence in games. Now you can have several different paths for your audience to choose from. And gameplay itself can allow players to make their own stories. In The Witcher 3, every player has a different story to tell due to how they chose to play. And allowing them to make their own smaller stories makes the over-arching plot you wrote more fluid. Audiences always care more about a story they feel involved in than one that was simply presented to them. 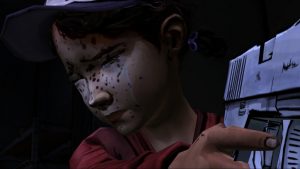 Would you really care as much about Clementine if her life wasn’t constantly put in your hands?

While storytelling in games has more potential, storytelling in film is infinitely easier. With films or TV, there is no conflict of interest. Your audience is there for pure story, and you know it. You don’t need to worry about characters being mis-represented in gameplay or someone skipping your exposition. You get to control every second of what your audience is seeing. Every shot, every sentence, every second of the experience is yours to mold and control as you wish. But due to this, you run the risk of losing the audience’s interest. A game’s interactivity can hold a player for hours on end, but the disconnect caused by the medium means that film audiences aren’t as strongly anchored to what you are showing them. This does force you to concentrate your story beats more than a game would have to, but you’re still better off, as you aren’t competing with gameplay for your audience’s attention.

So in the end which wins out, film or games? Your opinion may differ, but I would give it to games. As a writer, what you want is options. You want to give your audience as many ways as possible to experience your story and your characters. Film is a lot more limiting in this respect, while games can give audiences deeply customizable experiences. The longer you have their attention, the more you can do to relay the information that you need to. And due to the significantly longer time games give you over film, they win out easily. In general, games just have a lot more potential. Using the medium of games to make an amazing story requires you to perfectly harmonize story and gameplay, but this has been done before, and will be done again, more frequently in the future. It’s a lot harder to do, but the end result is undoubtedly superior.