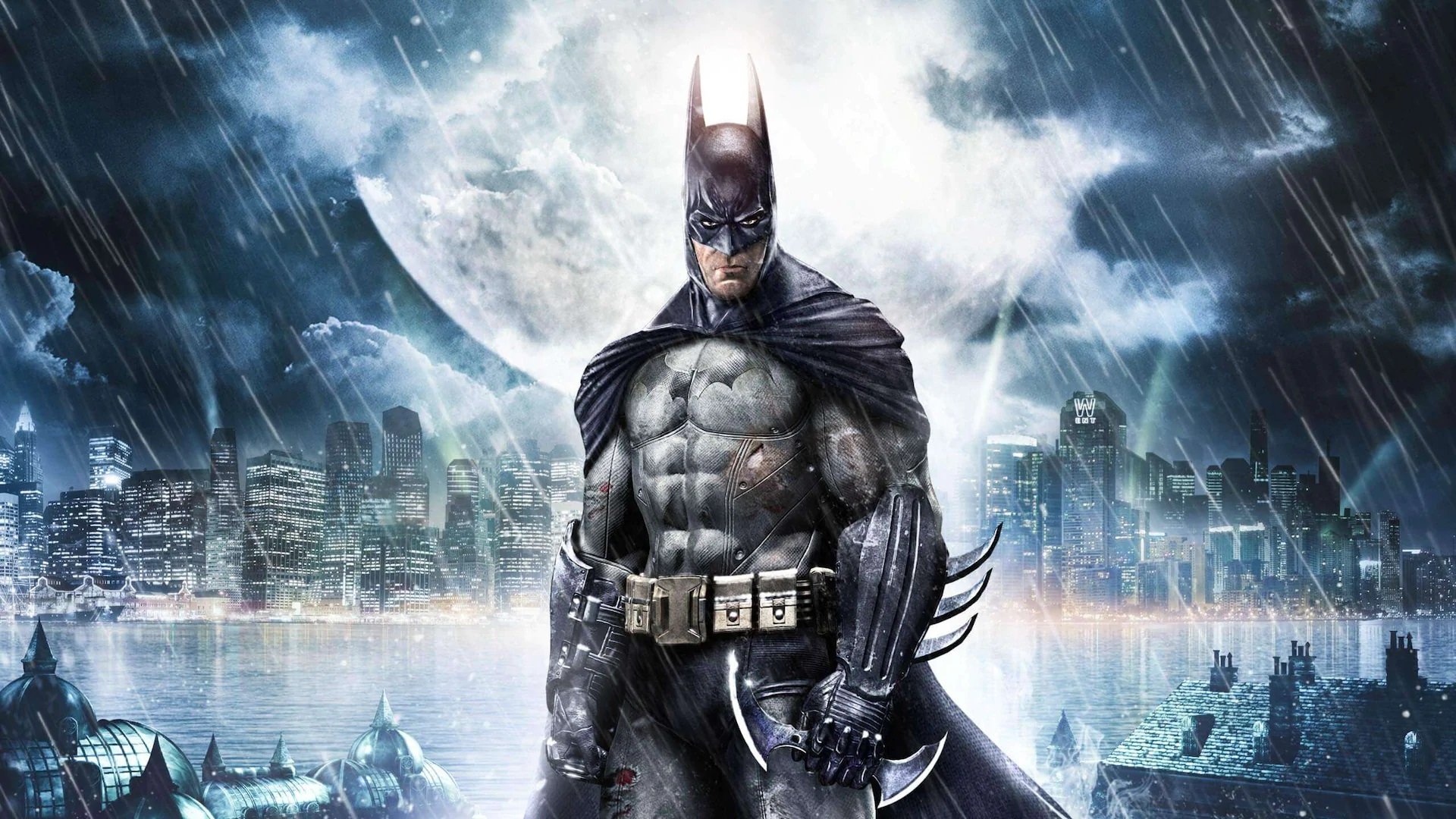 When diving through the deep rabbit hole that is comic book video game adaptations, finding something above decent can be quite troublesome. The Batman license has been used to create video games based on its various forms of entertainment media since the early days of the Amstrad Colour Personal Computer, however, the caped crusader could never exactly crack the case on how to make the perfect video game adaptation- then again, neither could any other superhero. It was not until Eidos Interactive obtained the license to the Batman franchise in 2007, where the pinnacle point of comic book video games would be created under the roof of British developer Rocksteady Studios.

Batman: Arkham Asylum was the twenty-first-century masterpiece that revolutionized the video game adaptation genre through its phenomenal voice cast, character diversity, challenging detective work, and gothic setpieces that shined as if they were oozing out of the pages of a fresh official DC Comics graphic novel. Although it has been ten years since its original release on the PlayStation 3, Xbox 360, and PC, Arkham Asylum still stands the test of time as not only one of the best comic book video games to date but as one of the best video games ever created.

The story begins as Batman rushes to Gotham’s insane asylum in the batmobile while an uninjured, hand-cuffed, cackling Joker rides shotgun. Shortly after our hero meets up with Commissioner James Gordon and Warden Quincy Sharp, the Joker begins the first phase of his big homecoming trap by escaping custody through the help of Harley Quinn. Throughout the game, players are tasked with re-establishing order over the out-of-control island by infiltrating its various districts, saving allies, and taking down a top-tier rogue that resides inside each building one by one.

While the plot may seem like your ordinary comicbook one-shot, the writing of Arkham Asylum is a storytelling work of art. Characters constantly bicker and banter to each other through words penned by none other than legendary Batman writer Paul Dini; creator of the critically acclaimed Batman The Animated Series and comics such as Dark Night: A True Batman Story and Batman: Harley Quinn. Every character talks and acts as if they were pulled directly from the source material — just as they should due to Dini’s impeccable recurring work on the franchise.

To further emphasize creating an authentic recreation of Batman’s world, Rocksteady worked tirelessly to bring back fan-favorite recognizable voice actors for the majority of the characters who had been previously featured in Dini’s work such as Kevin Conroy as Batman, Mark Hamill as the Joker, and Arleen Sorkin as Harley Quinn. The combination of both Dini and the outstanding voice cast culminate into what is often viewed today as the definitive interpretation of the world’s greatest detective.

The characters are what became the defining aspect of Arkham Asylum and the most notable talking point by critics at the time of its release. As the game consistently jumps from villain to villain through its more than stellar pacing, nothing ever seems to grow stale. While the main heroes such as Batman, Gordon, and Oracle are always a pleasure to listen to, the rogues are the true stars of the show. Characters like the Joker, Scarecrow, Killer Croc, and Poison Ivy never disappoint. Each villain brings surprising throw downs to the table, leaving players to truly test their skill-sets against Gotham’s finest. It was always — and still is — a thrilling experience to see who you will have to go toe to toe with next, as you experiment with different mechanics to defeat each boss.

Whereas all Batman games before Arkham Asylum had a strong emphasis on fighting, Rocksteady decided to shift its gameplay focus on a variety of playstyles to both accommodate for the detective’s vast set of expertise while also remaining true to the character originally depicted in print. Calculated quick-stealth action combat with added forensic science work used to solve puzzles became the groundwork for Batman: Arkham Asylum and the future of the series on top of its already compact control scheme.

Every gameplay feature did not come with one singular purpose; the core mechanics were built on a multi-functional philosophy that would constantly test players to improve their skills, while also finding various ways to utilize their arsenal. Combat and puzzle-solving became intertwined, leaving players with more than one route on how they choose to approach any given situation.

For example, the new ‘detective mode’ feature allowed Batman: Arkham Asylum to open a floodgate of strategic play-styles and genre variations through the eyes of Batman. A simple game mechanic that changed the view of your surroundings to a wireframed breakdown would serve three main purposes; planning well-thought-out infiltrations, solving mysteries, and providing an in-game hinting system that could guide players through the asylum. The same can be said for gadgets — such as the Batarang and explosive gel — as they are given to the player for puzzles, but those who experimented while fighting found these tools had multiple purposes.

For those looking to explore deeper into Batman lore, the Riddler provided hundreds of different easter eggs for players to find through his cryptic enigma challenges. Longtime comic fans may be able to solve these puzzles with ease, but for casual audiences, these challenges can often be teeth grinding without background knowledge of what you may need to look out for. The mere text print bios, patient interview tapes, and art cards awarded through finding Riddler trophies and scanning objects associated with riddles made the game’s world seem enormous, as the majority of the characters referenced in these rewards are never present in the flesh. Batman’s world kept growing the deeper a player investigated into the growing crevasse that was Riddler’s optional story arc.

While the game blew away expectations with its extensive gameplay and faithful characters, the most important piece of any Batman media is the look; that mesmerizing gritty atmosphere only Batman comics can present. The character’s world has always been attached to a stylized look that resembles the art-deco years blended with dark noir and realism. It is a recognizable feature that makes the character’s world design stand apart from anyone else in the business. Arkham Asylum flawlessly recreated the look of the modern Batman comics through its heavily inspired gothic imagery with contrasting colors that instinctively pop leaving characters and environments looking prominent from one another. Typically, games that take a more ‘realistic’ approach do not age well, but the entire Arkham series still holds up due to its timeless art style, one that is incomparable to any other game to this day.

Batman: Arkham Asylum will forever stand as one of the most impactful games of its century for redefining what it meant to be an adaptation. It was thanks to the outstanding work Rocksteady Studios put into a faithful recreation of the dark knight that allowed developers to pave the way for a future of video games featuring comic book characters on par with the quality of major triple-A title releases. Batman has always redefined entertainment media in various aspects, but he may never have had an impact quite as unappreciated as Arkham Asylum on the industry. The caped crusader once again revived the feeling of hope, but this time for a medium of gaming that seemingly was going nowhere at the time. The dark knight led the charge to the era of the golden age of comic book games. “Long Live The Bat.”