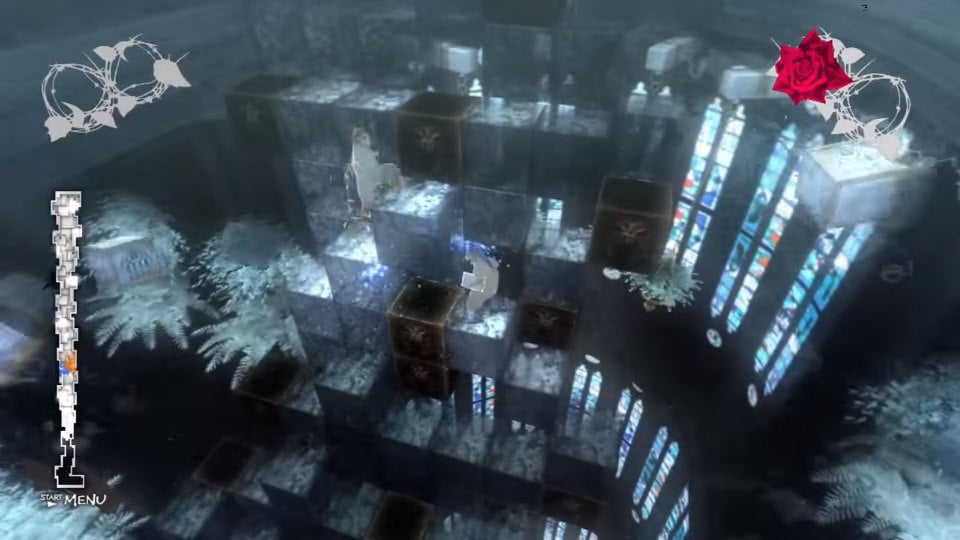 Evo 2016 is over, garnering more attention than ever since its official inception in 2002. With a record attendance of more than 10,000 competitors, a new venue, and coverage from ESPN, the world’s largest fighting game tournament is bigger than it’s ever been. 9 official games were present, with Pokken Tournament joining a lineup of such big names as Street Fighter V, Mortal Kombat XL, two Super Smash Bros. titles, and Guilty Gear Xrd: Revelator.

What you may not know is that one of the Evo side events gaining a lot of traction since Atlus officially brought it last year, is competitive Catherine. 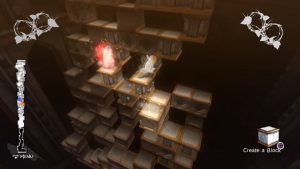 Though the PS3 title has remained popular since its release in 2011 for interesting gameplay and mature storytelling, the competitive options are a bit thin. There was never an online component, leaving local multiplayer the only option, which simultaneously makes the competitive scene a more difficult thing to get into and a more difficult thing to develop. Yet develop it has, especially in northern California, where the game’s mechanics are being heavily studied by the local scene, though Australia continues to have a strong national scene as well. No matter how you shake it, competitive Catherine is laughter-inducing, immensely watchable, and determined to keep growing well beyond its current bounds.

The game always seemed to be at the fringes of the competitive scene, but it gained enough traction last year at Evo to inherit some of its own momentum. A side tournament was again present at Evo this year, entertaining more than 2,000 viewers on its Twitch stream. Though Atlus remains supportive of the competitive Catherine community, they weren’t able to run the tournament this year, so Twitch speedrunners Ghoul02 and PXTfD took it upon themselves to invest both time and equipment to broadcast and archive the show. While there were some frame drops and occasional hitches in the stream, the tournament still ended up being several exciting and incredibly entertaining hours of hardcore gaming, and if you didn’t get the chance to watch it live, the footage is on YouTube now as well. #CatherineEvo2016 was even trending on Twitter, which is a great indicator of the passion of both players and viewers. 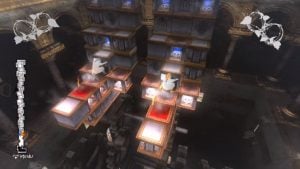 You can check the smash.gg page to see the results of all 29 competitors in the double-elimination competition, but do yourself a favor and grab a snack, grab something to drink, and settle in to watch. While it’s a puzzle game at its core, Catherine’s competitive mode plays very much like a fighting game, with footsies, combos, reversals, and a lot of elements that you wouldn’t expect in a game of pushing and pulling blocks to climb a tower. This makes it competitive in a very different way from something like Tetris or Puyo Puyo, with direct conflict between physical characters taking place on an ever-changing architectural nightmare. Competitors face death from structural collapse, from hazard blocks, from blocks being pulled out from under them, and even from getting squashed, in addition to getting kicked into the void, trapped, pinned, or just plain out-climbed to the top. Even after 5 years, it’s a refreshingly unique concept that has seen virtually no imitation. There truly is nothing else out there quite like it.

If the footage excites you and you’d like to know more, or you’re interested in finding or starting a local scene yourself, you can check out competitivecatherine.boards.net, which David “Dacidbro” Boweleit—the reigning competitive Catherine world champ as well as a sponsored Guilty Gear Xrd competitor—has promised will be getting some more attention and content in the coming months, or check out #competitive on the much more active Catherine discord. 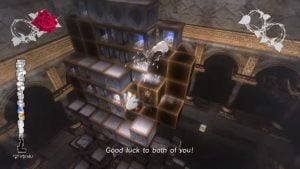 If that’s not enough, I also got a chance to chat with Dacidbro about the scene’s history and potential future. It was an interesting and insightful talk, so do check it out, especially if you want to get involved!