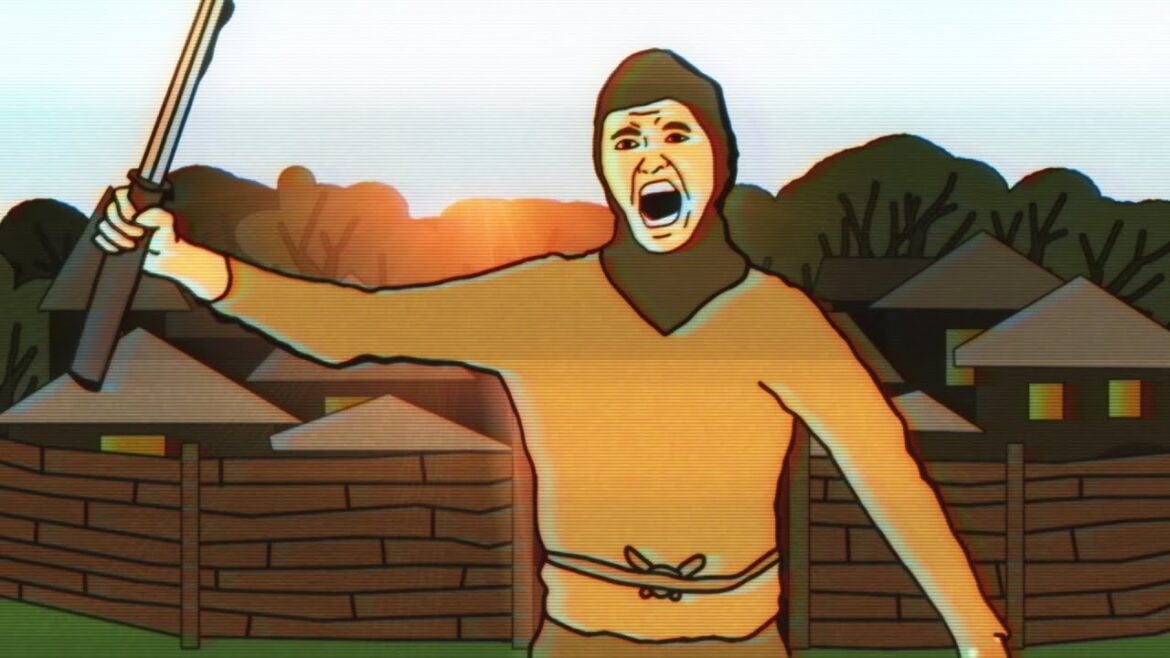 We’re back with the blog after a bit of a Christmas break so I hope you all had a lovely Christmas time and are looking forward to the New Year! It can’t possibly be worse than 2020. I’m kicking off with another fantastic fan-made set of videos that are sure to raise a chuckle from you if you’re into video games. Without further ado, let’s take a look.

YouTuber Joel Haver is a film maker who has been around a pretty long time, joining the online video sharing platform way back in 2010. It is his recent animations exploring video games that have captured the attention of a broader audience, myself included. Three of his recent videos exploded in popularity and for good reason. “Playing an RPG for the first time” was released a month ago and has garnered 2 million views so far. A similar video was released around the same time- “Tailing Missions from the NPC’s Perspective” – and has achieved almost the same amount of views at 1.9 million so far.  A follow up to the RPG video – called “Hearing Enemy Music in an RPG” featuring the same hapless RPG protagonist- was only released yesterday and has already received almost 700,000 views and is number 17 on trending in my country.

Haver’s gaming animations have clearly struck a chord with viewers and it is easy to see why. The comedy is low key hysterical, adapting a dry style of humour that kind of reminds me of British comedy, particularly Monty Python. As a Brit myself, this thoroughly pleases me. American comedy can sometimes be a little overt for me so I seriously appreciate this kind of quiet humour. The style of animation is also perfectly suited for the style of comedy. It adapts a unique and somewhat awkward kind of animation and it works beautifully.

Joel Haver is a seriously talented filmmaker and I’m so glad that his work is getting more attention. Be sure to check out his other videos too on his channel here and his Patreon at the link above.

Beloved Pixar Characters are Making a Return in...

WandaVision: What The Heck is Going On?