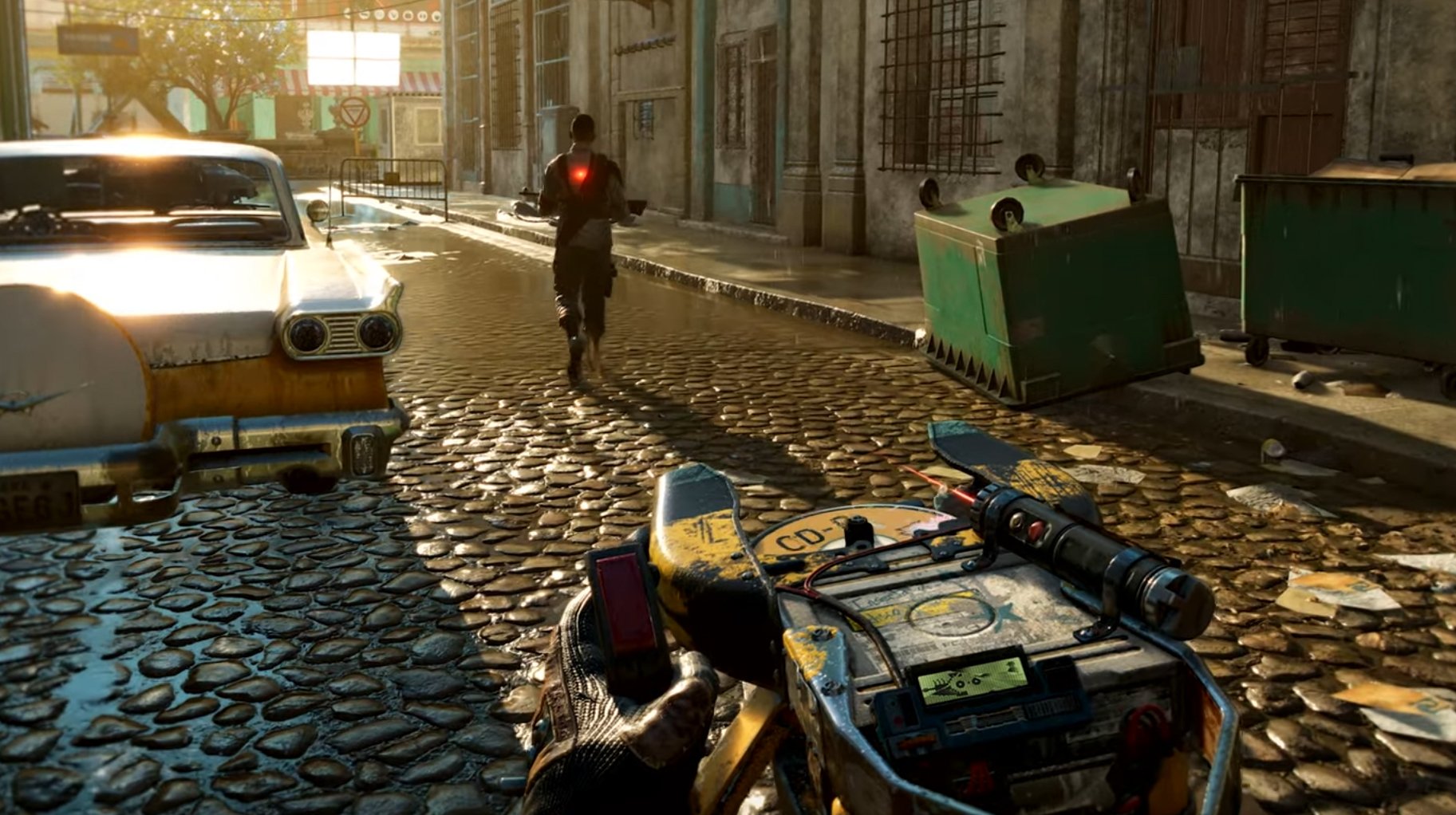 Hacksmith Industries is a YouTube channel that has been around a pretty long time and provides some awesome content. The channel focuses on making prototypes of all kinds of items from popular culture, such as films, television, and video games. The channel is unique in that they explain the engineering process as they go, making for a channel that is both highly informative and a lot of fun. Some of the items they have made in the past include Captain America’s shield, a Star Wars Lightsabre, Iron Man’s repulsors, the Maunever Gear from the anime Attack on Titan, and more. Hacksmith Industries also works with the actual companies behind these products to bring them to life and that is the case with their most recent video: a recreation of the Rapid-Fire CD Launcher from the Far Cry 6 trailer.

Ubisoft dropped a ton of content for Far Cry 6 recently- including new gameplay demos, a new trailer, and the release date of October 7th for the much-anticipated game. One element of the trailer that caught the attention of many a gamer was the craftable weapons in the game, especially the CD Launcher that- as the name suggests- fires CDs at your enemies. Hacksmith Industries jump right onto that unique weapon- with Ubisoft’s backing- and the result is pretty amazing. They manage to create a CD launcher that actually does some damage, as demonstrated by the tests at the end of the video. It also looks incredible too, a near-perfect replica of the one we see in the game. I definitely want to test it out. Hacksmith Industries hit me up for further testing.

TrollHunter is a Solid Entry Into the Found-Footage Genre