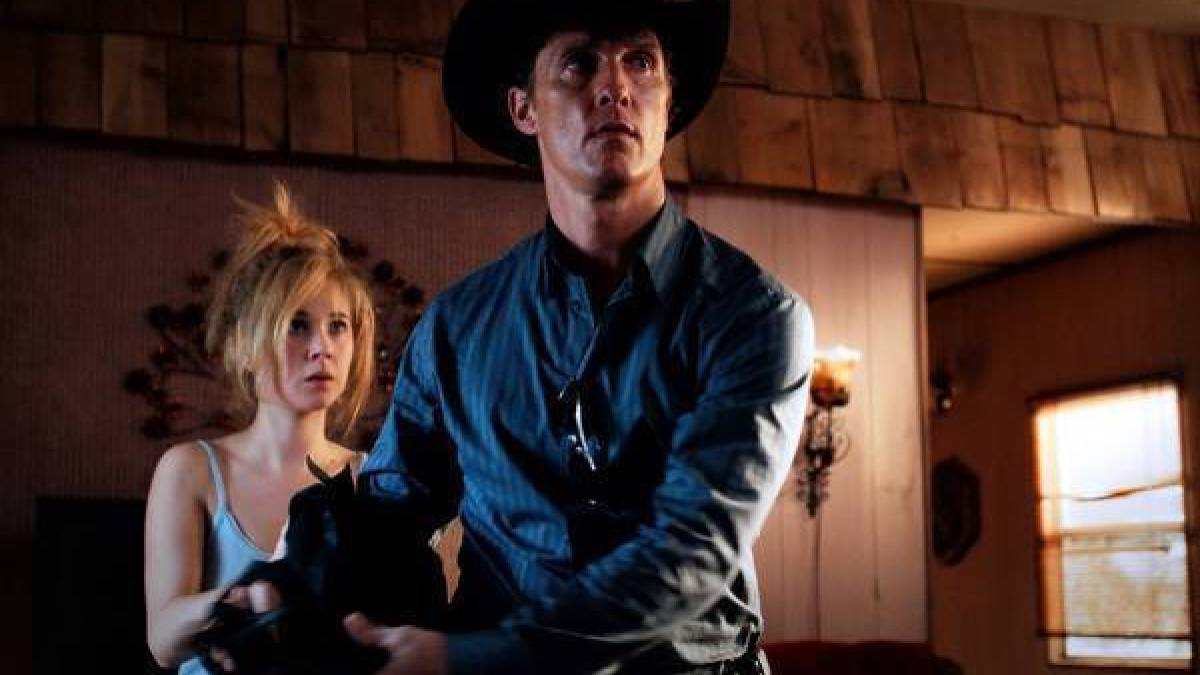 Killer Joe marked an unshakeable return for William Friedkin, the legendary director of The French Connection, To Live And Die In L.A. and The Exorcist. This vigorous mix of sex, violence and family values gone wrong is a roller-coaster ride, designed for those who like their thrillers spiced with some KFC-flavored rape. Killer Joe doesn’t hold back from its opening scene – full-frontal nudity and all – with Gina Gershon’s assets in full display. Freidkin delivers a sleazy and insanely dark pic, but one that is also damned hilarious and which features one of the memorable onscreen maniacs since Blue Velvet’s Frank Booth: Killer Joe, a detective with the Dallas Police Department, who also moonlights as a hired gun.

Killer Joe marks the director’s second collaboration with the Pulitzer-Prize-winning playwright Tracey Letts. The two had previously collaborated in 2007’s underrated, paranoia-laden thriller Bug, starring Michael Shannon and Ashley Judd. Killer Joe pales in comparison to the brilliance of that near-masterpiece, but this Southern neo-noir thriller, sprinkled with a heavy dose of black humour, offers up an irresistibly bold dose of crazy.

Joe handles a family’s dirty business but a simple hit job turns into a complicated web of family betrayal. Emile Hirsch plays Chris Smith, a desperate hick who plots to kill his mother with help of his family (Thomas Haden Church, Gina Gershon) in order to get a hold of her life insurance policy and help clear up the debt he owes to a local crime boss. Killer Joe Cooper agrees to do the job – for an upfront fee, asking for Chris’s twelve-year-old sister Dottie (Juno Temple) as a “retainer.” You see, Joe has a thing for underage girls, but with Dottie, it’s more than just lust; Joe, in his own creepy way, starts falling in love.

Killer Joe is certainly unique, and it’s a tribute to the ingenuity, skill and craft of the people on both sides of the camera. Soaked with gruesome and downright disturbing material, the pic is bound to offend sensitive viewers, primarily in the extended first-time sexual encounter between Dottie (who strips down bare) and Killer Joe. Needless to say, there are moments that go well beyond the bounds of good taste.

The film’s standout performance comes through in Matthew McConaughey as the titular character, who’s both a walking sex machine and psychotic killer. Joe brings out the animal in McConaughey and also his personal best. Physically, the actor echoes Paul Newman, but his role borders on Dennis Hopper’s scenery-chewing madness and Clooney’s calm, controlled professionalism. Hirsh, Temple and Church are all solid, while Gina Gershon, playing Chris’ temperamental stepmom Sharla, sprinkles the pic with her foul-mouthed back-talk and some much-needed levity.

Killer Joe is a frenzy of overblown characters, sights, and sounds structured around a cartoonish vision of southwestern tackiness and dark humorous explorations of family values. He was 76 at the time but William Friedkin hadn’t lost a single step and gave us the ballsiest ending of any film that year, not to mention a nightmarish vision of Colonel Sanders’s sexual fantasies. 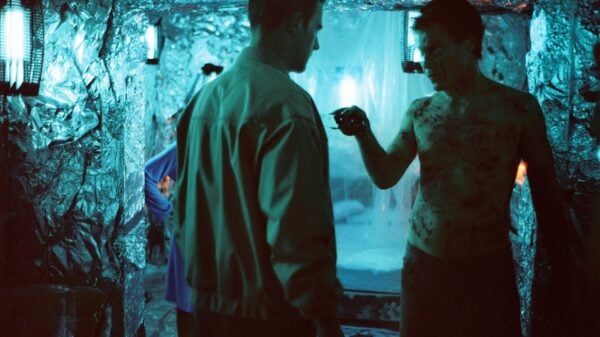 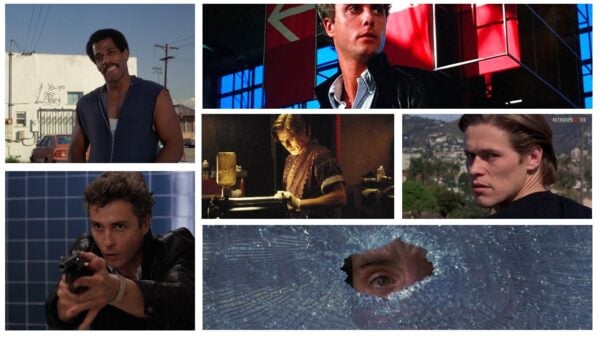 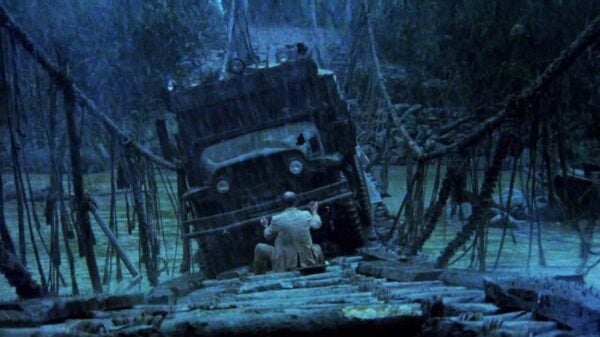 40 Years Later: Sorcerer  I’m weary of contemporary remakes. Amidst a film industry afraid of taking chances, they represent a cynical cash-grab. The only movies...