With the news that Marvel Studios president Kevin Feige will no longer produce any upcoming Spider-Man films, the character will now be removed from the Marvel Cinematic Universe. Sony had been essentially lending the web-slinger out to the MCU for various projects whilst also producing their own films, but negotiations broke down when Disney asked for a larger share of the profits in future; Sony, however, confident in their ability to make their Spider-Verse successful on its own, declined the request. 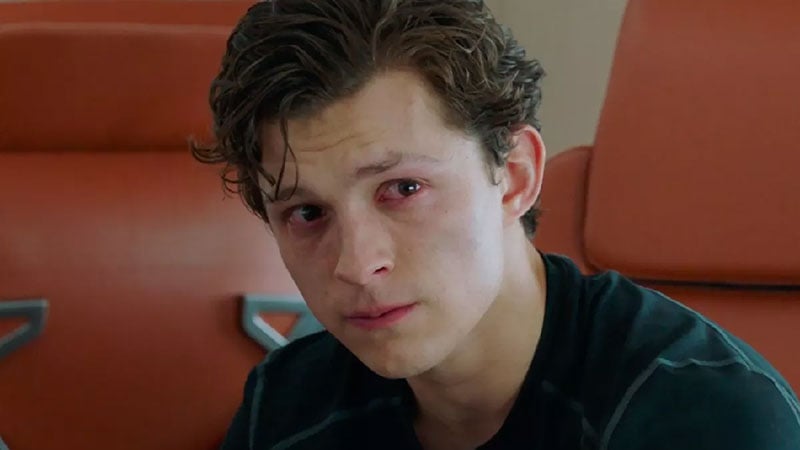 Whilst nothing is clear-cut as of yet — the ball does seem to be firmly in Disney’s court — it is odd timing for the deal to dissolve. With all three MCU films released this year (including Spider-Man: Far From Home) crossing a billion dollars at the box office, the idea that either party would be willing to let go, whether creatively or financially, the benefits of sharing arguably one of the most popular superheroes of all time, is a bizarre notion. Disney allegedly offered to co-produce future solo installments, thus making their request for more money a little clearer; but whilst it’s obvious that they won’t suffer financially, they will be creatively constrained by a now-missing Spider-Man, and will have to perform mental contortions in order to explain his lack of presence without actually referring to the character himself.

Take, for example, the Avengers films. Spider-Man has appeared in the last two mass-superhero movies, in quite substantial roles (especially in Infinity War). In Endgame, he is the tipping point for Tony Stark’s decision to help the rest of the team with their time-heist; Stark is burdened with guilt over Peter’s role in the previous film, and his declaration of having “lost the kid” is telling in the protectiveness he feels over his surrogate son. Going forward, any Avengers who don’t call upon Spidey to fight the good fight feels like a betrayal to Iron Man, the MCU’s previous linchpin, and one only has to look at the pride on Peter’s face when he is knighted an Avenger by Stark to know what it means to the younger hero. To ignore his existence feels like trying to forget your younger sibling exists so that you don’t have to look after him.

Awkward, but the work may be more difficult for Sony. Spider-Man is one of the few franchises that they have, and probably the only one still making money (Ghostbusters did little box office in 2016, as did Men in Black International). Despite the confidence in the ability of their extended universe outside of the MCU to hold the interest of a general audience, their only example is the box office of last year’s Tom Hardy-starring Venom, and that could remain an anomaly for the studio. It’s hard to imagine that, say, The Amazing Spider-Man 4 would be reaching the billion-dollar success of Far From Home. 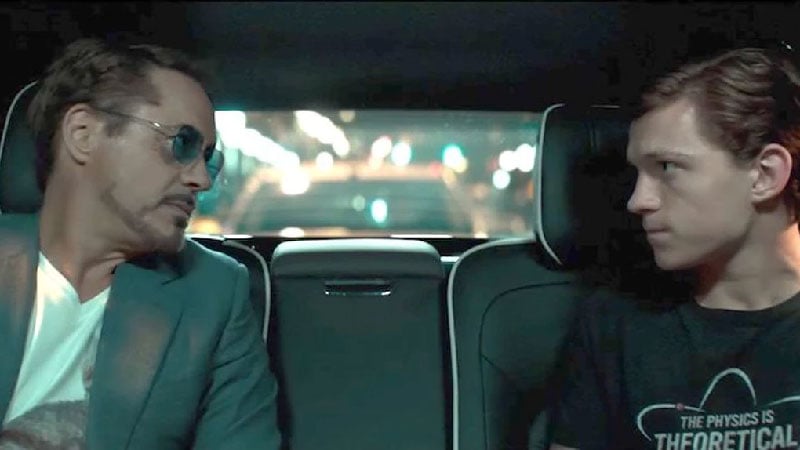 And if Disney has to bend over backwards to explain a lack of the character in their future films, then Sony will have to dislocate and re-adjust their entire anatomy. With the now-deceased Tony Stark so inextricably linked to Tom Holland’s Peter Parker, the idea of him never mentioning his mentor and father figure again is a stretch, to say the least — not to mention the fact that he and his Aunt May were turned to dust for five years following the events of Avengers: Infinity War. The emotional beats of the Holland-era Spidey are ingrained in the MCU, evident in Homecoming, and particularly Far From Home.

It is, in fact, the entire backbone of the latter. Bequeathed Tony’s (frankly quite hideous) sunglasses, Peter Parker is left with a note which reads “To the next Tony Stark, I trust you.” Tony means to leave his legacy with Peter, and to have that ripped away so prematurely feels undermining to the ultimate sacrifice of Iron Man. To go from a Spider-Man film dealing with the ramifications of losing one of the people with whom he is closest to a film in which one has to pretend that said relationship is done and dusted (no pun intended) will likely give even the most casual of fans whiplash. And to have a cinematic universe in which Peter Parker never mentions Tony Stark again is liking watching Sam Raimi’s Spider-Man trilogy without anyone ever mentioning Uncle Ben. 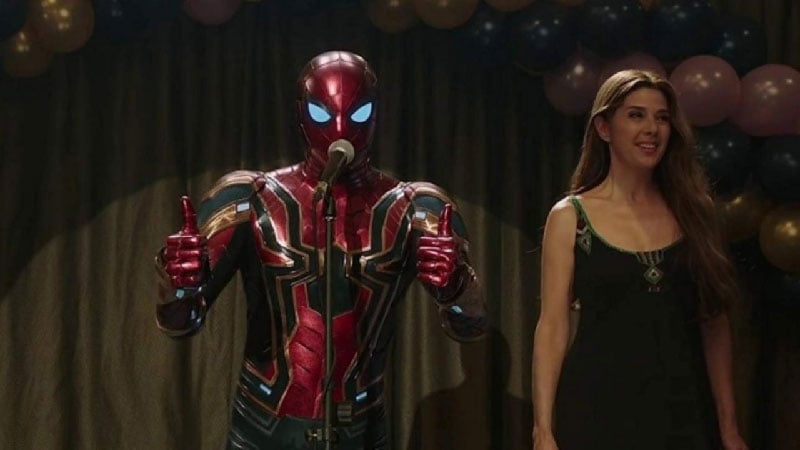 Putting aside the financials of these blockbuster movies, it’s clear that the problem with potentially removing an entire character from a clearly established cinematic universe is creatively damaging. Previously, Sony has made good Spider Man films without the MCU (currently about 50/50 in terms of quality), and Disney were eight years into their extended universe before Spidey was even introduced; but fans have come to know and love this iteration of Spider-Man, and Holland is conceivably the most popular web-head on screen yet. Feeling like a mistake made by both companies, the carefully planned and often emotionally charged storytelling made in the past three years could wind up feeling like a waste to some. This split may simply be public negotiations, and by next week Spidey could be back in the MCU, but right now, this feels like a slap in the face for fans of the franchise.

Roni Cooper is a twenty-something from the UK who spends her time watching any and every film put in front of her. Her favourites include 'Singin' in the Rain', 'Rear Window', 'Alien' and 'The Thing', and she will watch absolutely anything in which Jessica Chastain stars. When not in front of a screen, be it small or silver, she can be found taking care of her spoilt but adorable dog. You can find more of her work at ronicooper.com.