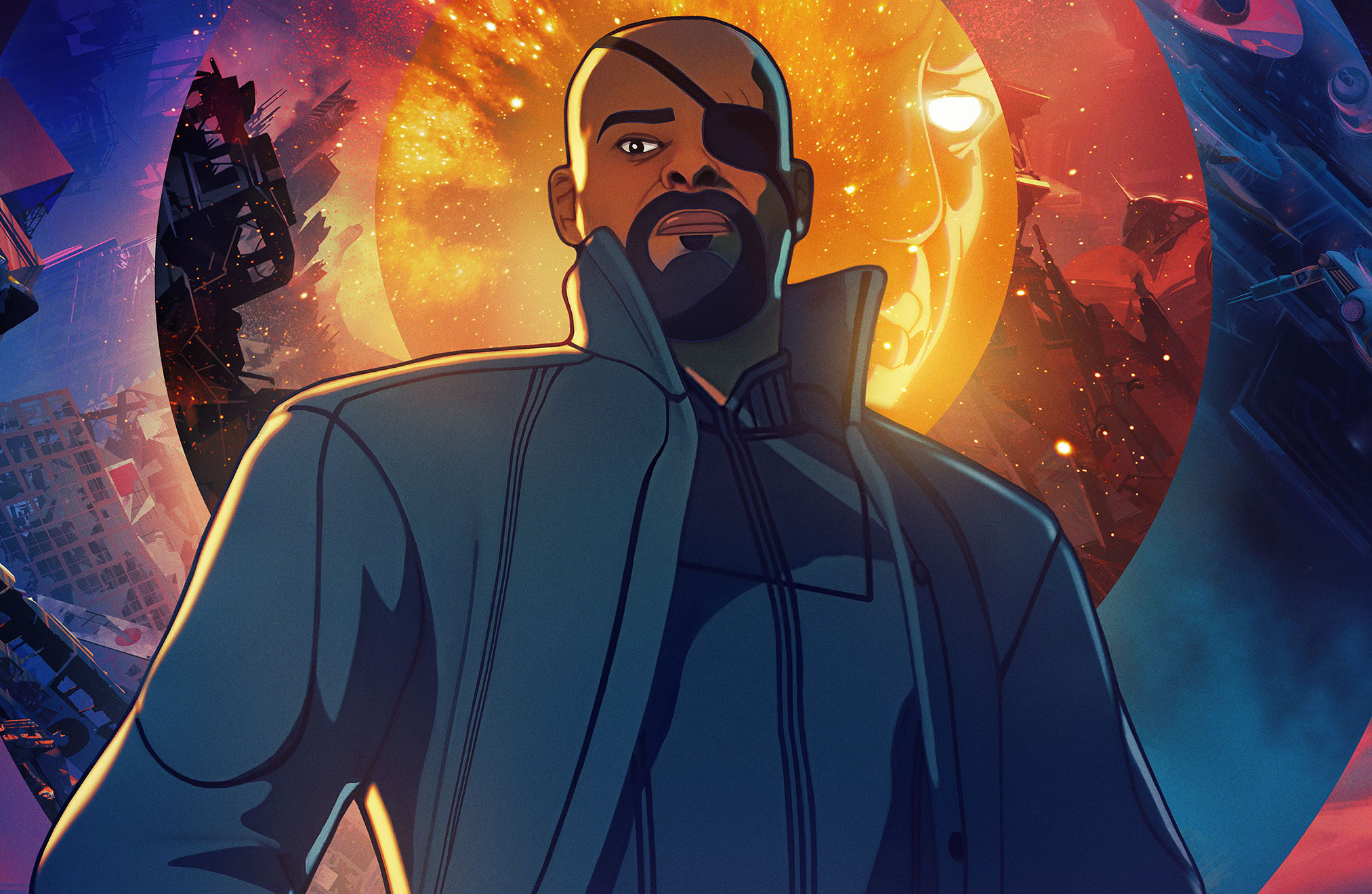 What If…? Episode 3 Review — “What If… The World Lost Its Mightiest Heroes?”

Last week on What If…?, Marvel Studios took to the far reaches of the galaxy as King T’Challa became Star-Lord instead of Peter Quill. So far the first major animated project part of the Marvel Cinematic Universe has mainly aimed to swap character shoes and allegiances. The result has worked more than efficiently, however, now with the third entry of What If…?, Marvel is venturing to embrace an opposite form of the multiverse; deleting characters from their needed positions. “What If… The World Lost Its Mightiest Heroes?” offers an interesting scenario for the Marvel Cinematic Universe, yet it lacks traction as it hampers a potentially great mystery.

“What If… The World Lost Its Mightiest Heroes?” takes place before the events of The Avengers when Nick Fury is attempting to assemble his chosen team of superheroes. As the injection Black Widow gives Tony Stark to save his life during the back half of Iron Man 2 goes terribly wrong, she seemingly murders him on the spot. The episode follows a string of deaths all intertwined with Fury’s Avengers Initiative as an unidentified serial killer slowly picks off each of the original members. As the creator of the team and his favored Russian spy investigate the matter at hand, the two get caught up with the world’s current threats their heroes once handled.

The premise is certainly not as strong as the prior two episodes, but it does set the stage for an engaging scenario. The core problem with episode three of What If…? is its lack of imagination and failure to build traction within its story. At its core, episode three is a murder mystery. Marvel Studios has surprisingly never exactly tackled the genre of film and television with its projects. The studio has done a phenomenal job previously creating mystery stories, but they do not have much experience in the subgenre of murders. Episode three does not succeed in creating a meticulous enigma. Audiences will not be yelling “aha” the moment the case is cracked. Without guessing which of the hundreds of Marvel characters is behind the murders, the audience has no way of figuring out the mystery.

There are no hints as to who could be killing the Avengers throughout the episode until literally a minute before the audience discovers the culprit. The conclusion feels unearned yet still completely plausible for those who know the character. Without going too deep into spoilers, the killer in question clearly has a motive that could tie into Nick Fury’s past, but we never get to see the events that spiraled into the inevitable conflict. Without having an established connection to the character in question or any prior knowledge of what drove them mad, it is impossible to sympathize or feel for the murderer. The ending simply has no depth due to a lack of build-up.

Despite the weaker narrative, this week’s episode does offer some substance for What If…? — it just fails to provide much. Nick Fury and Loki are still entertaining and more Agent Phil Colson is always welcoming. The action is great, and the performances are still believable too. It is just disappointing that there are no notable interpretations of the fan-favorite characters in this episode. Outside of the culprit, audiences never get to see other alternate versions of their favorite characters or ones who are driven off course from their known motives. For those looking for their T’Challa Star-Lords, a light-hearted Thanos, or a female Captain America, they are not going to find anything that is gushing with originality throughout this chapter.

The one aspect of episode three that will no doubt frustrate fans the most though is how exactly Marvel has adapted some of its iconic moments. Whereas episodes one and two did practical reflections of their source material, three oddly messes up doing so as it aims to create misguided one-to-ones. The opening moment in particular where Nick Fury and Tony Stark speak in the donut shop is a great example of this as it oddly does not fall in line with Iron Man 2 or provide any earned differences. The conversation plays off far more casual than it should as Fury does not show his anger towards Stark, yet the context of the scene has not been altered.

On top of this, the expected visual triumphs of What If…? are not present. Episode three is not poorly directed by any means, however, the camera direction and focus of detail never feel significant like before, even when they are recreating specific moments from the films. The animation has its periods of awe, yet it can feel flat as there is not much going on within its cinematic direction and bland environments. One part of the atmosphere that deserves complimenting is, of course, its audible aspect. As goes the usual with What If…?, the voice cast featuring a handful of returning actors is giving it their all. It is no surprise that Samuel L. Jackson and Tom Hiddleston’s performances would be the spotlight of the episode.

Episode three of What If…? is disappointing, to say the least, albeit still entertaining at its heart. It is certainly embracive of taking its established characters and placing them within a new scenario, yet it feels like the one episode of the series so far that fails to utilize its Marvel lore and provide callbacks that help strengthen the alternate scenarios. It is upsettingly a far safer approach to Marvel’s universe that does not provide much originality in its long-term stance. In comparison to its predecessors, “What If… The World Lost Its Mightiest Heroes?” misses the mark on providing what viewers love most about What If…?. Hopefully, next week will get back to the crazy standards that What If…? was already dancing on.

What If…? Episode 4 Thrives Through The Passage of Time