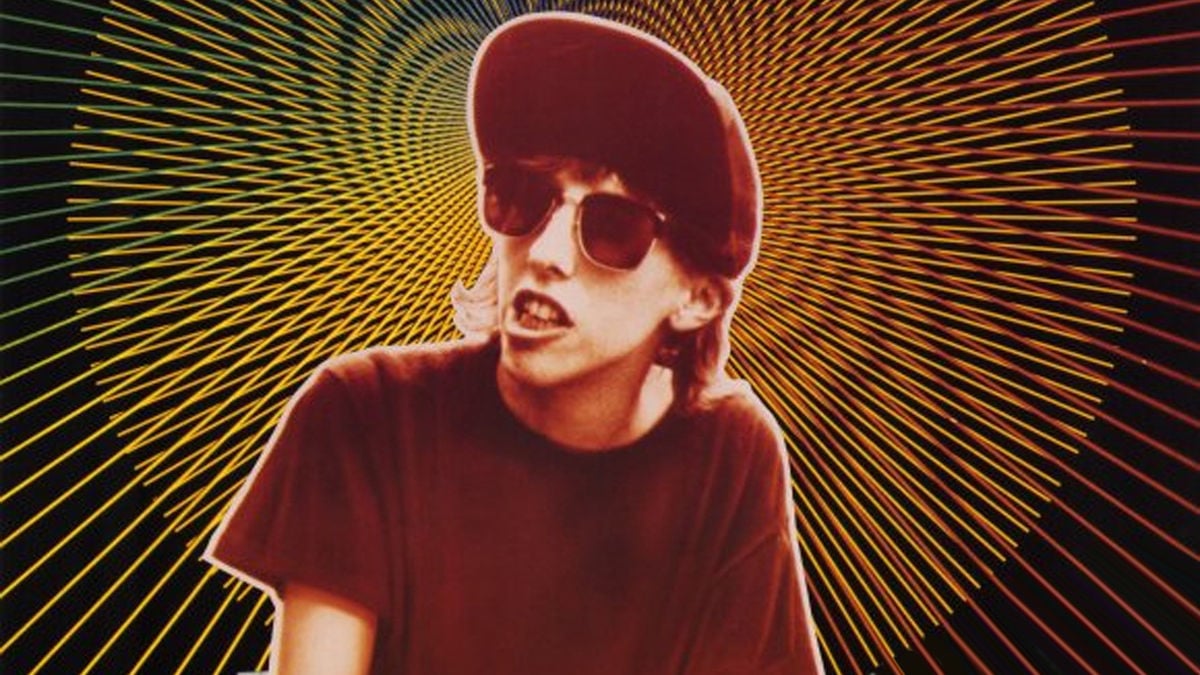 While Generation X sometimes seemed to lack direction, its filmmakers began to rise in prominence by making powerful statements about contemporary society and their generation’s role in it. Richard Linklater was one of those filmmakers.

In 1990, his debut feature, Slacker, put Linklater and Austin, Texas in the spotlight when Roger Ebert gave the film three out of four stars, writing, “Slacker is a movie with an appeal almost impossible to describe.” It was hailed as something of a manifesto for Generation X, and the film was nominated for the Grand Jury Prize at the Sundance Film Festival in 1991. Unfortunately, I wasn’t as big of a fan of the movie when it was first released. I remember thinking how pointless it was — a low-budget mess with little-to-no direction. And worse, it had nothing meaningful to say. Decades later, I’ve changed my mind. Slacker may be every bit as meandering and directionless as the characters who populate the film, but that was sort of the point.

For the unfamiliar, Slacker is a simple film. Set over the course of a 24-hour period, Linklater’s camera follows several characters in a collection of unconnected short stories. Each scene focuses on one person or group of people before moving along and following somebody else for a while. As I said, there’s no real plot to be found here — simply a series of barely connected vignettes moving between people who discuss everything from alternate realities to JFK’s assassination to the symbolic nature of the Smurfs, and how Scooby-Doo is an animated series about stoners. Among the players are various artists, musicians, students, Gypsies, hustlers, street philosophers, and even an anarchist who is a member of a struggling band called The Ultimate Losers. Especially memorable is Teresa Taylor, who tries to hawk a genuine Pap smear from Madonna that includes one of her pubic hairs.

Slacker proved to be a perfect method in capturing a place, time and lifestyle

Linklater claims the dialogue is based on notebooks that the director kept over several years, consisting of the strange conversations he overheard in and around the university district, and I tend to believe him. In Slacker, there isn’t much difference between the young people he captures on film and the generation of kids who grew up in the 90s. And while these folks might seem like deadbeats, it is clear when watching Slacker that Linklater clearly admires every one of them.

In terms of its narrative, Slacker falls somewhere between Jim Jarmusch’s Stranger Than Paradise and Robert Altman’s Nashville, with a structure similar to Twenty Bucks. But thematically, Slacker is really about finding yourself and about rejecting the status quo for something more personally rewarding. It’s about being true to yourself, even if that means settling for less to follow your dreams. It’s a movie best described as a micro-budget comedy about media-obsessed young Americans not interested in the American Dream but instead preoccupied — or at least satisfied — with the now.

What really caught my eye when rewatching the film is how remarkably photographed it is. Linklater shoots scenes in long takes, allowing his characters the freedom to roam about, trusting his camera to follow along. There is a very distinct rhythm to his style, and the few cuts only further add to the documentary feel. The camera is constantly moving amidst a diverse set of characters lingering just long enough to get a feel for what’s going on before moving away. In a way, its mise-en-scène parallels its characters, but unlike the narrative structure, there is a focus on his visual approach. I especially love the final shot when the film appropriately cuts to the point of view footage of a gang of teens roaming about with Super-8 cameras.

While it initially seemed like a gimmick, Slacker proved to be a perfect way of capturing a place, time, and lifestyle. Looking back, it’s easy to see why Linklater emerged as the reluctant messenger for a generation labeled, packaged, and sold as a defiant demographic dedicated to shredding whatever classification society tried to mark them as.

Linklater’s eye for nuance, his freewheeling, documentary-style approach, and his natural gift for dialogue make Slacker an honest reflection of a community of twenty-somethings from a decade long gone. If you are a fan of Linklater’s work but haven’t had a chance to see Slacker, I highly recommend it, if only to see a snapshot of what college life was like before the internet.

“Slackers might look like the left-behinds of society, but they are actually one step ahead, rejecting most of society and the social hierarchy before it rejects them. The dictionary defines slackers as people who evade duties and responsibilities. A more modern notion would be people who are ultimately being responsible to themselves and not wasting their time in a realm of activity that has nothing to do with who they are or what they might be ultimately striving for.” –  Richard Linklater.