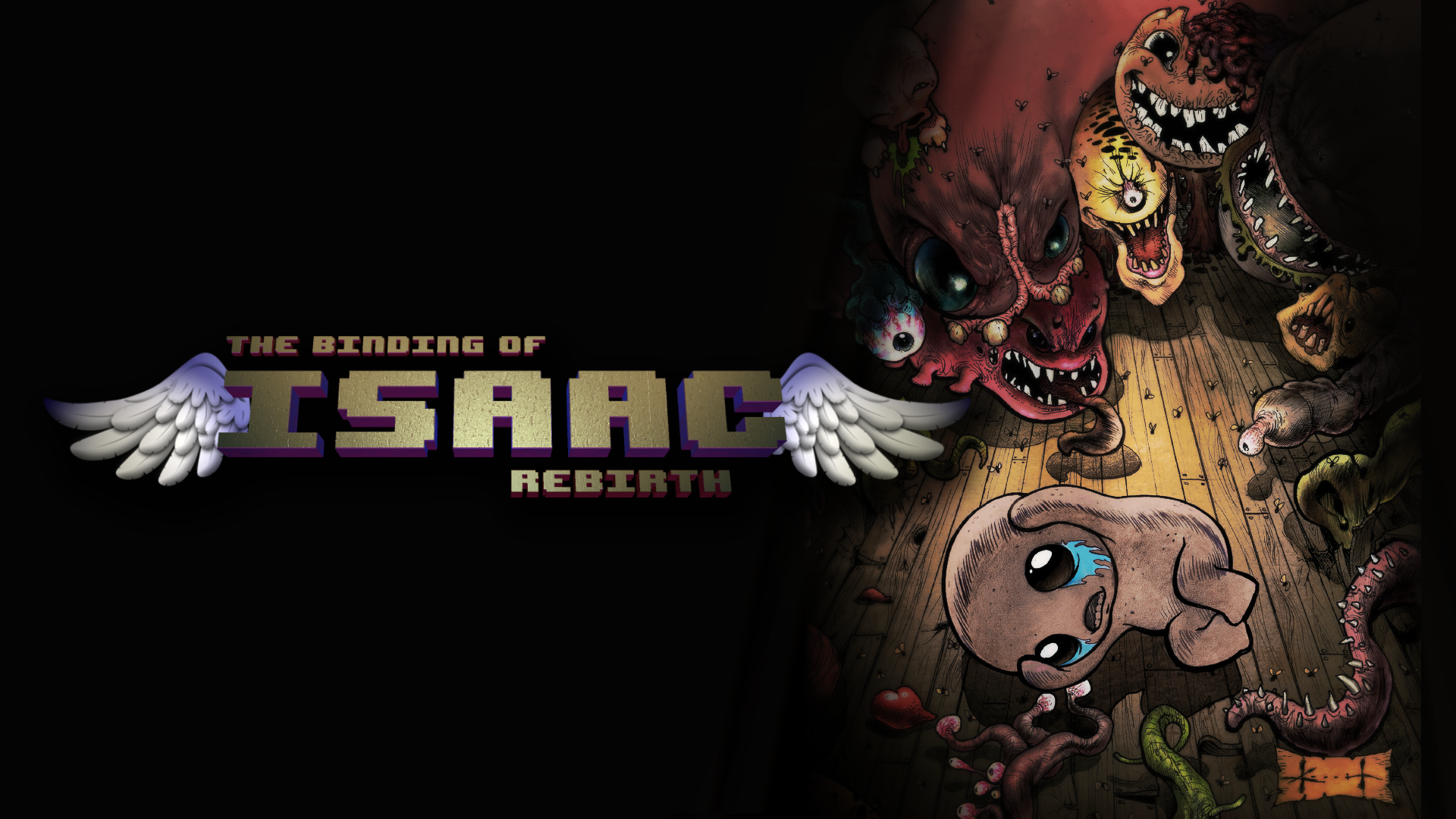 For the unfamiliar, The Binding of Isaac: Rebirth is a remake of The Binding of Isaac developed by Nicalis and designed by Edmund McMillen. The excellent rogue-like dungeon crawler came back to life with a new engine and lots of changes in late 2014 when it was released on Microsoft Windows, OS X, Linux, PlayStation 4, and PlayStation Vita – and earlier this year, the game was ported for the Wii U and the New Nintendo 3DS. When developer Edmund McMillen announced that the game was coming to Nintendo, we questioned if any of the content would be censored, and thankfully it was not. If you haven’t yet had a chance to play the game, I highly recommend it, especially since it made our list of the 15 best Nintendo games of 2015. In the meantime, check out this amazing video from The Game Theorists: With 16 endings and all just as obscure as the last, it seems like this game has some deep things to say. But what are those things, exactly? Watch the video and find out.
–

Is the moon in ‘The Legend of Zelda: Majora’s Mask’ really a Black Hole?