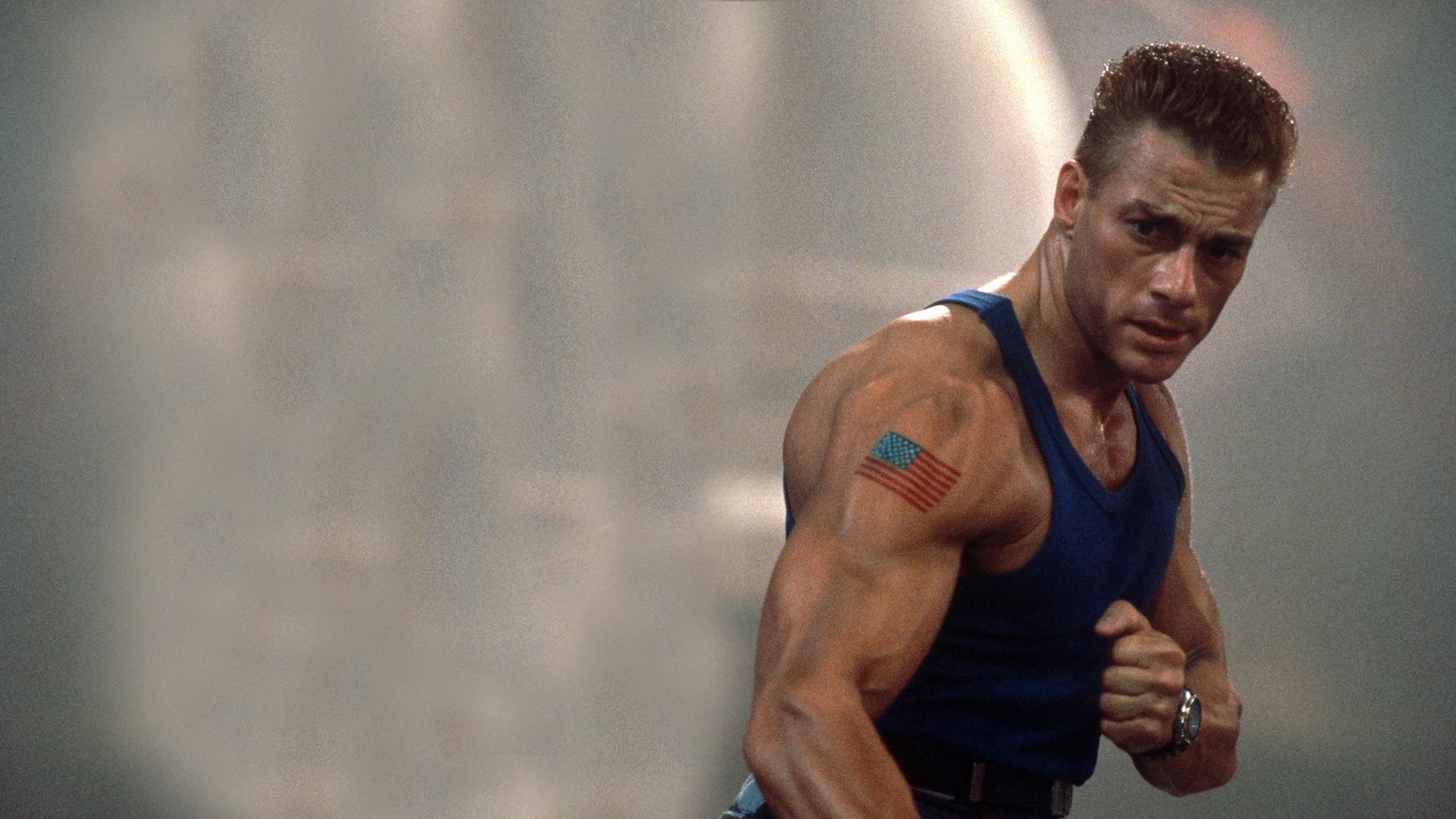 In the late 1980s and early 1990s, the motion picture industry began taking an interest in producing big screen adaptations out of the best-selling video games. Unfortunately, most of the pixel-driven feature films such as Super Mario Bros and James Yukich’s Double Dragon were commercial flops. Street Fighter was the third such feature and while it was panned by critics and hated by most fans of the popular fighting game series, it went on to become a commercial success, making approximately three times its production costs worldwide. Although Street Fighter did well at the box office, it is easy to see why it acquired a less-than-positive reputation over the years from fans. The film was released at the height of popularity of the video game franchise, and with it came a well-rounded, extremely popular and incredibly talented cast. At the same time, the film is also infused with shamelessly over-the-top elements that inevitably become tough for many fans to swallow. Instead of a fluid narrative, Street Fighter is burdened with too many heroes, ridiculous plot threads, and virtually no suspense. Street Fighter is without a doubt, a mess. It moves fast but it also consists of scenes that seldom connect and for long stretches, characters simply disappear. There’s a lot of candy-colored pyrotechnics but for a movie titled Street Fighter, there are few fight scenes. The plot was clearly an afterthought for the makers of the film, but truth be told, the movie isn’t quite as bad as its reputation might lead you to believe. Writer-director Steven E. de Souza (best known for penning classic action films like Die Hard, Die Hard 2 and The Running Man), injected a fair amount of cartoon humor, great one-liners, and larger-than-life action sequences which compensate for the paper thin storyline. Yes, folks, Street Fighter is actually quite entertaining despite its flaws.

Steven E. de Souza was a veteran of some decent action scripts but Street Fighter would mark his first time in the director’s chair. For a directorial debut, his work on Street Fighter is quite admirable and while the plot does get in the way of what viewers really want, there’s enough here to keep them interested. In shooting the action scenes, de Souza keeps the camera close to the action and establishes an atmosphere of unapologetic campiness virtually from the get-go. Working with (count them) five editors, Souza offers a mix of off-the-wall farce and slapstick humor in its first half and a ridiculously action-packed extravaganza during its second half. The movie looks good and I would argue one of the strong points of this film is the cinematography. William A. Fraker did a great job reproducing the crayon-colored palette of the game while making good use of several outdoor locations filmed in Thailand and Australia. The images are imbued with rich, vibrant colors, a hallmark of modern Japanese action films, and it features sets that perfectly reimagine the stages found in the video game (not an easy feat given the $35 million budget). Seriously, though, this movie looks ten times its cost and while it isn’t an entirely faithful adaptation, many of the hallmarks of the game make an appearance including some of the special moves such as Ryu’s Helicopter Kick, Ken’s Hooduken, Bison’s Psycho Crusher, Guile’s Flash Kick, Honda’s Hundred Hand Slap, and least we not forget the last shot of the film which is identical to the last shot in the game. As mentioned above, one of Street Fighter’s most notable aspects is its talented multicultural cast, which includes black, Asian, Hispanic and Indian performers. Byron Mann and Damian Chapa who portray the series’ flagship characters, Ryu and Ken are the weakest of the bunch but the rest of cast is great, including the beautiful Ming-Na Wen as the fearless TV reporter turned warrior Chun-Li and Andrew Bryniarski as Zangief who serves as the film’s chief source of comic relief. Nearly every Street Fighter character in the game at the time is featured in the film, except for Akuma and Fei Long. Unfortunately not every character looks the part. The feral savage, green-skinned beast is a combination of Blanka (played by Robert Mammone) and Guile’s deceased war buddy Charlie (played by an uncredited actor named Kim Repia). Meanwhile, Dhalsim (Roshan Seth) bears little resemblance to this character in the video games (although, in Dhalsim’s second-to-last scene his arm is splashed with chemicals, possibly foreshadowing what would become of him in a sequel). With Wes Studi and Jay Tavare rounding out the major characters in the roles of Sagat and Vega, and the gorgeous Kylie Minogue as Cammy, Street Fighter could have been much better if the cast had much more to do. Instead, many of the characters who make an appearance in the film are given very little screen time. Thankfully the two leads completely steal the show.

If Street Fighter is remembered for anything, it is for the late Raul Julia’s portrayal of General M. Bison, an international Megalomaniac warlord who’s hellbent on world domination and/or 20 million dollars. Street Fighter gained regrettable attention because of the untimely death of the classically-trained thespian (who reportedly took the assignment because his children were fans of the game). Julia died two months before the film’s release and although he was suffering from stomach cancer while filming the movie, his performance is so good that he steals every scene he’s in. In fact, Juliá’s performance as Gen. M. Bison was widely praised and garnered him a nomination for Best Supporting Actor at the Saturn Awards, and his improvised response to Chun Li’s heartbreaking childhood story is the stuff of legends. Jean Claude Van Damme, stepping out of his usual R-rated comfort zone into PG-13 territory, is actually really good here despite being terribly miscast. The Belgian-born martial arts specialist turned down the role of Johnny Cage in Mortal Kombat to do this film and I would say that was a win-win for both franchises. Van Damme isn’t a very good actor but he’s always aware of his talents and usually smart enough to stay within his limited range. Sporting terribly dyed red hair and wearing a military uniform, Van Damme plays the All-American Col. Guile (yet not hiding his French accent) while delivering some of the best one-liners and showing off his impressive martial arts kicks. Van Damme was clearly having a blast on set and his enthusiastic work plays a significant role in Street Fighter’s success. Some of the movie’s most entertaining scenes come courtesy of his delivery, most notably, the rousing speech he delivers to his troops. Van Damme is so good, in fact, that the film suffers when his character is off-screen.

Street Fighter is a strange beast. For a PG-rated video game movie adaptation, there’s some rather odd homoerotic humor (such as E. Honda’s subtle reference to a hand job and Guile’s peculiar affection for Charlie) and some seemingly out of place pop-culture references such as a John Wayne Gacy-inspired portrait of Pogo the Clown. Cleary Steven E. de Souza intended for the movie to be funny, and it is. The end result may be hopelessly uneven but it is far from the all-out disaster some would claim. Street Fighter has action, over-the-top dialogue, wonderful performances and a great sense of humor. What more do you want?