We all have our own dream video game crossovers that we would love to see but will probably never happen. One of mine is probably Mass Effect and Dragon Age as they are two of my favourite video game series’. They are both Bioware and both franchises have included Easter eggs related to the other but a full on crossover will never happen since sci-fi games set generations in the future and mystical fantasy worlds don’t really mesh. Crossovers do happen but it isn’t particularly often. Nevertheless, we gamers continue to wish upon a star for the crossovers we would want to see and a recent study actually queried a thousand gamers to see what video game crossovers they would want if given the choice. Let’s check out the results. Credit to the artists and analysts who created the artwork and collated the data in this study.

Final Fantasy and The Legend of Zelda

This one is understandable seeing as they are two of the largest, fantasy video game franchises that have both managed to stand the test of time, being around for decades. I also think it is because Cloud Strife and Link look like they could be relatives with that spiky blonde hair and the penchant for carrying around oversized swords. You can create your own mini crossover by pitting Link against Cloud in Super Smash Brothers Ultimate, though that is probably the best you are going to get.

With the amount of odd DLC character choices that we get in the most recent Mortal Kombat game- from Arnold Schwarzenegger’s Terminator to Sylvester Stallone’s Rambo- this one actually doesn’t seem too far off. I can imagine a DLC pack releasing focusing on various famous wrestlers from across the years. Now I am imagining Dwayne “The Rock” Johnson ripping the head of Sub-Zero and asking us if we can smell what is cooking. Glorious.

Mario Kart and Need For Speed

I think any racing game would suit a crossover with Mario Kart -such as Gran Turismo or Forza– but Need for the Speed would probably work the best as it isn’t quite as focused on hyper realism as some of the other driving games out there. This would be super cool- Mario and friends could get a realistic style change and we could see how their cars and in-game weapons would look in real life- but Nintendo aren’t exactly prone to sharing what is theirs(except with the Ubisoft Rabbids franchise ). Still, we can dream of one day traversing the real life rainbow road I suppose.

Rocket League has tons of in-game crossovers with various skins for their cars based on franchises such as the Batmobile from Batman, the Ecto-1 from Ghostbusters and even Nintendo’s Mario and Luigi like we talked about above. With all these properties already being involved at some point, an NFL crossover doesn’t feel too farfetched.

Have a look at some of the stats used when creating the study below. 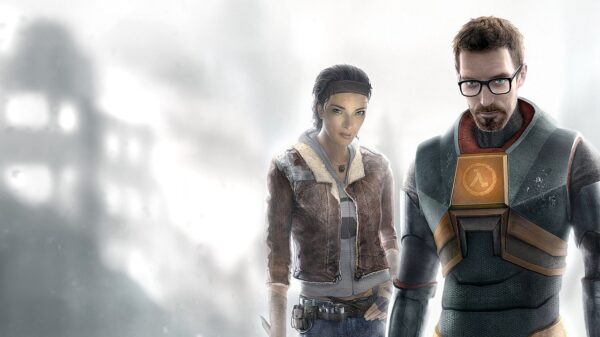 When you think of TikTok, you’d be forgiven if your first thoughts go to dancing kids trying to get famous. However, there is more... 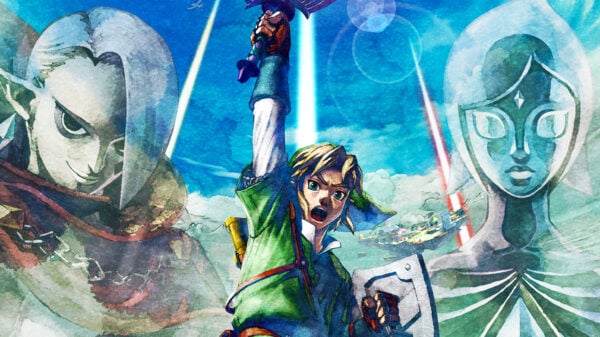 Whether you played the game a decade ago or are just diving in now, Skyward Sword HD is the best way to play this... 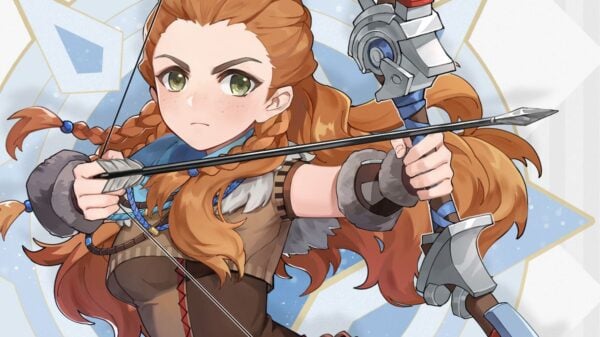