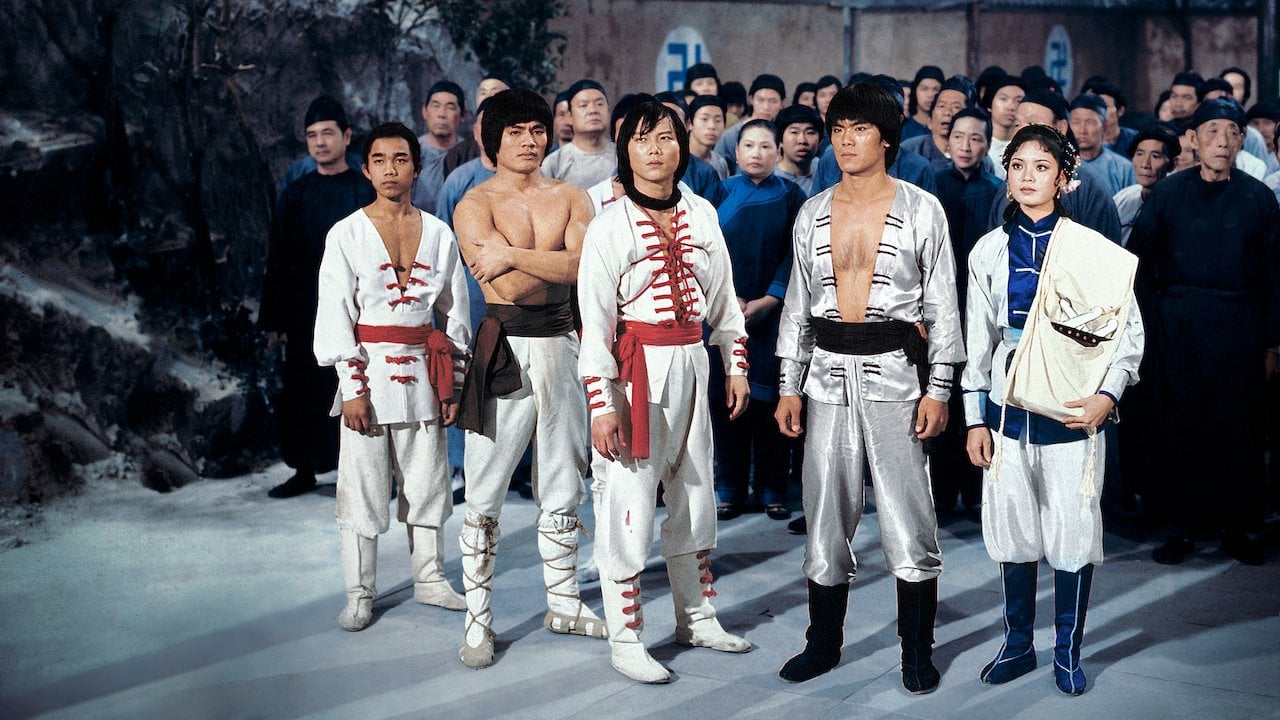 Two Champions of Shaolin Shows Off Some Refreshing Satirical Bite

Thinking about the brand of comedy championed in older martial arts pictures causes one to realize that, more often than not, slapstick and extremely obvious tomfoolery is preferred over anything with a grain of subtlety. If such a style is not the viewer’s cup of tea, then they best stay away from most of the Shaw films that were either outright comedies or dabbled in lighthearted fair in the midst of their action epics. Nevertheless, some efforts did succeed in sidestepping utter ridicule and impressively meshed the silliness with potent commentary. Chang Cheh’s 1981 endeavor, Two Champions of Shaolin, is no laugh-a-minute riot, but what humor it does showcase is often used as clever stabs at many of the genre’s tropes.

Young Tong Qianjin (Lo Meng, his usual charismatic self) finally receives the blessings of his martial arts teacher at the famous Shaolin monk temple. The master warns his pupil to repress his cocky, volatile nature before sending him off into the world to aid their brethren in a quest to restore the Ming dynasty to power, which the Qing currently wields. Upon arriving at a nearby inn, Tong recognizes a group of Qing supporters and, without thinking twice, gloats about his muscular prowess and challenges them to a duel that ends poorly. Tong suffers major injury via throwing knife. Luckily for him, a brother and sister duo (Sun Chien and Yeung Jing-Jing, respectively), both Ming supporters,  come to his aid, offering both medical assistance followed by additional training in the art of throwing knives. Soon Tong finds himself discovering new allies, most notably Wei Xinghong (Chin Siu-Ho), new enemies, and even love in the ongoing battle between the Qing and Ming clans.

Readers should not be led astray into believing that Cheh’s film is no more than a comedy. The story of Two Champions does concentrate on delving into the duplicitous world of the warriors who fight for the grand causes of dynastic rules. The general outline of the plot is to be taken seriously, with the film genuinely trying, on occasion, to provide some dramatic weight to the proceedings. Additionally, there is a host of action scenes that, while not measuring up to the legendary mayhem Cheh directed in other, superior films, has many actors like Chiang Sheng put on a show with impressive flips and other such acrobatic feats during combat. There is a case to be made that the purely physical performances in the fights convince much more so than do the weapons-based choreography, the latter which do not break any new ground and, in fact, seem somewhat slow and even dull at times.

Two Champions stands out in its willingness to poke some fun at the characters and the scenarios they often find themselves in. At times the jabs are more overt, whereas untrained viewers could almost mistake others for being part of the drama. The film is open to the concept that much of how these people behaved if looked at from a slightly different angle, could be seen as ridiculous and ripe for some laughs. Therefore, the films’ identity is surprisingly elusive as it shifts from various styles, never remaining true to just one voice. It is part parody, part satire, and part zany comedy. The result is a strange viewing experience that will have some viewers question just how serious or light the film is supposed to take as. Clearly, this is not a drama, but nor is it entirely a joke.

Perhaps the most bizarre aspect of all of this is that the heroes themselves are not wholly virtuous. Despite that some of the films’ early scenes indicate that the antagonists are planted in the Qing camp, the behaviour of the Ming supporters is enough to be frowned upon. They revel in boasting and demonstrating their mastery of kun; they mock their opponents, and the main character, Tong Qianjin, occasionally demonstrates that he is not the sharpest blade in the armory. In the same vein of subverts, some scenes show that Qing supporters mourn the loss of their fellow brothers in arms. All of this invites the viewer to question just what it is they should be rooting for if anybody at all. The films’ final moments after a tiring, titanic battle pitting Tong and Xinghong against a mighty Qing warrior who duped them into believing he was an ally are not only funny but also perfectly encapsulate the story’s unpredictable tone.

In an unorthodox verdict, Two Champions is an interesting Kung fu picture mostly because it is so tonally bizarre. True enough, there is a solid amount of fighting going on, some of quite good, but that is not where the movie’s main strengths lie. Straddling the line between telling a genuine story of two warring factions and making a mockery of the behaviors and codes of the period, Two Champions is a different breed of martial arts cinema. 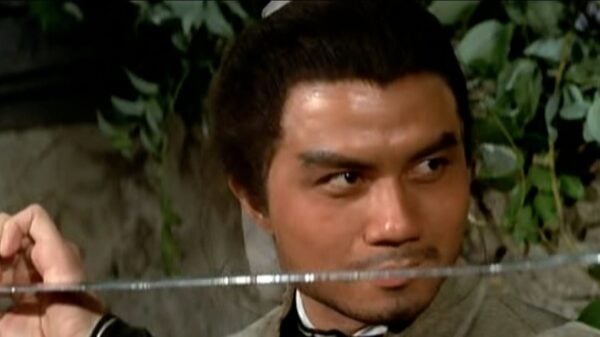 Shaw Bros. Spotlight In some special cases, films win a viewer over for a reason that cannot be singularly attributed to just the direction,... 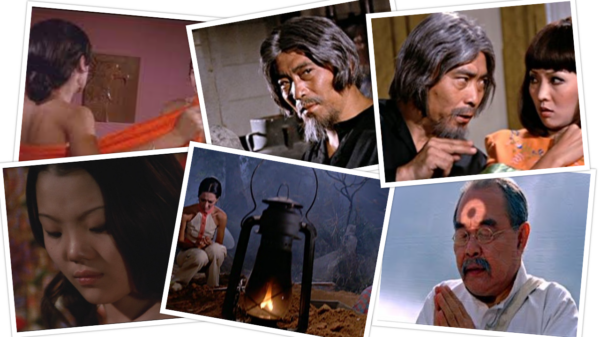 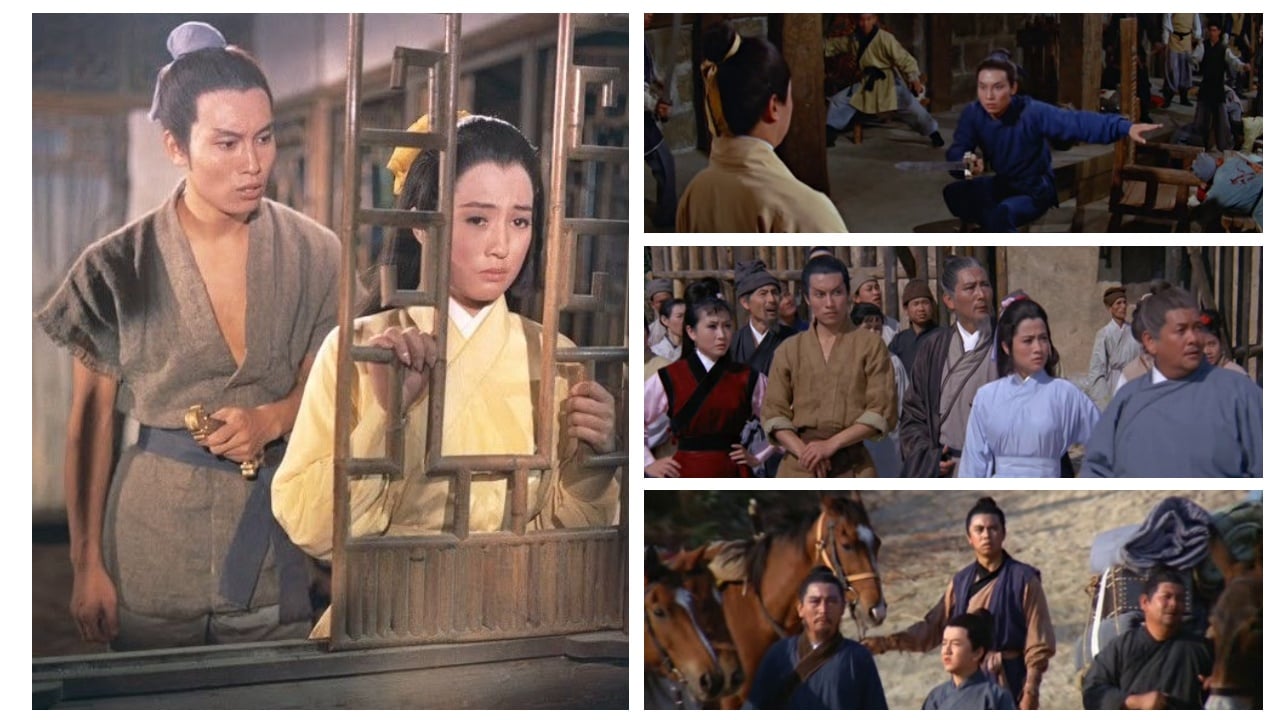 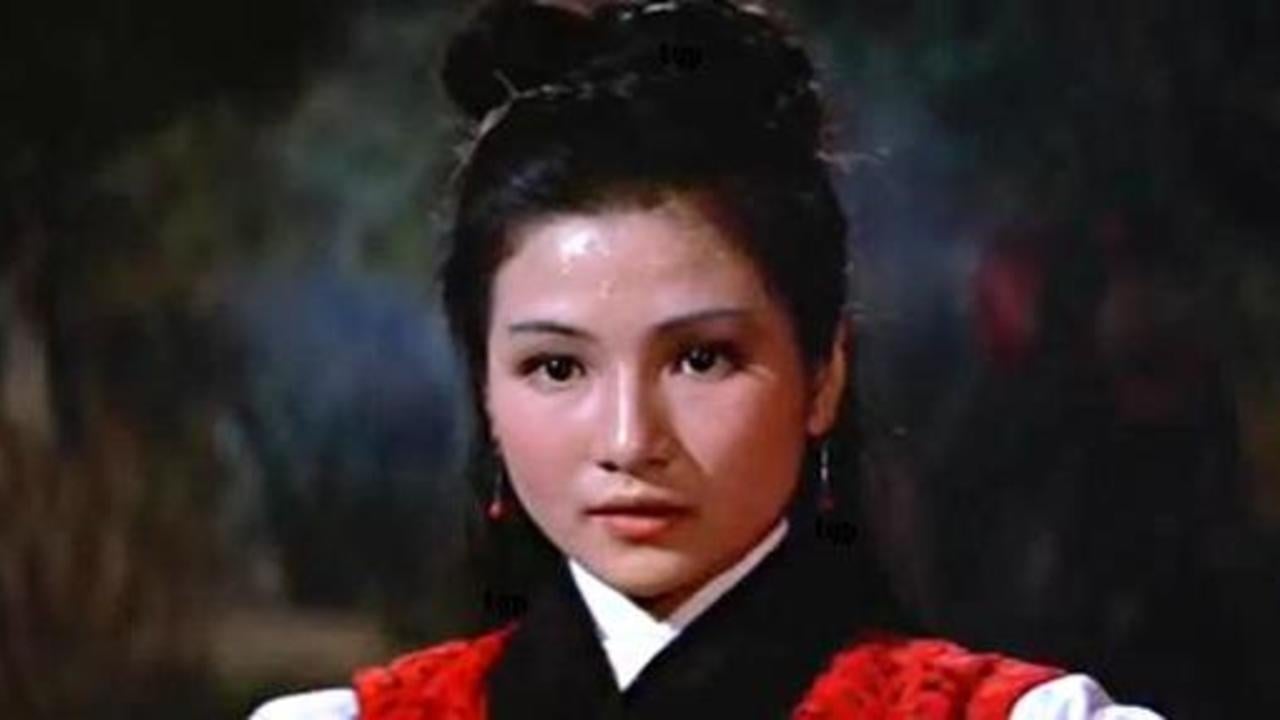