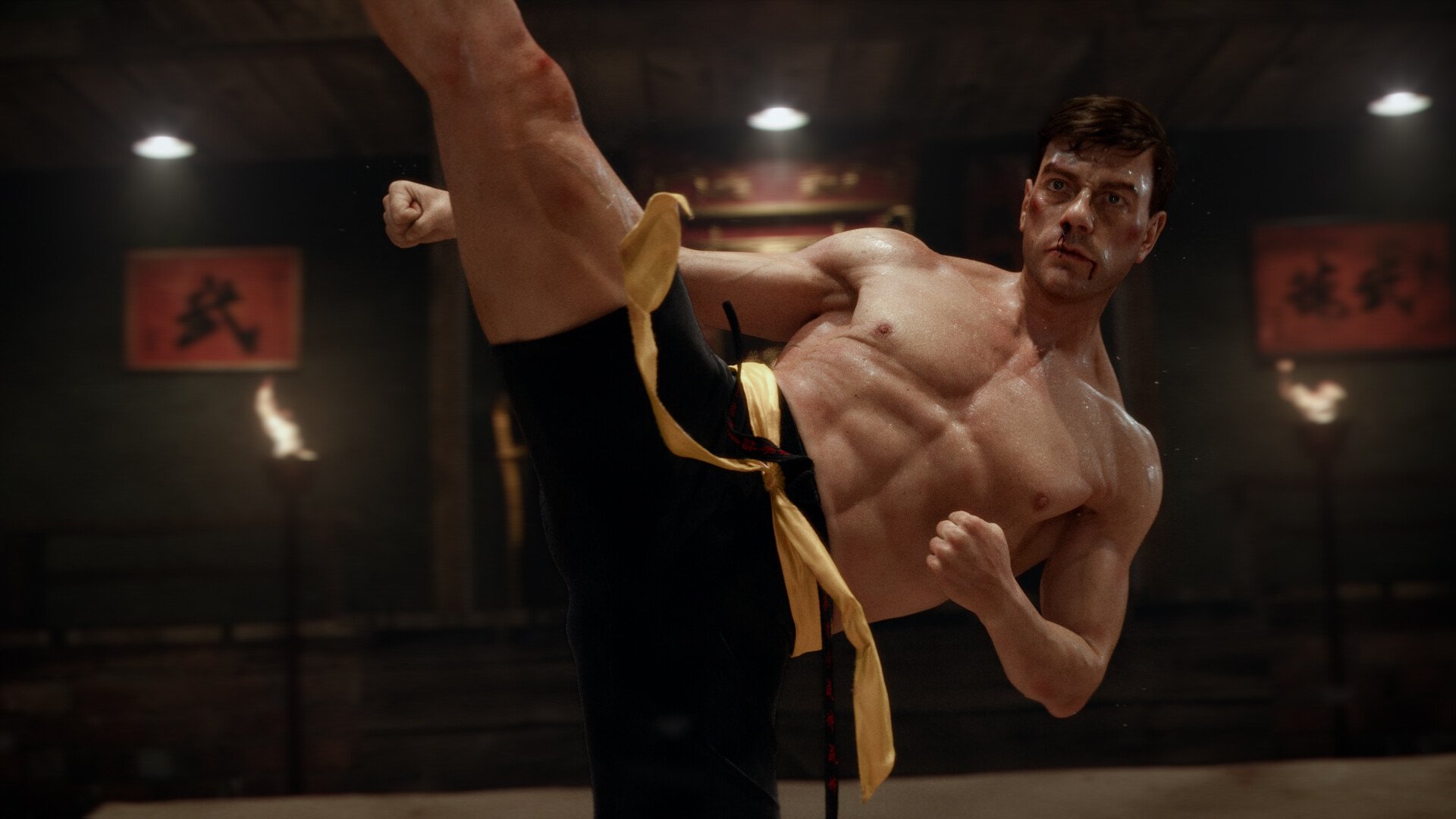 What is the Best Jean Claude Van Damme Film?

The late eighties and early nineties were the golden age of American martial arts action films. Which, of course, means that it was a cinematic dark age for anyone who doesn’t drive pick-up trucks while listening to Toby Keith CDs. Cheap and easy to produce, 80s movies like Above the Law and China O’Brien didn’t need scripts longer than a paragraph’s worth of block printing, provided they had a roundhouse kick and a blond woman being put in her place. And it was at that time that Jean-Claude Van Damme, the Muscles from Brussels, was king. After a string of big-screen hits, however, Van Damme disappeared into the world of direct-to-DVD releases— that is until JCVD, an inventive crime film that temporarily rejuvenated his career. Now after decades of watching his movies over and over again, I’ve decided to whip up a list of the Belgium actor’s five best.

For 20 years Hong Kong director John Woo was the driving force in film on the Pacific Rim. Following the success of The Killer— Woo’s 1989 masterpiece of operatic violence— the director made the move to Hollywood to direct his chop-socky, action-packed thriller, Hard Target.

Woo’s American debut took the Belgium-born Jean-Claude Van Damme to new lows of clunky one-liners and preposterous action scenes forcing you to suspend your disbelief to a max. However, Hard Target was a box-office success and proved that John Woo was the hottest name in action at the time.

Shot on location in Hong Kong, Double Impact contains not one but two Van Dammes. JCVD plays twin brothers here and the gimmick as you probably have guessed is to pit Van Damme up against Van Damme. Surprisingly, the idea works incredibly well as evidenced in the scene when one brother attacks the other in a drunken and jealous rage, believing that the other is sleeping with his girlfriend. The film also includes Bolo Yeung as the villain and a muscle-bound lesbian bodyguard who both partake in some well-choreographed martial arts fight sequences with our hero.

There is no street fighting in this film; instead, the movie relies on Van Damme’s charm and high-tech military hardware. The gimmick here is to place two of the greatest B-movie action stars head to head.

Jean-Claude Van Damme and Dolph Lundgren play two soldiers serving in Vietnam. Lundgren’s character goes insane killing off his platoon leaving Van Damme to try and stop him only in doing so he takes both of their lives. Their bodies are preserved for 25 years until Jerry Orbach can reconstitute them into Universal Soldiers. As in all science-fiction, they did not perfect the science and with some memories remaining in both soldiers, the two who fought each other in Vietnam relive their feud by now fighting each other in the US.

Director Rolland Emmerich (Independence Day) takes a light and campy approach with the film and actress Ally Walker highlights the movie with some much needed comic relief while Van Damme struts his good looks and shows his comedic side by allowing the script to poke fun of him.

The 2008 French crime thriller directed by French-Algerian director Mabrouk El Mechri is not your typical Van Damme movie. The film stars Jean-Claude as himself, a down-and-out action star whose family and career are crumbling around him and Van Damme finds himself caught in the middle of a post office heist in his hometown of Brussels, Belgium.

This gritty self-parody/biopic is hands down his second-best movie— a smart, funny, adventurous, original and beautiful photographed film with a washed-out grainy look to accompany an incredible jazzy score. JCVD himself does a decent job of acting, realizing his limitations and never trying to accede them. Inspired by Dog Day Afternoon, it’s aggressive directing style and great camera work move the story along and create a pacing that will never leave you bored. Fans of his typical action films may be somewhat disappointed but chances are Van Damme can find a new audience here.

Most Van Damme fans will agree that this is his best film. Although it enjoyed little box office success, it is considered a genre classic by martial arts film enthusiasts for showcasing a large variety of international fighting styles, ranging from Kung Fu to Jeet Kune Do and Muay Thai. Despite a poor box office draw, Bloodsport became one of Van Dame’s first starring vehicles.

The film is also well known for the appearance of Bolo Yeung playing the villain and Donald Gibb as Ray Jackson. Give credit to Van Damme for fighting for the right to re-edit the movie two years after it was shelved and convincing studio heads to finally release it. The film showcased his athletic abilities such as his trademark helicopter-style, jump spinning heel kicks, as his famous trademark splits. Without the release of Bloodsport, the world may never have known Jean-Claude.

20 Years Later: ‘High Fidelity’ is a Timeless Tale of the Solipsistic Hipster