Monsters are rarely “just” monsters. Underneath the hairy, scaly or pallid skin of your favorite nonhuman bogeymen you’ll find metaphors for just about everything, from consumerism to anger to prejudice, and when there’s a child involved in the story, the possibility of subtext goes up to a certainty. In children’s stories, or stories focusing on children, monsters can be used as a potent symbol for just about all the un-fun elements of childhood: the loss of innocence, the harsh realities of adulthood, a suppressed trauma. It’s well-trod metaphorical ground, but not one that’s been rendered totally infertile….yet. J.A Bayona’s A Monster Calls is one of the latest films to use a fantastical element to address the more difficult elements of childhood, and though it shares this approach with modern classics like Pan’s Labyrinth and Where the Wild Things Are, it still manages to stand out from its contemporaries.

Conor O’Malley is a young boy living with his mother and grandmother, the former a cancer patient in the midst of treatment. Conor and his grandmother don’t get along, and he’s being bullied at school; suffice to say, Conor isn’t particularly happy with his life. One evening, the Ewe tree on a nearby hill springs to life and informs Conor in a gravelly voice that it will tell Conor three stories before he must in turn tell the monster his own story: the nightmare he has every night and the truth about what it means.

A Monster Calls has two modes it likes to play in: the real world and the monster’s storytelling scenes, which are brought to life in beautiful animation segments that mix a variety of visual styles together. It would have been extremely easy for the film to rely on these to carry it, but thankfully Bayona and crew know how to pepper just enough of these sequences in so that they don’t grow stale or feel like a crutch. It also helps that when we aren’t in the storytelling sequences, the film never feels drab or boring by comparison. As beautiful as the animated sequences are, the real-world scenes have a quiet, understated beauty all their own. The camera work and color palette are gorgeous, and some of the most striking imagery in the film takes place outside of the fantastical moments.

As beautiful as the visuals are, A Monster Calls could have easily felt hollow or trite had the writing not been able to match the visuals, which thankfully isn’t the case. As you may have gathered from the description, the film is ultimately all about grief and loss, the pain of knowing that the death of a loved one is imminent. A Monster Calls succeeds in delivering a nuanced portrayal of the emotions that occur in times like these by virtue of knowing one important thing: there is more to grief than the pain of loss.

It may sound counter-intuitive, but it’s true.

Grief is a complicated thing, not so much one emotion as a whole fleet of them that come on at once. Yes, the pain of the loss that precipitated everything is a huge part of it, but there’s more to it. Just as crippling can be the guilt felt by your own reaction to the loss, the self anger you can feel at any of the emotions or thoughts that get kicked up by the whole process. Without spoiling too much, A Monster Calls is very cognizant of that element of grief, and when the trauma that Conor is dealing with is finally revealed in full, the film suddenly reveals itself to be a far more thoughtful and truthful portrayal of childhood grief than you might have expected.

It also deals very heavily with fables and fairytales, and the lessons we learn from them. There are times when the monster’s storytelling, which only really happens twice, can feel a bit sermon-y. It feels as though Conor, and by extension the audience, is being carefully spoon-fed moral life lessons in the form of fables. However, in the same way that the film eventually reveals a more thoughtful portrayal of grief than you’d initially think, its handling of fairy tales and fables similarly proves more nuanced by the end. A Monster Calls resists the simplistic morality of most classical fables, the “good vs evil” moralizing that lurks at the heart of stories by the Brothers Grimm and their fellows. Instead it uses fairy tales to tell a truth most actual fairy tales are antithetical to: that morality is complicated. Rarely, if ever, is life a case of virtue vs evil, of good vs bad. People are more complicated than that, and sometimes good things happen for bad reasons, and vice versa. Learning to reconcile conflicts like these and recognize that very few things are either wholly good or wholly bad are the moral lessons at the heart of the film, and they’re welcome ones.

A Monster Calls is one of those movies that more kids should see, even though it’s not technically a kids movie, and most would find it either boring or scary. There’s a lot of important stuff going on under the hood of this film, stuff that doesn’t get talked about as much as it should in stories about grief and death. While that may be a bit heavy for most kids, it’s another important element of this film’s message that the harder a truth is to face, the more important it can be that we face it. 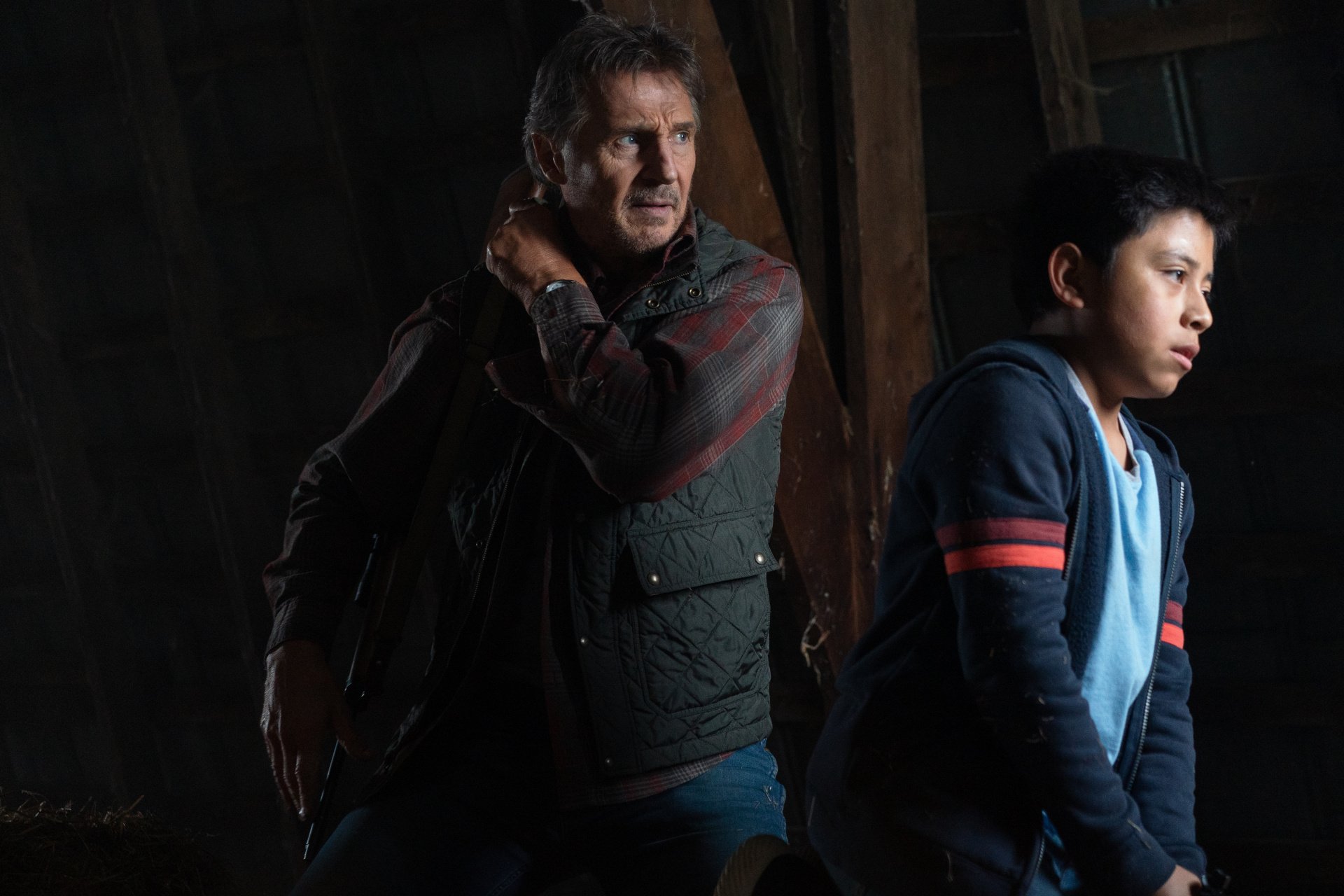 ‘Darkman’ at 30: The First Explicit Superhero Film that Blended Genres

These days, the superhero genre is one of the most bankable genres of film. However, a quarter-century ago, the cinematic language of the modern...

‘Cold Pursuit’ Leaves a Trail of Bodies in an Unnecessary Remake

As Liam Neeson continues to prove to be one of the most dependable action stars, Cold Pursuit offers him something with a little more...

A sentence I never imagined I would utter: Jurassic World: Fallen Kingdom helped me to better appreciate Colin Trevorrow’s Jurassic World (2015). That’s not...