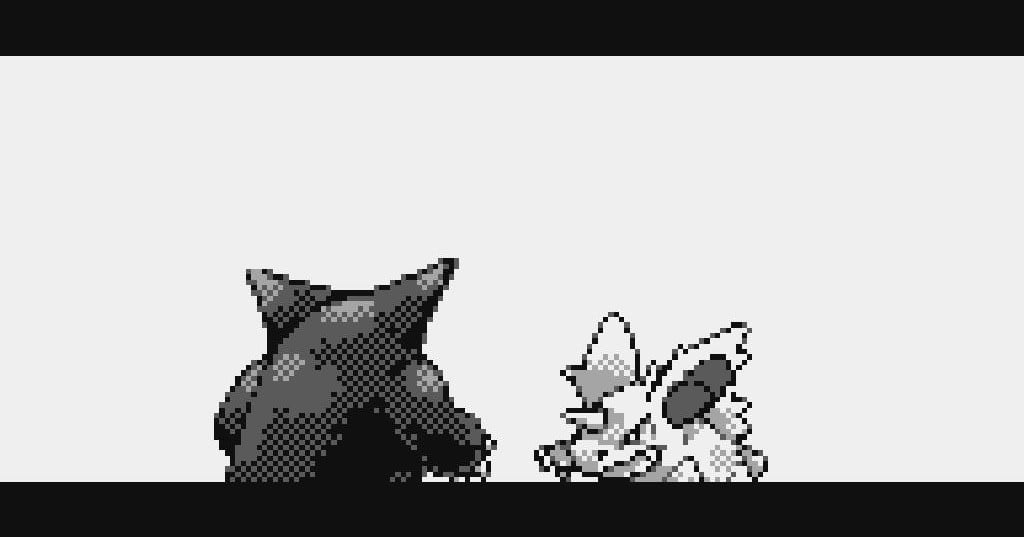 The fifth generation of Pokémon is bold. It features 156 entirely new Pokémon, the largest number of all-original Pokémon of any generation. Bolder yet, the game focuses exclusively on Pokémon introduced this generation until after the post-game in an attempt to make Black and White feel like a brand new start. Generation five totes several positive new features, including seasons, which not only allow for aesthetic changes to the environment, but variations of certain Pokémon designs as well. Black and White also utilize the technology of the time well by introducing the C-Gear, a customizable feature that allows players to connect to Wi-Fi, resulting in the ability to conveniently connect with other players to battle, or trade anywhere in the game. Other new features, such as Pokémon Musicals and Triple Battles, feel like a slight extension of features from previous games and don’t leave much of an impression. While focusing entirely on previously unseen Pokémon made the journey through the Unova region exciting in its own right, the overall Pokémon designs are hit or miss. Some concepts are incredibly cool, like an electric zebra, a haunted, living candle, a ghost-type sarcophagus, and the first legendary bug-type Pokémon. Others seem repetitive and redundant, like another pigeon evolutionary line or another crab Pokémon. Too many are uninspired and unmemorable, like Ducklett, and some are literally rubbish. Literally. While the gamble of a game filled with unfamiliar Pokémon ultimately pays off, it may have resulted in some of Pokémon’s weakest monster designs. Fitting in with the theme of defying expectation, the fifth generation bucked the trend of including an enhanced, third version of the generation in favor of a proper sequel. While the sequel still takes place in the same Unova region with the same Pokémon, it does provide a new story and a desirable variation on the overall experience, making it a very welcome deviation. Some absolutely epic Pokémon designs, including the two cover Pokémon, perhaps the most unique story, the thrill of an entirely new Pokédex (which makes me a little more accepting of some of the Pokémon designs), and proper sequels instead of a third entry ensure that this is still a quality generation, as fun as many of the others, and deserving of the Pokémon name.