Spoiler warning for Batman: A Death in the Family

One of the most popular, important, and controversial stories in DC’s Batman franchise is the well-known Batman: A Death in the Family. The graphic novel- a four-issue comic book released in 1988 and written by Jim Starlin- focuses on the death of Batman’s sidekick Robin. In 1983, Dick Grayson- the first young man to take on the mantle of Robin- becomes the vigilante Nightwing. He is then replaced with Jason Todd. Todd is more stubborn and impulsive than Grayson, leading to his popularity with readers declining. Because of this, the editor of the comic allowed the public to vote on his fate. The votes were cast and by a small margin, the decision was made to kill off Todd (thanks to the general public and their murderous ways). This choice became an infamous story, with various elements being interpreted throughout the Batman franchise. Todd is tortured and murdered by the Joker in the comic. His death changes Batman as he considers this to be his biggest failure.

Batman: Death in the Family will have a panel at the DC Fandome Event as it will be receiving an interactive film where the viewer will get to choose what happens (a nice nod to the original voting premise from the 1988 comic). Artist Yadvender Singh Rana- or ultraraw26 on his Instagram- created some fan art inspired by the release of this interactive film. The artwork depicts the characters in a live action style, with Ben Affleck’s Batman cradling a bloody Jason Todd to reflect the original comic’s iconic cover. Rana uses actor Timothée Chalamet in his artwork to portray Jason Todd and the end result is an impressive and believable piece of art that could easily be mistaken for a film poster. Chalamet would make for a pretty good Robin in the DC Universe, proving himself to be a talented actor- in films such as Call Me By Your Name- and able to carry a large franchise- suggested by his casting as Paul Atriedes in the upcoming Dune film. Rana’s art is a fantastic fan interpretation of what a Death in the Family live action movie could look like.

Have a look at the trailer for the upcoming animated Batman: A Death in the Family interactive film below. 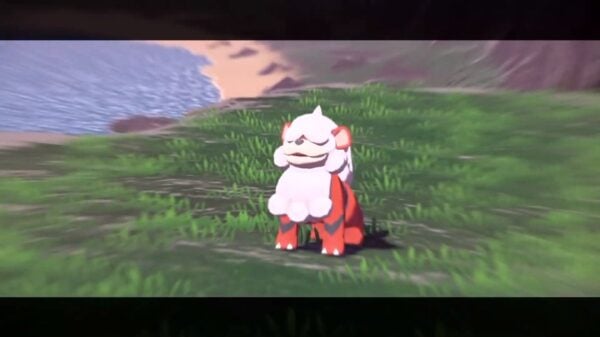 When the new look at the upcoming Pokémon game- Pokémon Legends: Arceus– dropped yesterday, the Internet cried out in joy as we got a...

Ever wondered what a crossover between The Legend of Zelda and Hell’s Kitchen might look like? Me neither but I’m pleasantly surprised that illustrator... 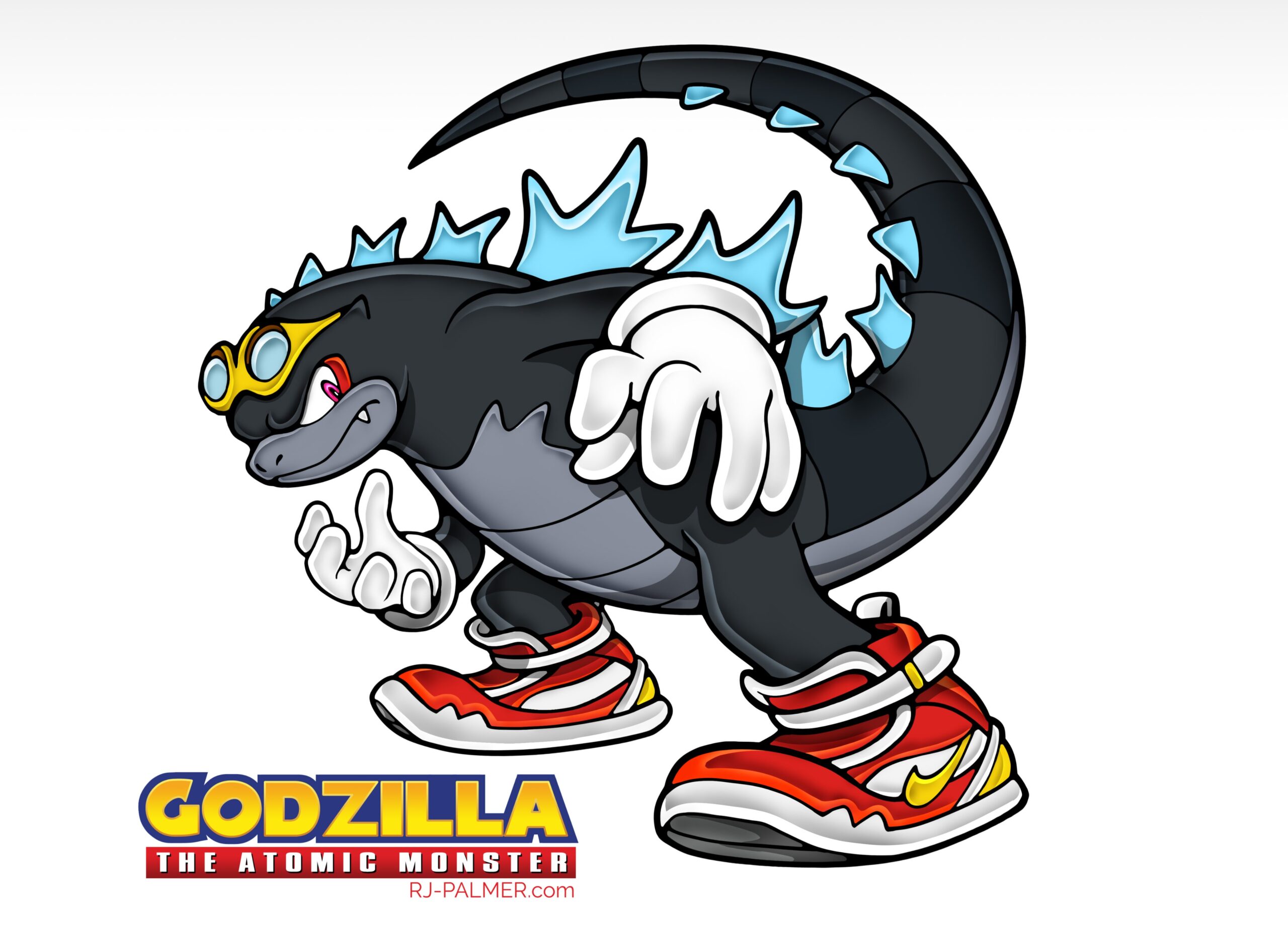