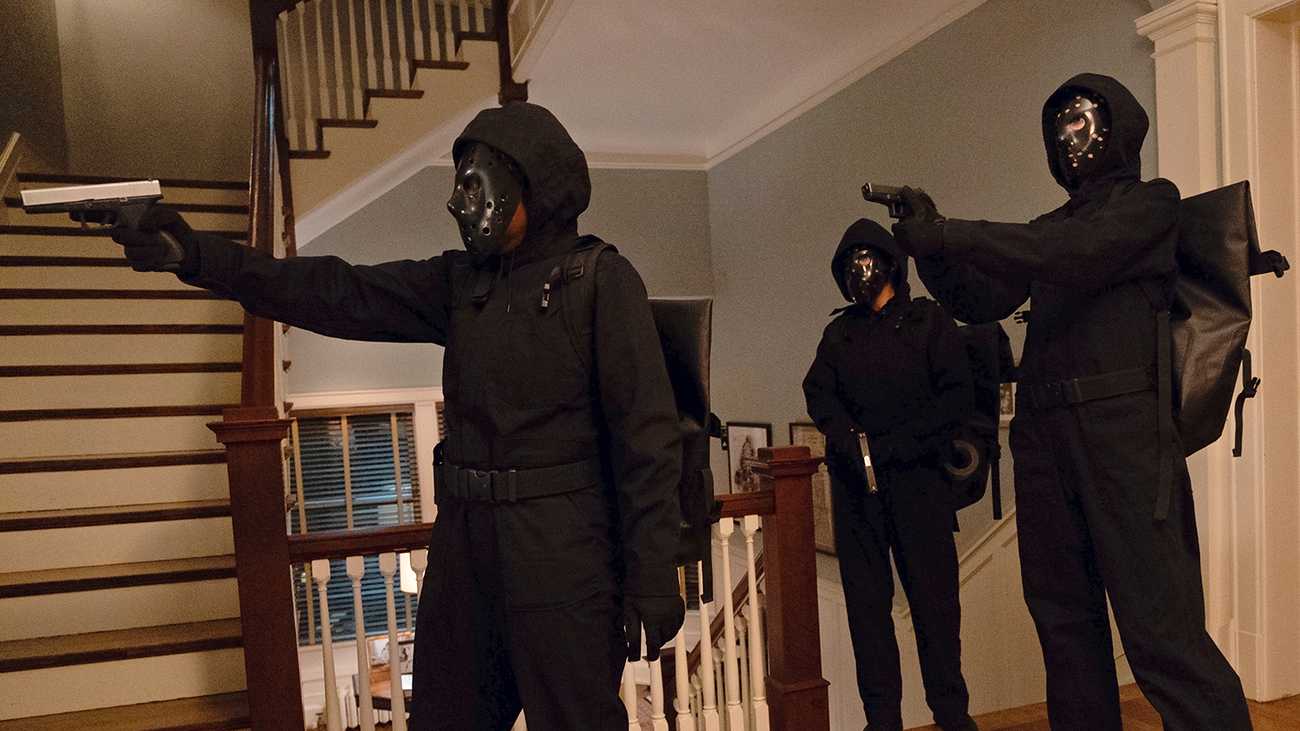 While on the surface Widows is just a really well-made heist movie that will have you stuck to the edge of your seat, there’s an entire analysis of a city and way of life deep below the facade. Steve McQueen’s fourth film evokes shades of The Wire’s third season, wrestling with grief under financial stress. It’s a powerful statement in today’s climate, as a widow tries to get her life back on track after being left with nothing but problems from her husband’s passing. For all the nuance presented in Widows, however, it still comes back around to being a pulse-pounding thriller. It also happens to also carry a gravitas that situates it above the rest.

Led by Veronica (Viola Davis), a group of widows come together after their husbands have all been murdered in a botched heist job. Each has their own set of issues to contend with, but it all comes down to one mutually shared problem: money. Working together, they plan a heist that will net them enough dough to pay off the crime-boss-turning-politician, Jamal Manning (Brian Tyree Henry), and move on comfortably with their lives.

What’s most interesting about Widows is its breeziness with regards to the actual heist. Despite being a major component of the story — it’s what brings Viola Davis’s character together with Michelle Rodriguez, Elizabeth Debicki, and Cynthia Erivo’s respective characters — it still feels like a plot device as opposed to the main hook. The point doesn’t even feel like it’s really about seeing any of these characters work together to achieve a common goal. Much of what makes the proceedings all so captivating is seeing how each individual character grows because of this heist — a distraction from and result of grief. They grow separate from one another, but are forever intertwined because of the job. 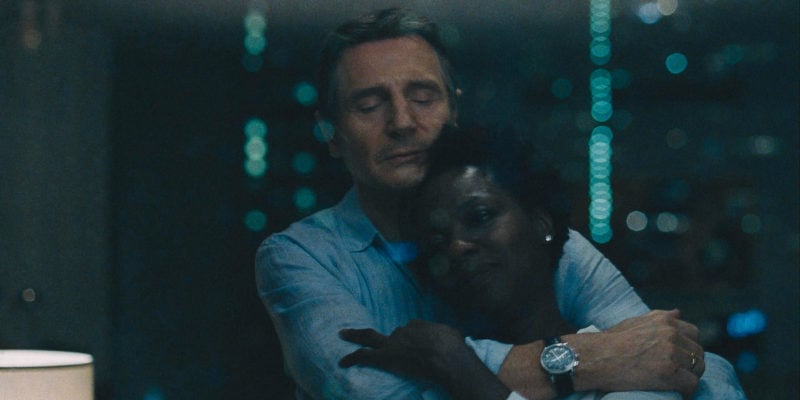 It’s that stitching together of their lives that gives us more of a chance to see all of the actors shine brighter than they have in many of their roles before. Viola Davis takes no prisoners with her extremely commanding performance, deftly moving between grief and anger. There’s always a calm before the storm with her, and she delivers some of the best lines of the film while elevating every scene from the moment she enters. The insanely talented supporting cast also bring their A-game, with some of the best performances we’ve seen lately from Daniel Kaluuya, Elizabeth Debicki, Brian Tyree Henry, and Michelle Rodriguez. Hell, even Colin Farrell and Robert Duvall hold strong with some of the best characters of their lengthy careers.

Those previously mentioned shades of The Wire are most strongly felt in the plotline involving Farrell’s Jack Mulligan running against Henry’s Jamal Manning for office in contemporary Chicago. Mulligan uses underhanded tactics to maintain his family’s dominance in the city, while Manning is a former crime lord trying to enter the political landscape and make waves. Both help illuminate a city of people working hard in a world where what you own can easily be taken away. 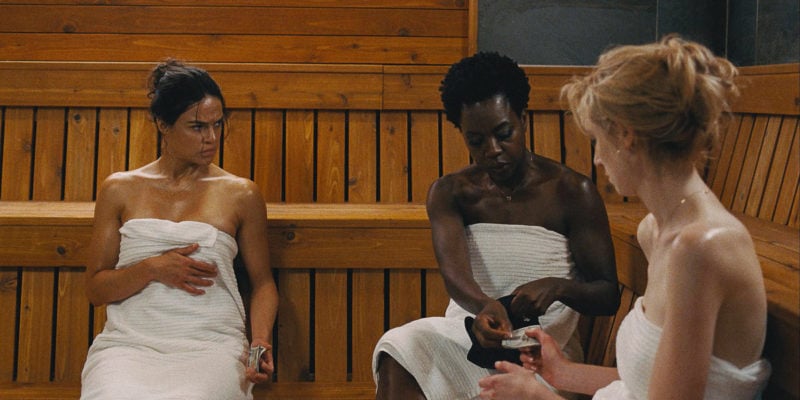 From the first couple minutes, it is apparent that Widows is not just a heist movie. It’s a tale of a city left struggling to survive. Gillian Flynn gives a lot of McQueen’s film the pulp and thrills that it needs, but it’s the drive derived from grief that gives the main characters the spotlight they so deserve. The incredible screenplay co-written by Flynn and McQueen sees even its sillier moments handled with such care and expert craftsmanship that you can forgive them for initially feeling like cheap twists. They instead seep deep into the DNA of the film and tear at the characters inch by inch.

Widows is strongest in its execution. McQueen has delivered an exhilarating thriller that burrows deep into the class struggles of modern day America. It rips into people who have nothing but crime left to turn to in order to keep hold on those they love. With a stellar ensemble cast and a great script, Widows establishes itself as one of the best crime thrillers in recent memory — and one that adds to McQueen’s already incredible filmography.