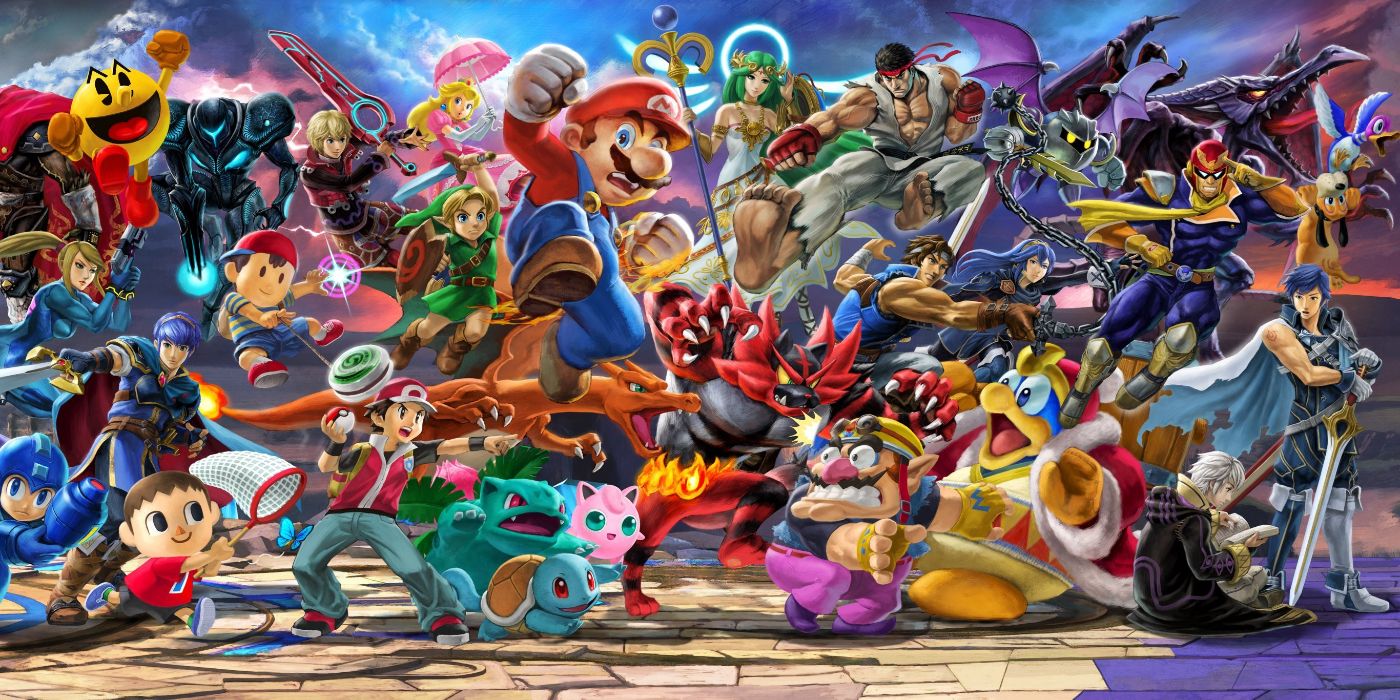 If you are an adult child like me, it may be that you find adult like things such as home furnishings a little bit boring. Reddit user AlphamusPrime has found a way to combine the fun of video games with the everyday nature of your furnishings with a lampshade that has the entire Super Smash Brothers Ultimate mural printed on to it.

The Smash Mural was finally completed when Sora from Kingdom Hearts was announced as the final fighter in the game last month. Developer Masahiro Sakurai revealed the real life version of the mural which he now has as a hanging piece of artwork and it truly is a sight to behold as three years’ worth of fighters within the game together in one epic mural. It is also a little bit bittersweet as it also indicates that- much like the mural- the game is now complete and will no longer be updated. This fan made lightshade is a great way to remember the good times (not that the game is going anywhere anytime soon, it’s just not going to have any new fighters). AlphamusPrime posted both a coloured version and a sepia tone version of their creation on YouTube and Reddit and whilst I love both of them, the coloured one pops and really brings the mural to life. The 360 video on YouTube shows off the true glory of this creation, so make sure to check it out.

AlphamusPrime explains that they managed to pull this off by printing the image with a Snapmaker 2.0 A350 and using eSun Cool White filament to turn it into lithophane which was then wrapped around a lampshade. It took almost five days for AlphamusPrime to actually 3D print the model, which they made on Lithophane Maker.com. Check out the original Reddit post for more information if you want to have a go at making this yourself.