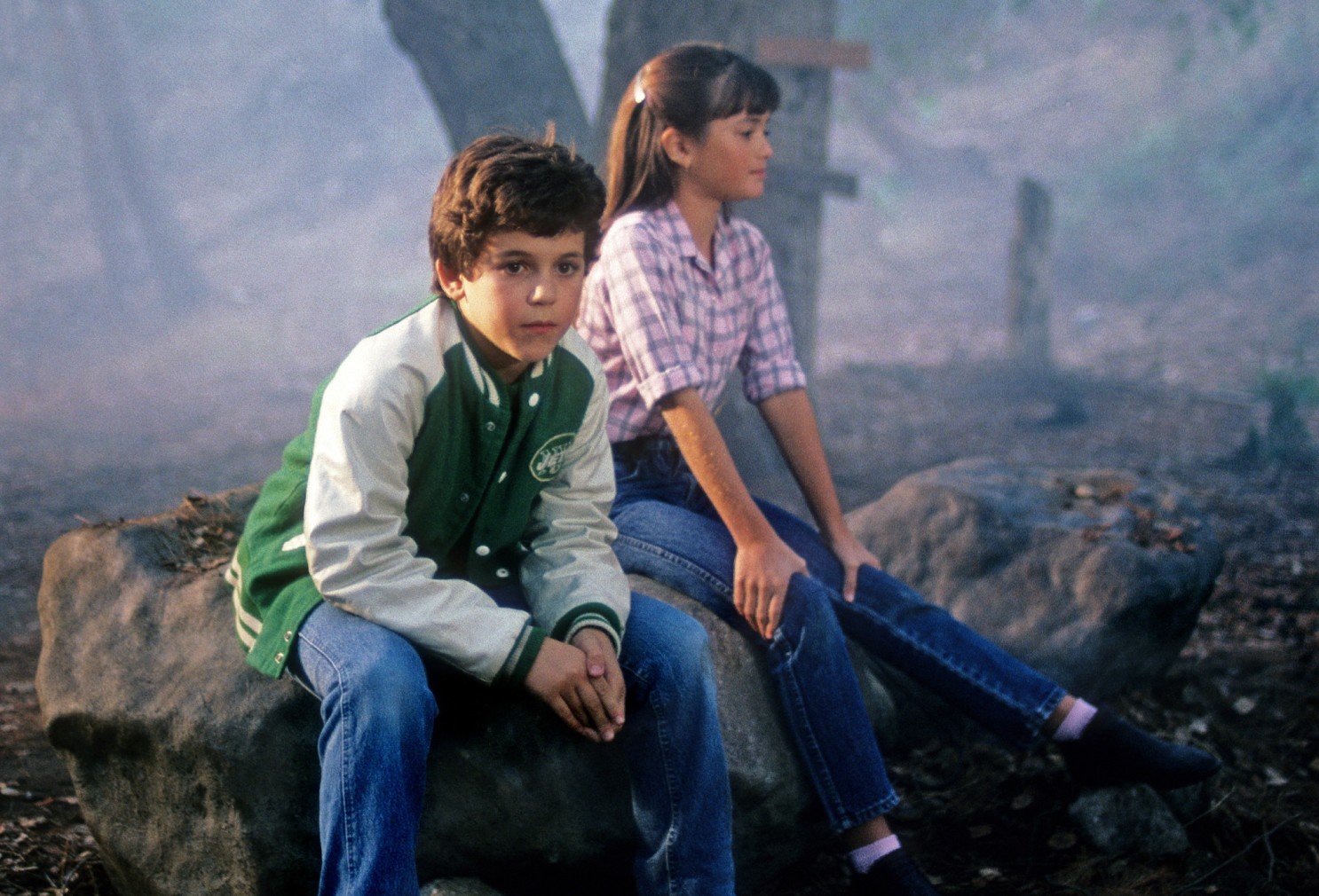 The Wonder Years is a series built on and steeped in nostalgia: the first images we see and sounds we hear of the series are news footage of events from 1968, set to the The Byrds’ “Turn, Turn, Turn”. But The Wonder Years takes the idea of nostalgia even further: it’s not just a love letter to the Sixties in the suburbs, it is a look back at the trials and tribulations of adolescence, of the singular yet universal experience of being a child perched on the edge of adulthood. Thus, it is a show that appeals to more than just aging Boomers or Gen Xers who may have come of age at or around the same time as Kevin Arnold, the series’ main character – whatever decade it may have taken place, the journey Kevin goes on over the course of the series is a journey of universal touchstones.

With the pilot, director Steve Miner and writers Neal Marlens and Carol Black (who are also the series’ creators) set us on that path, introducing Kevin, his family and friends, and the idea that this is a series that will move forward by looking back. After the archive footage, we see home movies of kids playing in the street as the famous narration of Daniel Stern sets the stage for us. As the camera zooms in and the scratchy home movie filter disappears (thus signaling we are now in the past, not just watching it), we meet Kevin (Fred Savage), his boorish older brother Wayne (Jason Hervey), his best friend, the sickly Paul Pfeiffer (Josh Saviano) and Kevin’s neighborhood crush (and the crush of many, many people who grew up watching this show), Winnie Cooper (Danica McKellar). We also meet Brian Cooper, Winnie’s older brother and, to Kevin and the neighborhood kids, the embodiment of cool, someone who is even able to reign in Wayne. While the first four characters we meet will remain integral parts of the series, Brian is that old staple of the TV pilot, a character who is significant only for the way his actions move the main characters into place for the series, disappearing from the scene in the course of the pilot.

After this, we move inside for dinner as the rest of Kevin’s family is introduced. The ensuing scene, no more than five minutes long, gives us an immediate impression of the characters: Kevin’s mother, Norma (Alley Mills), desperately trying to keep the peace and her husband calm, Kevin’s father, Jack (Dan Lauria, in an iconic role), a put-upon wage slave who grumbles about the traffic and wants nothing more than to enjoy his cocktail and a quiet dinner, and Kevin’s hippie older sister Karen (Olivia D’abo), who almost immediately shatters the fragile peace by announcing her intention to start taking birth control. All of these characters will grow and deepen as the series progresses, but in one brief scene, the pilot gives us a strong foundation of who all of them are.

The Wonder Years is technically a sitcom, but it functions more like a half-hour drama punctuated by comedic beats. Its humor derives mostly from wry observations (such as when Kevin emerges for his first day of middle school in an ensemble that would put the Partridge Family to shame) or the juxtaposition between Stern’s narration and the events depicted on screen (as during the later scene involving Kevin being grilled by the school principal, his face a canvas of blank innocence while Stern tells us exactly what Kevin is really thinking), rather than from the usual setup-punchline rhythms of a traditional sitcom. In this way, The Wonder Years is an influence on many modern-day sitcoms; no less than three series debuting in the 2013/2014 season have adopted its “wistful look back at childhood, complete with narration” structure.

In Fred Savage, Marlens and Black lucked out, finding a child actor capable of not only essentially carrying an entire show but doing it well. Though there are moments in the pilot which run the risk of devolving into the kind of broad overacting one could expect from a child actor, Savage manages to handle the material just right. Emotions are heightened as adolescence sets in and Savage’s performance lets us see this, but it never devolves into histrionics. During a confrontation with the school principal three-quarters of the way through the episode, Kevin is clearly simmering with rage and frustrated by his lack of recourse after Wayne embarrasses him in front of Winnie. Savage’s performance makes this apparent, but it remains subdued, showing a remarkable level of restraint from the young actor.

As the episode climaxes, we learn that Brian Cooper has been killed in Vietnam. This sets the stage for the final scene of the pilot, as Kevin comes across Winnie in the woods where they caught fireflies together as children. He expresses his sorrow and offers her his jacket. As “When A Man Loves a Woman” cues up, they kiss, both of their first kisses, Adult Kevin tells us. If the family dinner scene earlier in the episode told us everything we needed to know about the main characters and their relationships moving forward, this scene, as the camera pulls back and the music swells, makes it clear where the heart of the show will lie. It’s a fitting conclusion to an episode light on plot but strong in characterization and theme, a perfect encapsulation of a series that will attempt to replicate the complex emotions involved in growing up.

This episode first aired after the Super Bowl in 1988 and though the first season is only six episodes long, it won the Oustanding Comedy Series Emmy that year.

What If…? Episode 7 Lets Loose For Once