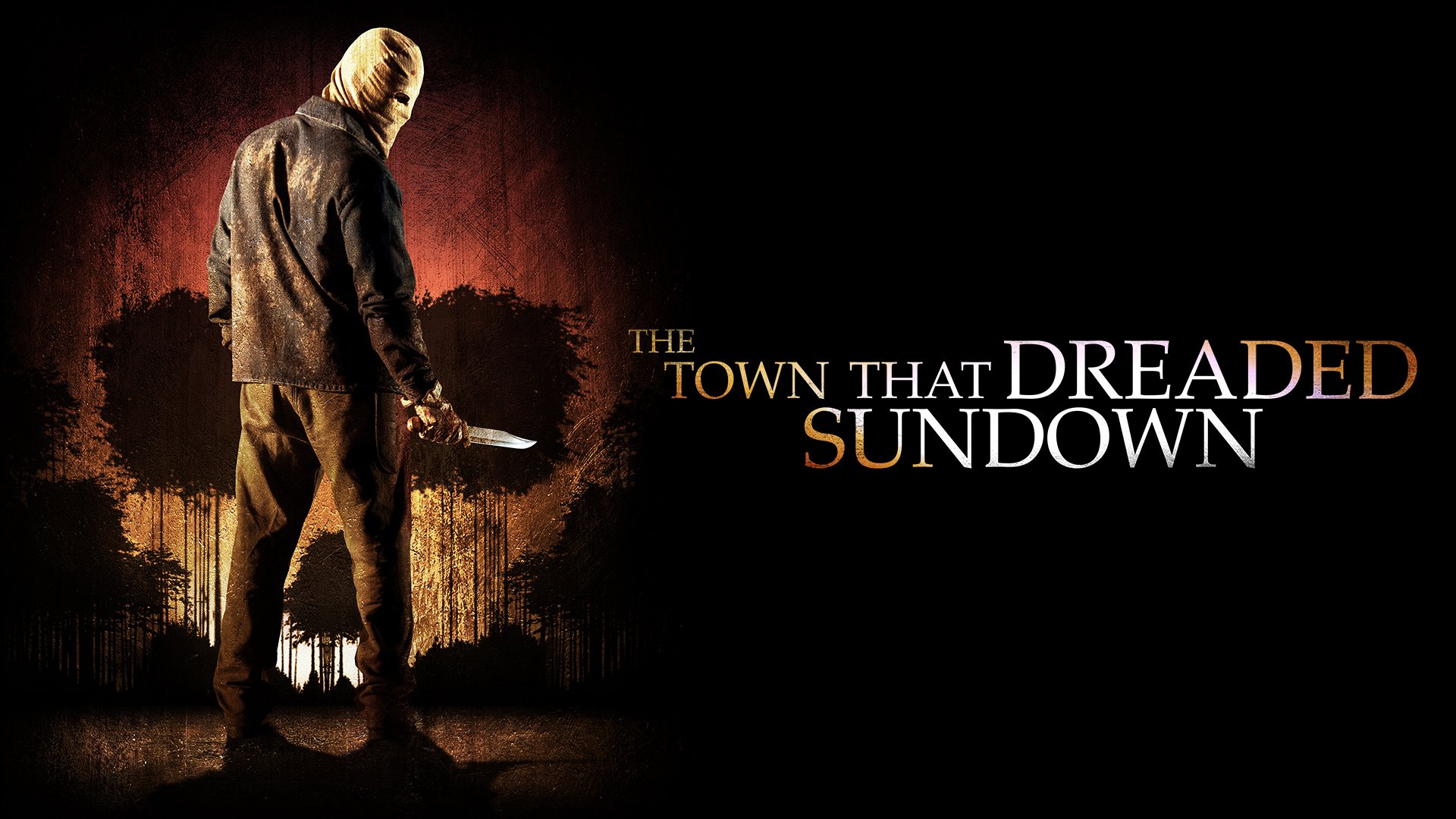 The Cabin in the Woods was the final frontier for slasher films… or at least it should have been. Drew Goddard and Joss Whedon’s 2011 horror-comedy took all of the subgenre’s tropes and turned them on their head. It acknowledged every character stereotype and rejected each one. The slasher film received a complete deconstruction, and now it may be best to simply pack it away. Sadly, The Town That Dreaded Sundown heralds an uninspired return to form. It just may be the blandest movie to feature violent homicide and ruthless killers.

A remake of the 1976 cult film, The Town That Dreaded Sundown heavily incorporates its predecessor into its story. Set in Texarkana, Texas, the movie takes place several decades after a string of serial murders were committed. Each Halloween the town commemorates the victims by playing the original Sundown film at the local drive-in theater. Watching a movie that exploits the tragedy for entertainment purposes seems like a pretty callous tribute, and it is only natural that some of the residents would be a bit peeved by it. In fact, one unnamed fellow is so peevish that he dons a potato-sack mask and begins murdering locals in the same manner as depicted in the original film. Naturally, as is the custom in the horror genre, most victims are having sex right before the killer disposes of them.

He doesn’t murder everyone that he encounters, though. During his first attack, he leaves one girl alive to warn the town that he will keep killing until the citizens can properly memorialize the victims of long ago. This girl who he saves, Jami (Addison Timlin), is the protagonist. Or maybe it would be more descriptive to refer to her as the virgin. As stated in The Cabin in the Woods, virgins are the last people standing at the end of horror films, their innocence and purity keeping them safe from the masked baddies; there is simply no other form of protection. Therefore, if Jami is to survive her ordeal, she must be as much of a soft-spoken, kind-hearted ingénue as possible. There are other stock characters found within Sundown as well, though their appearances are far more fleeting. The jock and the slut are hurriedly introduced (they may not even be given names) before getting killed a mere two minutes later. Jami also teams up with a geeky classmate in order to investigate the madman’s identity. Most of these characters are not given any definitive traits aside from their stereotype. They do not resemble people. They are amorphous embodiments of horror movie clichés.

The worst part about The Town That Dreaded Sundown is its relentless self-seriousness. It flagrantly employs all of the timeworn elements of the slasher subgenre without bothering to undermine them with any self-awareness or humor. The film instead elects to follow all of the traditional story beats from beginning to end: a slew of people are killed, Jami makes it to the final showdown, the killer is revealed to be one of the seemingly harmless minor characters, etc. The entire trajectory of the story is so predictable that it deprives the movie of any spontaneity or terror. At its best, The Town That Dreaded Sundown may act as a minor treat for lovers of the original cult classic. As a standalone work, though, it is completely, unequivocally hollow.

Ghost Recon is a Ghost of its Former Self