‘The People of Goomba Stomp,’ is a monthly series where our site’s team comes together to discuss a broad or controversial topic and provide multiple unique perspectives. Maybe we’ll make our case for our individual Game of the Show’s from E3, or debate which console has the best exclusives. It’s also a way for you to learn a little more about the individual members of the team. This month several members of Goomba Stomp are pitching what type of game they’d develop if they got the chance, and providing a bit of a background around what their role is on the site. 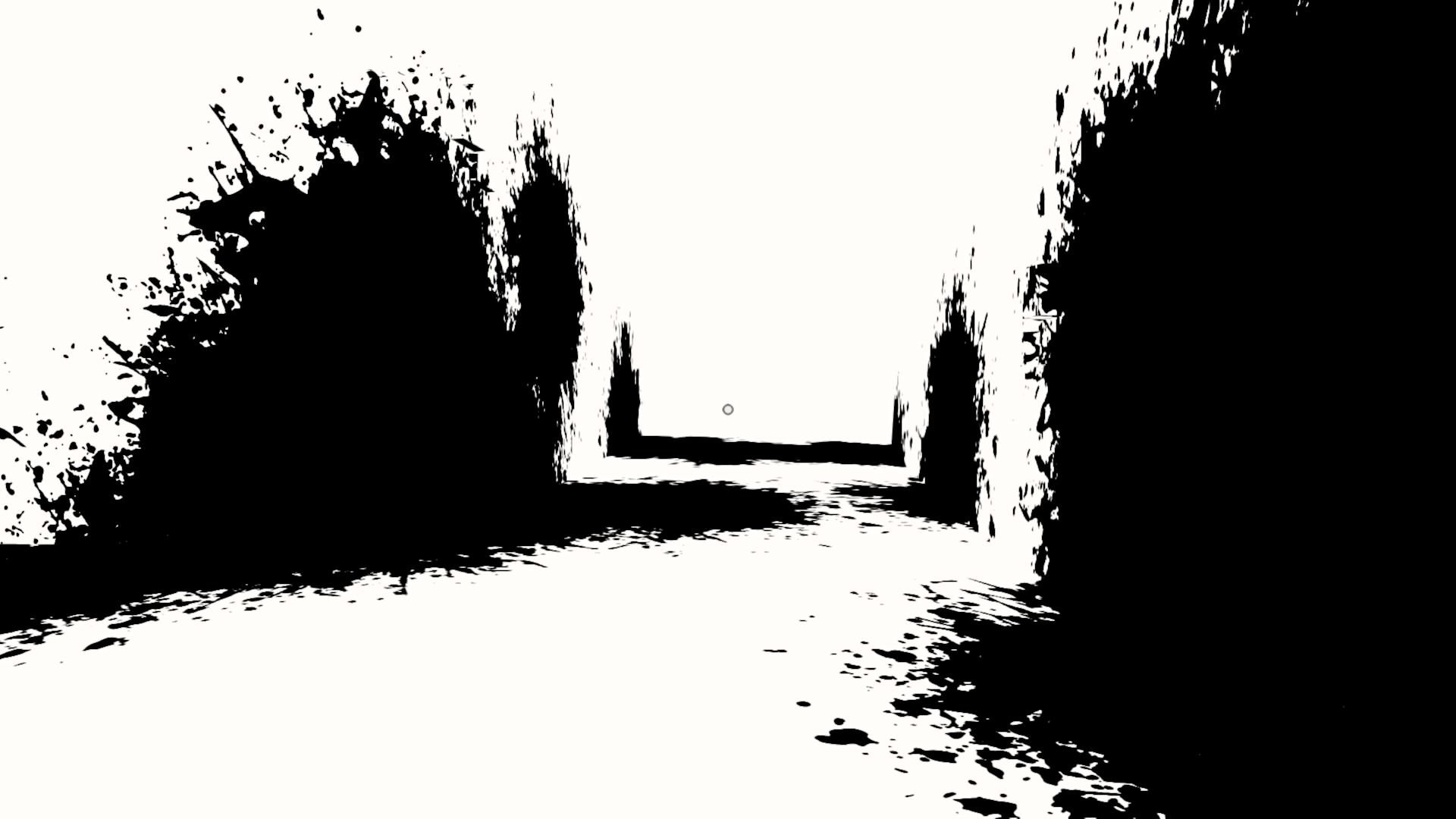 I started producing content about video games around 5 years ago and had been working as a freelance games journalist for websites for a about a year and a half before joining the Goombastomp team in mid-2017. I’ve predominantly been a feature writer for the site, producing articles about how video games can help you deal with breaks ups, be a form of meditation or embrace sexuality. I also hosted the debate focused ‘Fist Fight’ podcast, where I interviewed indie developers on the creative process of development. I was inspired to produce this first topic because of an ongoing series I’m writing, where I research and demonstrate how someone with no experience can make a video game on their own. The game I’m producing is a 2D platformer, with gameplay inspired by; Super Mario Bros., Super Meat Boy and Braid, an art style inspired by The Unfinished Swan and the artist Psychic Pebbles, and a story revolving around how video games turn people violent.

So with this in mind, I’ve asked the Goomba Stomp team what type of game they would make, if given the opportunity. What would the mechanics be, what type of genre, what story would fit around it and where would their inspiration come from? 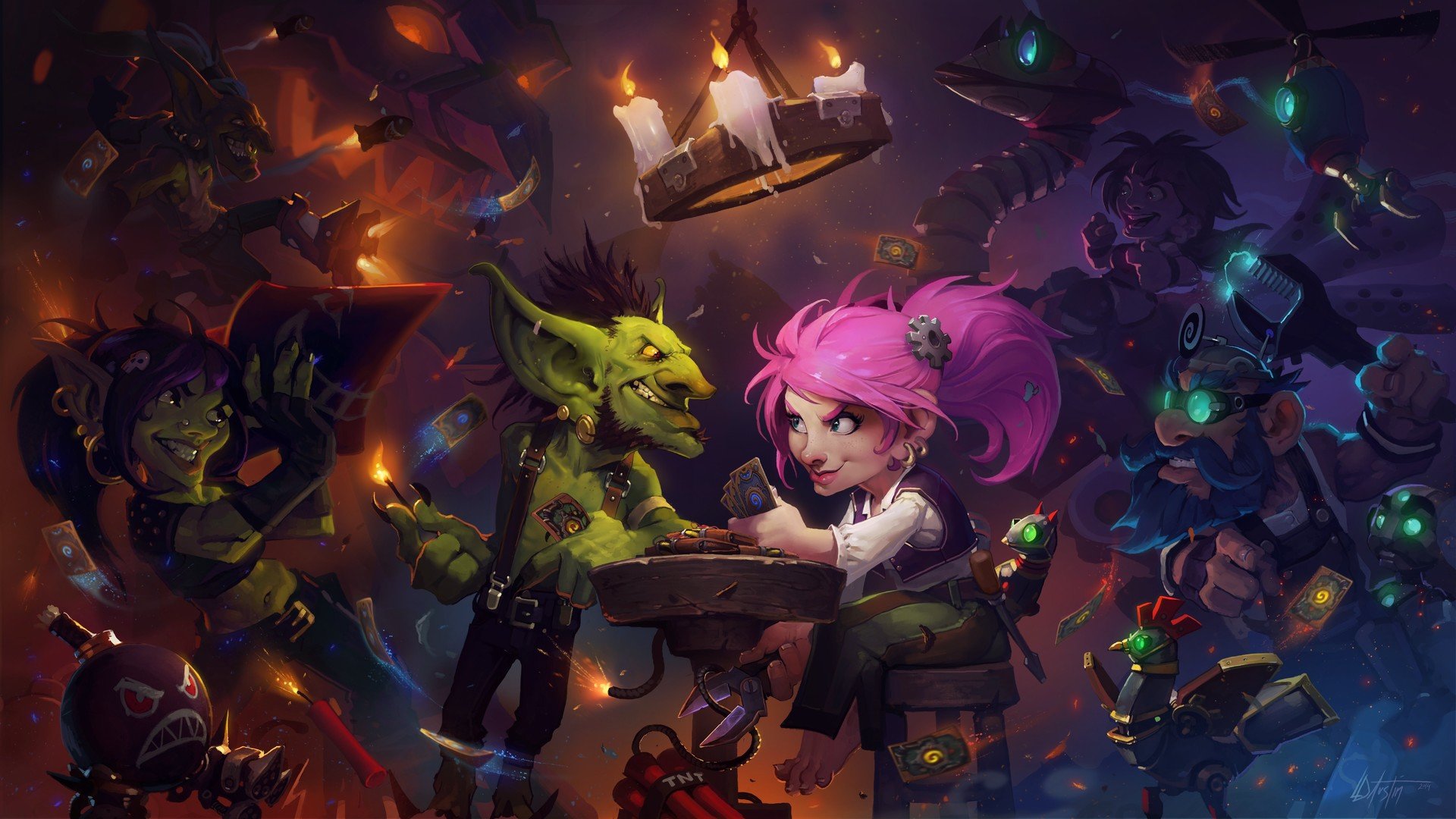 Hey, I’m Taylor. I’ve been writing for Goombastomp since its start roughly 2 years ago. I’ve done a lot of different things like reviews and history pieces, but I think my biggest contributions have been the columns I’ve run. The first was “Import Report.” It focused on things related to foreign games, how they’re translated, and the various import games I love. Currently, I write a monthly to bi-weekly column called “Check the Map,” where I look at interesting gaming and hobby-related places in Japan. I love imports and foreign games (obviously), and I think that being able to study media from other cultures is a great way to broaden your perception of the things around you.

I would want to make an online card game if given the opportunity. TCGs are another passion of mine, and I think digital media has the potential to keep the best parts of card games (the cards and interactions) without all the less-fun parts (pulling from packs and overpriced pieces of cardstock). I’d love to create a cheap $20 game up front with extra $5 expansions every 3 months or so. No packs, no pulls, every player would always have a complete set of cards without having to worry about breaking the bank to build the deck they want. Card games also provide an excellent way for a developer to stay in touch with their players through consistent updates and events. 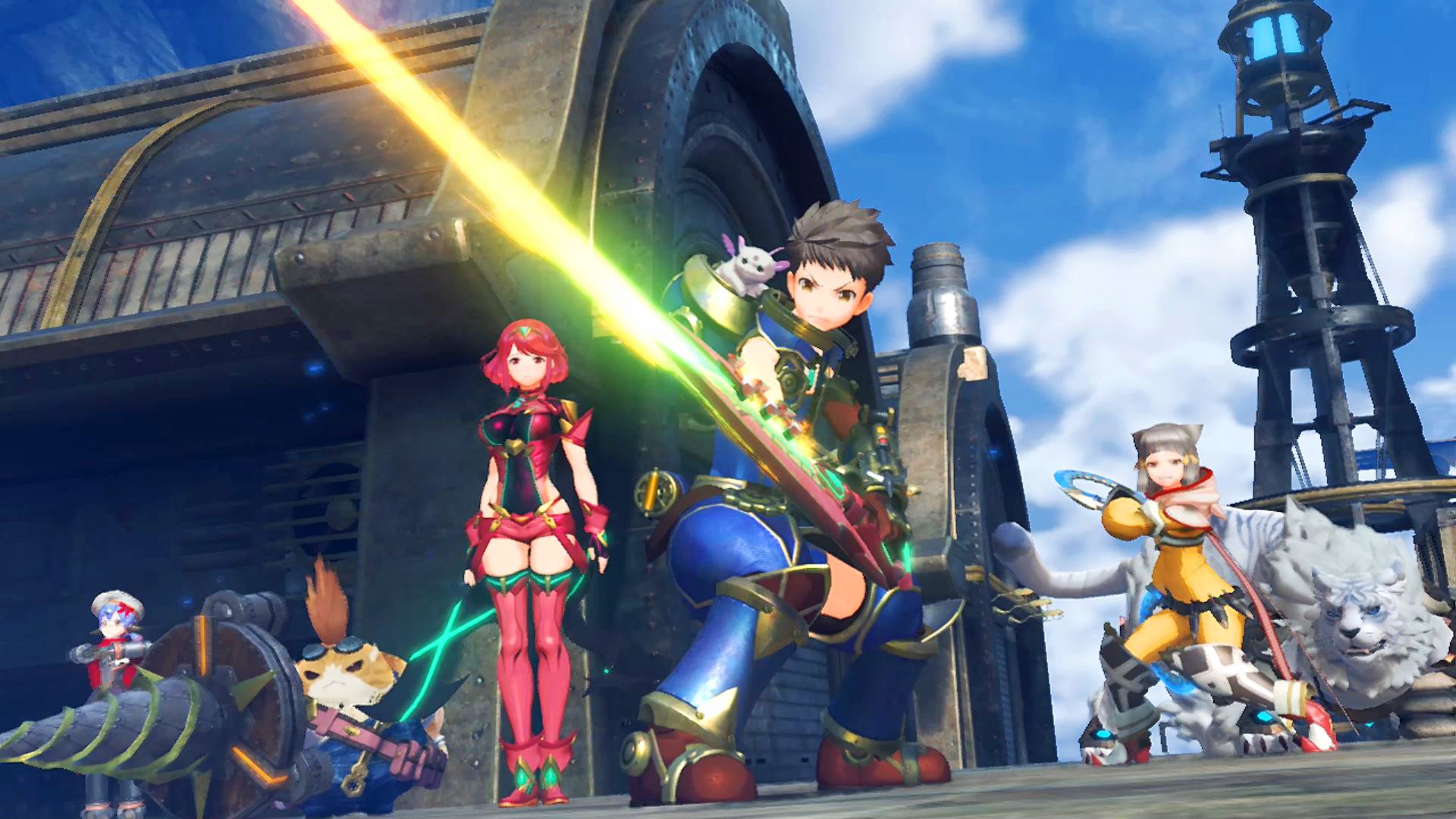 I was primarily hired as a Nintendo writer, but over my tenure at the site I’ve covered a bunch of indies and the occasional Microsoft game, too. Most recently I’ve fallen headfirst back in love with anime, so I’ve been writing a ton about that this year. If you ever have any suggestions (recent or older) feel free to get in touch and let me know!

There’s nothing I value more in a game than a great story and fleshed-out characters, and to that end I’d love to create a story-heavy JRPG that spans multiple continents/worlds and features a variety of party members that players get attached to along the way. I’d want players to be able to make key choices that affect the game’s story in meaningful ways (and highlight the choices from the previous run to make multiple playthroughs more accessible).  I always said that if I were to produce some kind of visual media, it would be aesthetically very similar to Steven Universe. I love lighthearted, colorful, charming visuals, so my game would definitely reflect that. Whimsical character designs, strong voice acting and a gorgeous orchestral soundtrack would all come together to make an experience that totally envelops the player in the experience.

The most important element in any game that I make, though, would be getting across a true sense of adventure. Some of my most beloved games (Tales of Symphonia and Xenoblade Chronicles, for instance) do a great job of making the player feel like they’ve embarked on a truly epic journey. It’s exciting, it makes players feel like they’re part of something bigger than themselves, and it sets the stage for tons of potential character development. 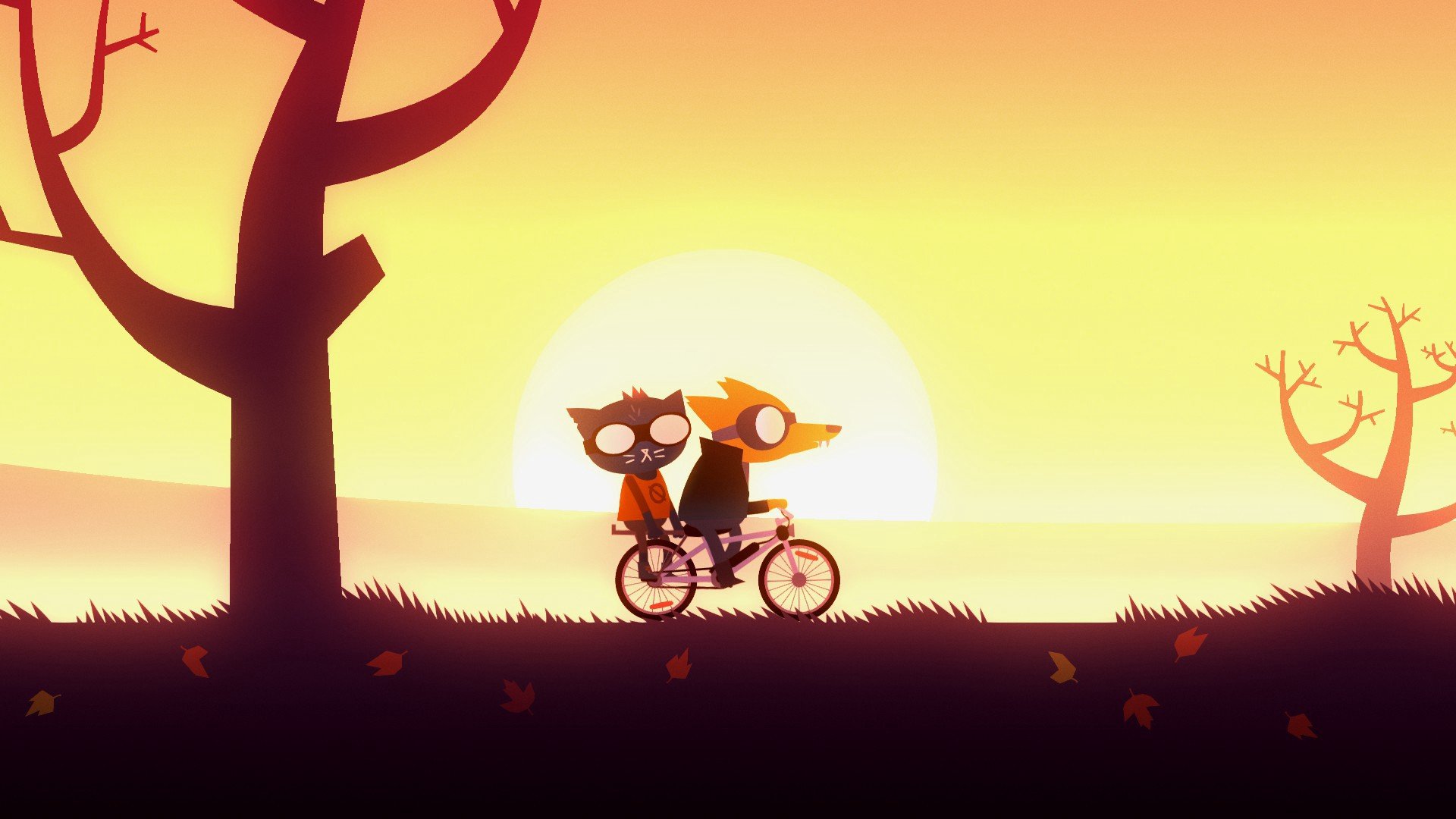 I’m Katrina and I’m one of the Indie Editors for Goomba Stomp. I mainly write about any and all things indie gaming, whether it’s reviews, introspective pieces, or industry trends. I like when a game hits me really personally and I can talk about it from a really intimate point of view. I didn’t begin gaming until a few years ago, and when I did, I only played indies. So there are giant chunks of gaming history I haven’t played or experienced, and a lot of my views on games don’t have a tinge of nostalgia to them, which is both a blessing and a curse.

If I were to design a game, I would design probably something similar to Night in the Woods. I love mysteries and whenever I write anything, I draw on my personal experiences. I grew up in the middle of nowhere Oregon, in a town of about 1,000 people. My town is weird as fuck and I used to like to imagine different monsters in the woods outside of my house. Then I got older, and my mom used to tell me all about the actual murders and crimes that would happen in and around my town. Really spooky stuff too, like murder-suicides and bodies in barrels. I’d love to design something based on those stories/experiences because I’d love for people to experience those stories like I did and see the forests I saw. With a rad 2d art style, of course.