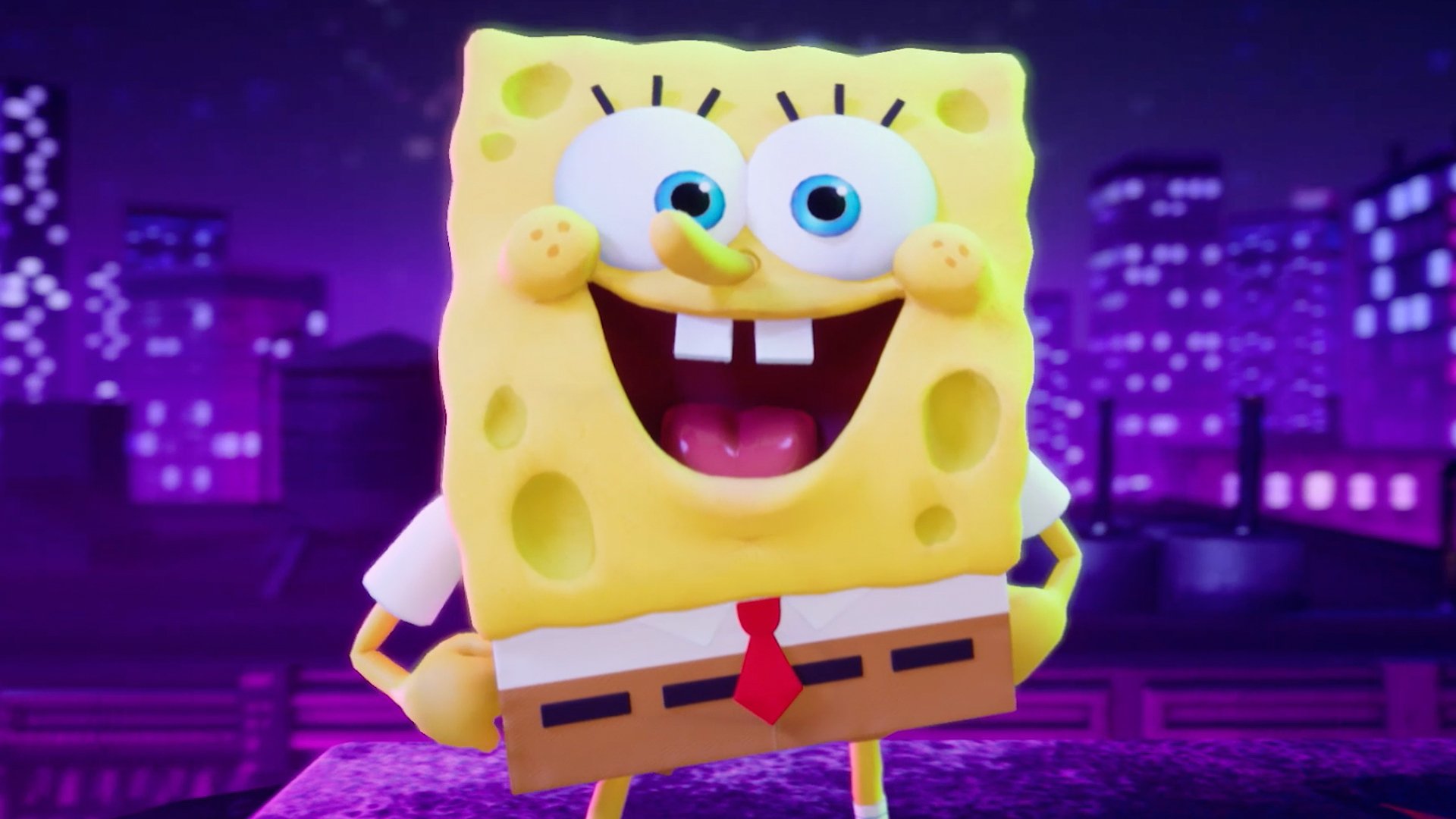 The gaming world is no stranger to Super Smash Brothers clones, so much so that there should be an entire genre dedicated purely to those attempts to top Nintendo’s smash hit fighting game. Sony tried their hand at it with PlayStation All-Stars Battle Royale– featuring well known PlayStation characters such as Nathan Drake, Kratos and Ratchet and Clank- and even Cartoon Network had a stab at it with their video game Cartoon Network: Punch Time Explosion. So of course, Nickelodeon are now giving it a try because why not I guess.

The trailer for the beat-em up was released today in an exclusive from IGN and I can’t help but feel like this whole game is maybe fifteen years too late. At first I thought that I was being a little cynical about this as it is clearly not meant to be for me, a 28 year old. But then I wonder, is this kind of a little bit for me? There are definite attempts at bringing in nostalgic Nickelodeon fans here by including characters such as Danny Phantom, Oblina from Aaahh!!! Real Monsters, Invader Zim and Helga from Hey Arnold. There are only a few characters here that are from more recent cartoon shows and they don’t get anywhere near as much screen time.

Can we also take a moment to be confused by the characters they chose to promote with this trailer? Yes, we get Nickelodeon mascots like SpongeBob Squarepants but then we also get Nigel Thornberry from The Wild Thornberries (you know, for the memes) and Reptar from Rugrats. Yes, Reptar. The fictional dinosaur from the Rugrats universe. Don’t forget Powdered Toast Man from Ren & Stimpy too. You cannot tell me that they are aiming for children of this day and age with that character. What is even happening with this game?

A full roster of Nickelodeon fighters hasn’t been unveiled as of yet but what we do know is that the game is being developed by Fair Play Labs and Ludosity and published by GameMill Entertainment. It will also be coming to the PlayStation 4 and 5, the Xbox Series X/S, Xbox One and Nintendo Switch. It is so weird seeing that this is coming to the next generation of consoles when it looks like a PlayStation 2 game. Too harsh?