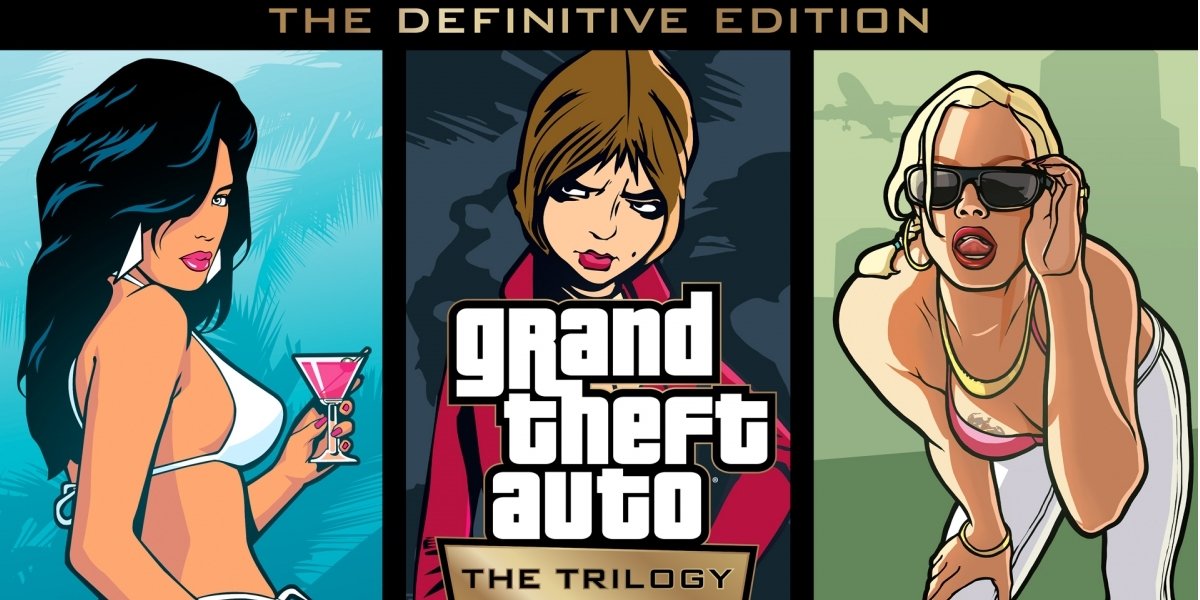 Rockstar’s official remaster of the definitive Grand Theft Auto trilogy- Grand Theft Auto III, Grand Theft Auto: Vice City and Grand Theft Auto: San Andreas– has been getting some questionable reactions since its release , with criticism aimed at pretty much every aspect of the games from the performance to the graphics. Buyers have even been inundating Rockstar with demands for a refund. The video game modding community have been quick to respond to some of the criticisms hurled at the remastered trilogy, with various mods already being created to improve some of the issues that are causing a stir. Let’s take a look at some of what has been done by modders so far.

One of the biggest criticisms aimed at the remastered trilogy is the rain effects, which are admittedly pretty abysmal to the point where it can actually give you a headache if you look at it for too long. As is to be expected with something so widely criticized, the rain is one of the first issues that modders targeted. One of the best fixes comes from Reddit user u/GTATrilogyMods, who posted this fix onto the GTA Trilogy Mods Reddit.  This is their first mod for the game- as they state in their post- but it is a vast improvement and a promising look at what is to come from them. They also have their own Patreon where you can download their mods so make sure to check it out at the link here.

The user has also released a version 1.2 of the rain fix, offering the choice of 50% rain or 35% rain. I am always totally stumped as to how these people do these so quickly. Share your wisdoms, talented ones.

Another Reddit user by the name of u/Anon2971 simplified the aiming reticle in Vice City with their mod, turning it into a much more user friendly dot. This is a simple mod but sometimes the simplest ideas can be the best ones and as someone who tends to consider the large reticles a hindrance at times, I would say that this is one of the best.

The GTA Trilogy already has its own section on Nexus Mods, which includes all sorts of tweaks and fixes to the recently released remaster. So far, the mods that are available include one that increases the variety of vehicles– by Nexus Mods user BroXe-, a shirt fix for the character Phil Cassidy from Vice City (whose Confederate Flag t-shirt logo was removed from the remaster) by grovestreetgames, a remodel of Vice City’s Ken Rosenberg (fans weren’t happy with his redesign) by BRONXBX, a Gun Runner mod to allow for quicker one hundred percent completion by Dan4ick95 and a mod to change the menu sounds and replace them with the original menu sound designs by Instantity. There are also those reticle and rain mods available too. Make sure to check them out over on the Grand Theft Auto Trilogy section of Nexus Mods linked here.

The community is planning a lot more mods to try and fix some of the numerous glitches and bugs that have been found within the remastered trilogy so far so keep your eyes peeled to see more fan made mods when they become available.