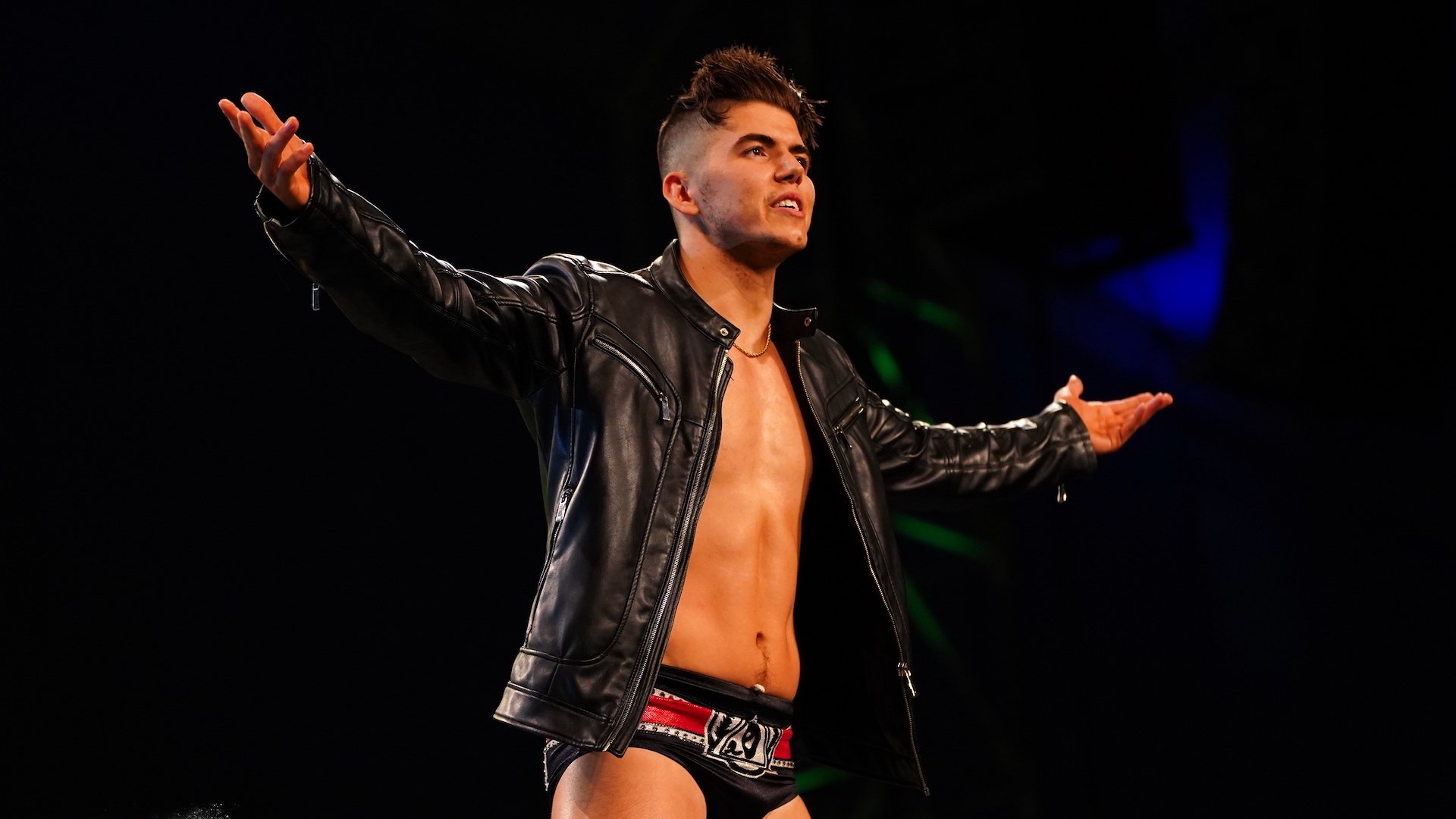 It’s impressive that Sammy Guevara has managed to showcase the potential to be both a top heel and top face in such a short time. It’s a testament to the man himself and to AEW in general. He’s gone from ‘the guy who does some flips and takes the pin’ to almost eclipsing stablemate Chris Jericho and becoming a main-event-caliber talent. So how did it happen?

The Early Days Of AEW

This is not to dismiss Guevara’s work in AAA and PWG, but I’m just going to focus on AEW.

Sammy Guevara has been with AEW since the beginning. After a shaky start losing to Kip Sabian, the tides quickly turned as he sided with Jericho-and-co to form The Inner Circle. For most of the stable’s early run, Guevara was the member of the group with the lowest standing. He’d rarely be part of a marque match unless the rest of The Inner Circle was involved, and fan sentiment seemed mixed at best.

Still, it was clear back then that Sammy had the ability to get to the top. His way of getting people to hate him was only matched by MJF and his athleticism was always able to grab your attention. It seemed that Chris Jericho saw it too as he became an on screen mentor to Guevara, much like Sting is to Darby Allin now, and you’ve got to imagine that it’s a similar case behind the scenes as well. Sammy always managed to impress in some way during his matches, though there was undoubtedly something missing. Not really on his part, more like AEW weren’t ‘all in’ -pun definitely intended.

The rise of Sammy Guevara has been a slow burn, but they seem to have finally pulled the proverbial trigger and Guevara looks destined for the main event.

Sammy’s ascent comes partly in tandem with The Inner Circle’s. The stable has transitioned from the top heels to lovable good guys and during that time Guevara proved he could do both very capably. While most would say he’s a natural fit playing an absolute bastard -copyright Pac- it’s impressive to see how smoothly he’s transitioned into this new role.

The feud with Matt Hardy and accompanying, inaugural Stadium Stampede display was likely the catalyst that kicked off this recent push, as uncomfortable as most of that saga was -ooft, that chair shot. Though it was the recent, follow-up Stadium Stampede that seemed to be built solely as a way to position Guevara as the next big thing. He got the pinfall on the night and was held aloft as a hero, complete with Jericho looking on proudly. A lovely moment. Since then it’s been a case of Sammy receiving all the plaudits from AEW, and it seems the fans are on board with it too.

Sammy Guevara’s current rise is emblematic of how AEW has booked their talent. Sammy, Hangman Page, Jungle Boy, The Dark Order, all have gone from relative unknowns in the eyes of mainstream wrestling fans, to garnering the biggest reactions each and every week.

It seems inevitable that Guevara will hold a top title in AEW. The question is: how will it happen? That’s right, it’s fantasy booking time.

Imagine this. After months to years of the most wholesome friendship in AEW, he and Chris Jericho will have to eventually come to an impasse. You can see it now. Guevara will be in line for a title shot in, let’s say, a year’s time after a good run of stacking up victories. Jericho alone is cheering him on the whole time -assuming The Inner Circle has split by that point. It gets to the match, Guevara gets the win, Jericho celebrates in the ring as fireworks and confetti fill the sky. Then Sammy clocks Jericho around the head with the belt and says that “he never needed him”. MJF walks to the ring and they hug it out. The crowd goes apoplectic. I’m angry already. Yes, people will reference WWE’s Festival of Friendship, but those people can bugger off frankly.

Whether it’s as a good guy or a bad one, the still-young Sammy Guevara seems destined to be an AEW mainstay. He’s got the in-ring ability, natural charisma, and the look too. Combine it with the tutelage of Chris Jericho and some consistent booking from AEW and the sky is the limit for Sammy Guevara.