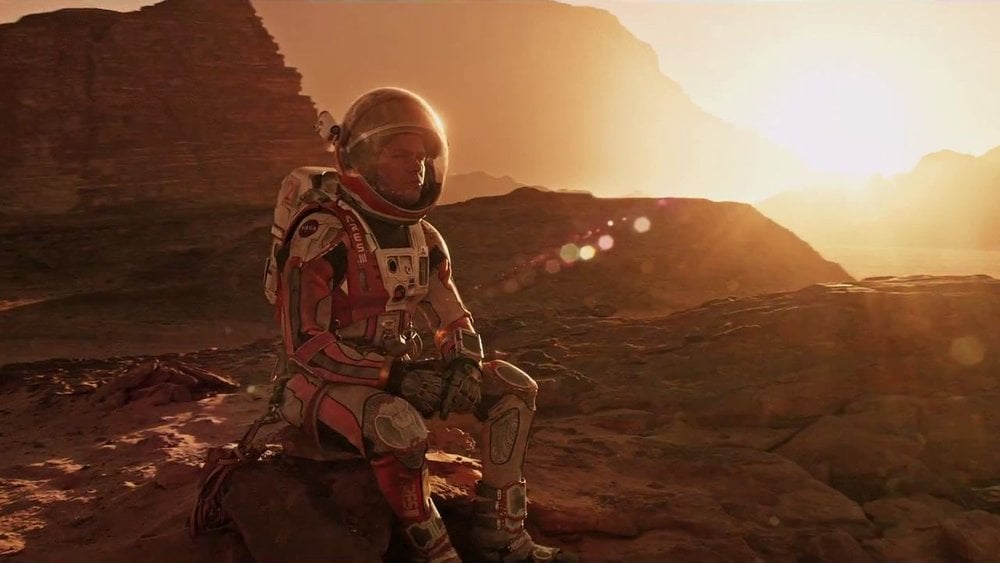 Though it boasts the spectacle we’ve come to expect from sci-fi blockbusters, The Martian is a glorious celebration of scientific endeavor and problem-solving. Director Ridley Scott shows amazing restraint as he scales back the pyrotechnics and emphasizes human ingenuity. The result is a crowd-pleasing adventure that entertains, engages, and inspires. Smart, accessible sci-fi at its best.

You don’t need a doctorate in astrophysics to understand the premise of The Martian. We open with the frantic evacuation of the first Martian outpost, as six resident astronauts scramble to escape a massive storm. Amidst the swirling red chaos, Astronaut Mark Watney (Matt Damon) is clipped by debris and blown beyond the reach of his crewmates. When a desperate search yields no trace of Watney, the team leader, Commander Lewis (Jessica Chastain), is forced to launch without him.

Of course, Watney, presumed dead, is very much alive. He awakens to the solitude of the Martian landscape and an antennae fragment lodged in his side. This is the first of many obstacles that Watney faces as he struggles to survive long enough for his colleagues on Earth to mount a rescue mission. It’s a race against starvation, the elements, and bureaucracy; and not necessarily in that order.

The Martian thrills with human ingenuity instead of mindless action…

Scott wastes little time setting his story into motion. The astronauts are disembarking from the Martian surface before your popcorn is even cold. It makes for an exciting start, though it does sacrifice any meaningful ties between Watney and his crew. That’s of little consequence, of course, because Watney’s plight is too gripping to bypass in favor of sci-fi clichés. With only enough rations to last about 868 Martian days (which are only about 39 minutes longer than Earth days) and the soonest rescue mission slated at 900 days, Watney has a serious problem. That’s assuming he doesn’t get injured, have a catastrophic equipment failure, or go completely insane from the isolation.

The problems are many, and Scott and his screenwriter, Drew Goddard, delight in punishing Watney with most of them. He’s an intriguing hero; smart, intuitive, confident, and brash, he’s also self-effacing and extremely funny. In short, he is Matt Damon. The script fully utilizes Damon’s rakish charm and quick wit by tasking him to record video logs for research purposes. While Tom Hanks had Wilson on his deserted island, Matt Damon has a video camera in the void of space. The scenes in which Watney must devise a way to grow crops, take his rover out for daily Martian patrols, or make use of the handyman’s secret weapon—duct tape!—are easily the film’s strongest moments.

As Watney struggles to survive on Mars, his colleagues on Earth must tackle the monumental task of bringing him home. Again, Scott avoids any clichés when crafting the scientists and politicians buzzing around Mission Control. Director Sanders (Jeff Daniels) leads NASA from a pragmatic paradigm, but he isn’t heartless. The mission director, Kapoor (Chiwetel Ejiofor), is dedicated to a scientific, cost-effective solution while still wearing his emotions on his sleeve. These scenes work by remaining focused on the problem at hand. There are no painfully-melodramatic diversions involving grieving family members, pregnant wives, or plucky members of the Press. It makes for some fluid pacing, even without the typical number of action set pieces.

And make no mistake; The Martian is not an action film. This is a sci-fi mystery where only science, ingenuity, and good fortune can crack the case. When Scott finally indulges his need for action, in fact, it results in the film’s weakest moments. This includes the ending sequence, which feels almost like a cheat given the deliberate scientific journey that preceded it. For the most part, however, Scott remains disciplined; presenting a problem and then forcing his characters to figure out a logical, reasoned solution.

Scott also leans heavily upon his editor, Pietro Scalia, to keep things briskly paced. The action moves seamlessly between the Martian surface, mission control on Earth, and the astronauts orbiting somewhere in between. There are a few obligatory scenes where characters must summarize the situation, but Scott mostly trusts the audience to keep up. Using constructed sets and filming in the Mars proxy on Earth, Wadi Rum in Jordan (which has doubled for Mars in numerous films), Scott and cinematographer Dariusz Wolski succeed in making the planet an important character. The Martian looks great, sounds good, and inspires daydreaming in amateur astronomers everywhere.

The supporting cast works well together with only a couple of notable exceptions. Sean Bean is delightful as the exasperated Flight Director in charge of “handling” the astronauts, and Michael Peña does a great job being Michael Peña, which is always a good thing. Kristen Wiig is woefully-misused as the Media Relations Director, though she does an admirable job standing around and looking perplexed. The most glaring blemish is Donald Glover as the irreverent, yet brilliant young scientist tasked with saving the day. Given the seriousness and gravitas of the entire affair, Glover’s wacky character is a jarring presence that is neither welcome nor necessary. Still, this Damon’s ship to pilot, and everything flies smoothly whenever he’s onscreen.

If you want “smart” sci-fi that’s still accessible, it doesn’t get much better than The Martian. True, it isn’t nearly as ambitious or transcendental (or frustrating) as last year’s entry into the sci-fi arms race, Interstellar, but it’s much less theoretical and a whole lot leaner. This one will make you think, keep you entertained, and deliver some genuinely-inspiring moments. With recent findings that suggest saltwater is flowing on the Martian surface, colonization of the red planet seems almost inevitable now. If public excitement about The Martian helps galvanize those colonization efforts, then Scott and his crew have done something truly important. 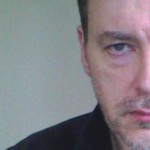 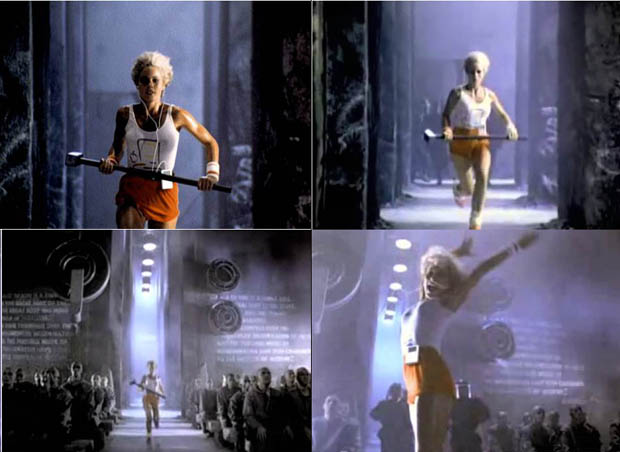 Arguably, the Best Super Bowl Commercial When Steve Jobs launched the Macintosh, he had to generate buzz about a computer that was unfamiliar to...

‘Blade Runner’ and the Particular Qualities that Noir Fans Can Appreciate

In the late 1970s and 1980s, composer Giorgio Moroder was often accused of trying to replace the orchestral movie soundtrack with high-energy, synthesizer-heavy disco-pop...