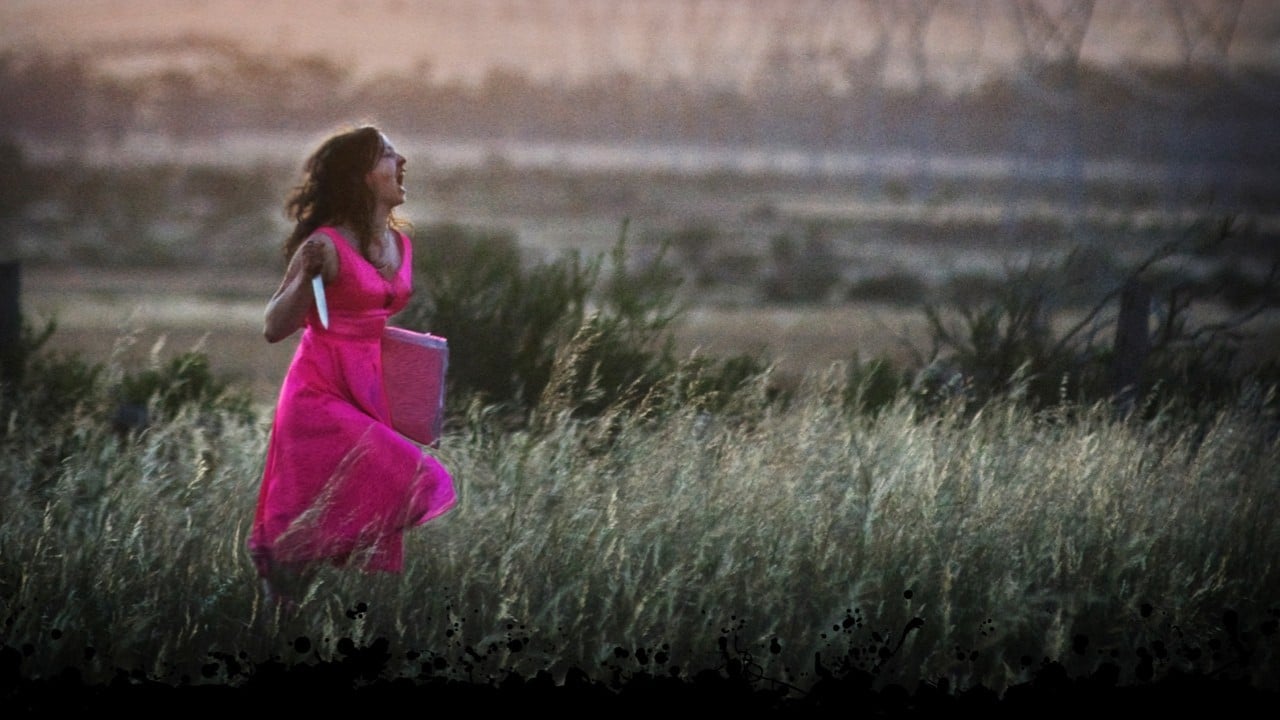 31 Days of Horror: The Loved Ones

Sean Byrne’s debut feature, The Loved Ones, crosses various horror touchstones, touching on teen angst, torture porn, melodrama and conventional slasher tropes. It’s a gore-filled shocker that goes for laughs by paying homage to the outlandish low-budget video nasties of the ’70s and ’80s, blending together Misery, Saw, Prom Night, The Evil Dead, and Carrie. The fusion of these horror classics makes The Loved Ones one of the best genre offerings of the past decade. Bound to provoke reactions from more sensitive audience members, The Loves Ones was destined to become a cult fave, and now it is. Leaving most viewers with their hands over their eyes and a smile grinning from ear to ear, this dark horse independent gem is a guaranteed wild and unforgettable ride.

Director Sean Byrne who slaved away making shorts prior is a prime example of the raw talent emerging in the horror scene down under. This Australian feature is dark, intense, sharp and extremely gruesome, yet Byrne encourages the audience to laugh along cutting back between comedic moments and plenty of jolts, gasps, and real shocks. The balance of humor and horror is scaled so perfectly that the scares sneak up when least expected. Byrne is a master of manipulating tension with a very keen eye and a gift for pushing its violence to the limit without feeling excessive.

The basic premise of the movie seems fairly conventional. With prom night about to take place in a small town, teenagers are preparing for the special night scrambling to find a date. Young, good-looking, rebellious teen Brent (Xavier Samuel) has his date all planned out with the beautiful and vibrant Holly (Victoria Thaine). Brent finds himself turning down offers from several girls, including the school recluse Lola (Robin Mcleavy), only what he doesn’t know is that the quietest girl in school is also the craziest. Lola with the aid of her equally troubled father kidnaps Brent and organizes a private prom, a night of terror that Brent will never forget. Despite its familiar premise, The Loved Ones offers enough twists and turns at precisely the moments you least expect, taking a familiar story in a new and exciting direction.

Byrne clearly had no trouble finding quality actors. Xavier Samuel (teen heartthrob in the third Twilight film) gives a convincing, unforgettable and charismatic performance. Making the most of his character, the actor does a perfect job in expressing his emotions with little or no dialogue. Robin McLeavy steals every scene she’s in as Lola, turning an unforgettable performance that cannot be overlooked. Lola dressed in glitter and pink satin, and her seriously off-balanced father, with whom she shares a disturbingly pseudo-sexual relationship make one of the most potent serial killer duos to ever grace the screen. Using veterinary drugs, hammers, salt, drills and other typical household products on their victims as punishment, these characters are sure to become classic horror icons for the ages.

D.O.P. Simon Chapman makes great use of long, steady takes, and shows great patience in holding the camera still for long periods of time, creating some of the most memorable scenes from any horror film you’re likely to see this year. The lighting and set design make the picture seem like it had a much bigger budget, and the filmmakers rely on good old make-up and practical effects over anything digital. However, the star of the film is editor Andy Canny, who cuts away at just the right frames, mounting the tension in key sequences to just the right level before each payoff is delivered.

With a searing rock soundtrack, deftly intertwined storylines, great dialogue and fresh characters, The Loved Ones is a vivid, sometimes scary, sometimes funny, relentless thriller. Reconfiguring Pretty in Pink as a torture-porn horror film, this stunning spectacle is sure to have everyone howling in amazement. Smart, refreshing and devoid of any gimmicks or eye-rolling nonsense, this Australian genre film made Byrne a definite director to watch out for.